Halloween is upon us. The plastic scaries that haunt the recesses of my toy shelves come forward to claim the spotlight just once a year. Freed from the confines of a dark and dreary collection room, Frankenstein and company cross over to the realm of the living to do some serious haunting out by my sofa and also near the dining room. Because it’s Halloween and it’s time to get wild. This entry is not a review, but rather a celebration of horror toys. Creepy, kooky, scary, or silly — Halloween toys can do it all. 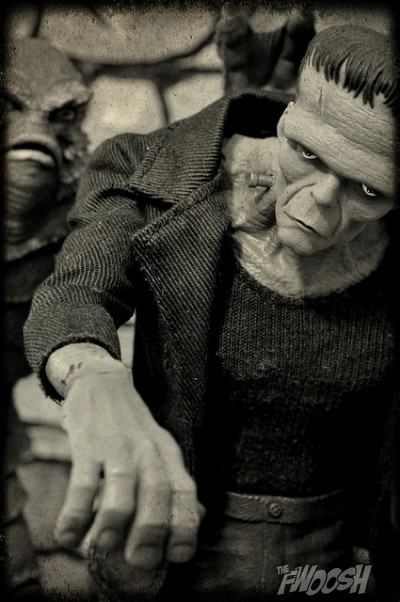 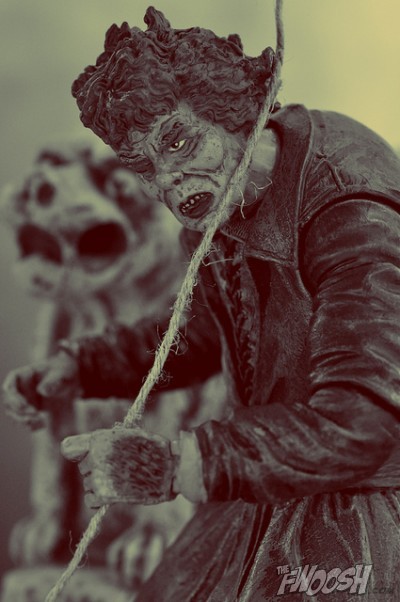 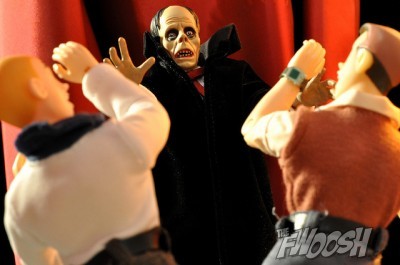 Trick: It’s the mid ’80s. My mom brought me to a friend’s house and I was finally able to sit down and watch Friday the 13th (on VHS, of course). One ki-ki-ki-ma-ma-ma later and I was outta there. I’ve since learned to appreciate a good bed wetting. 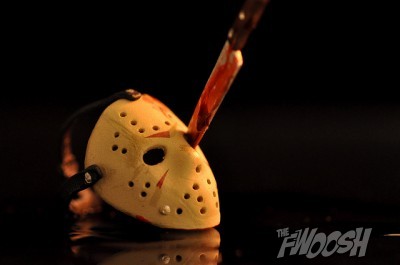 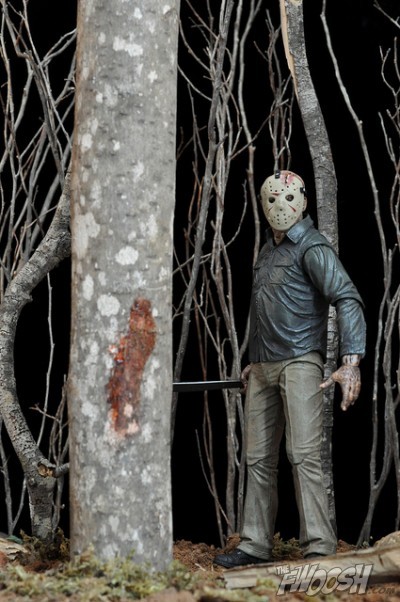 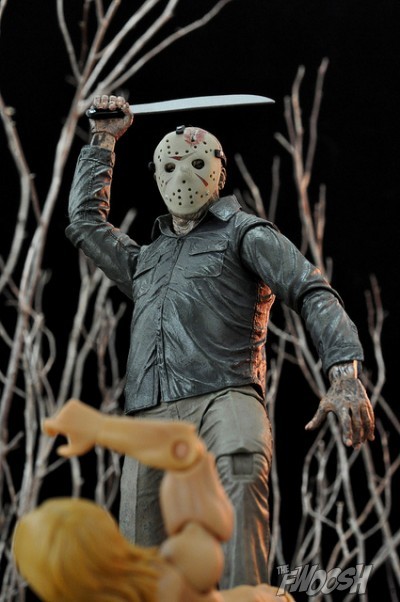 Treat: 1993. A Nightmare Before Christmas is released and a snowman’s brain melts. The waiting game for toys begins immediately, and companies like NECA eventually answer the call. The glorious thing about this property is that it can be used for both Christmas and Halloween, and the even more glorious thing is that, as far as my wife is concerned, these are holiday decorations — not toys. I’ve never been yelled at for buying holiday decorations. As soon as Congress passes “Moon Knight Day,” I’m golden. 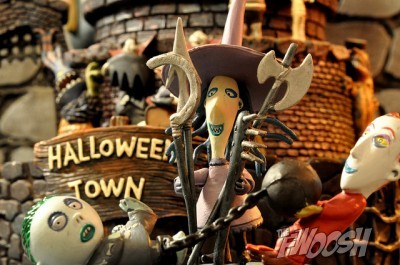 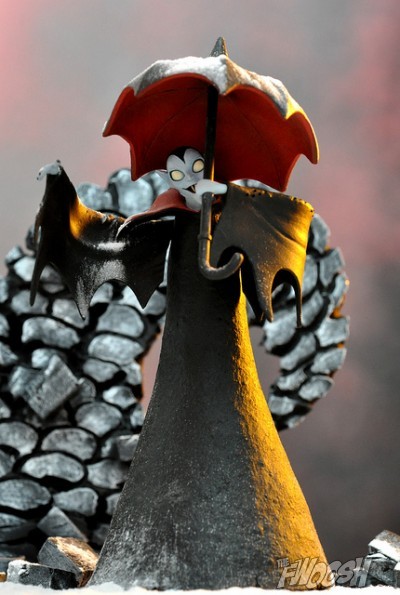 Trick: Early 2000s. There is a movement in horror cinema that challenges viewers with scenes of over-the-top torture and brutality. And by “challenge,” I mean disgust and eventually bore. For many years, McFarlane Toys was the king of both gore and bore, and thanks to my dear sweet sister and the Twisted Oz line, I became the proud owner of my beloved Cowardly Lion. Only instead of coming with a twinkle in his eye and a song in his step, he came with his guts all hanging out and swords in his back. Mr. Lion quickly became the centerpiece of a really awkward garage sale transaction. What do you mean 25 cents is too rich for your blood?? Do you not see the swords?

Treat: Late 2000s. My wife (then girlfriend) surprised me with the set of three awesome Marvel Select Zombies. Now this is how you monster-fy cherished childhood characters. Subtlety, Todd. Todd, Subtlety. 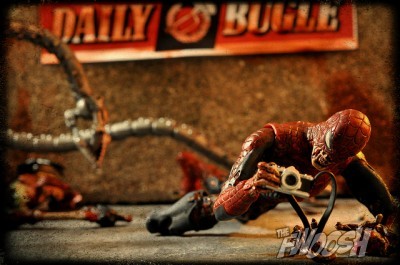 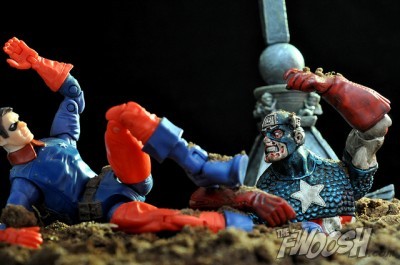 Trick: Present Day. The Walking Dead just kicked back up, but instead of watching, I had to go play “Guess the meat product” at mystery casserole night at my in-laws. Like a chump.

Treat: Present day. Despite Sunday’s malnourishment and intestinal Chernobyl, I was able to sit back and reflect on the (sometimes) great things McFarlane toys has been doing with the Walking Dead license. The Governor’s Daughter, Penny Blake, was awarded this year’s Nobel Prize for Halloween toys by my imagination, and that really is quite a treat. 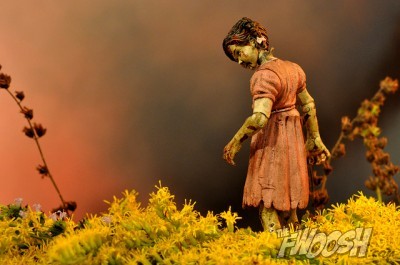 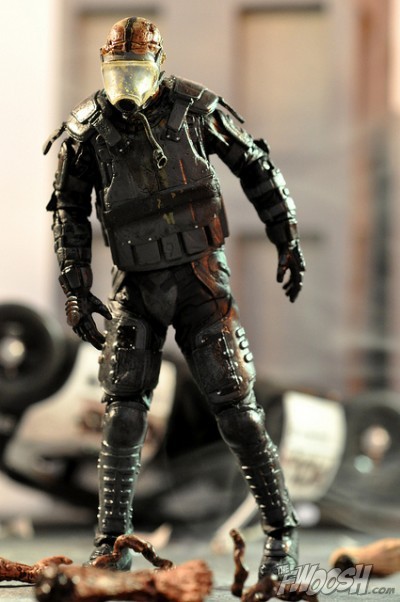 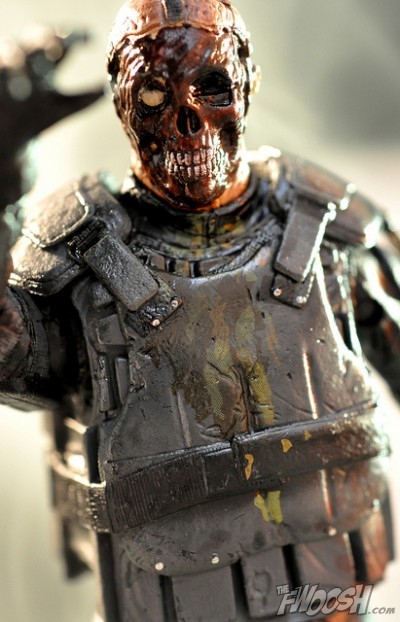 But enough about me! Sound off in the comments below and let us know what some of your favorite spooky toys are. 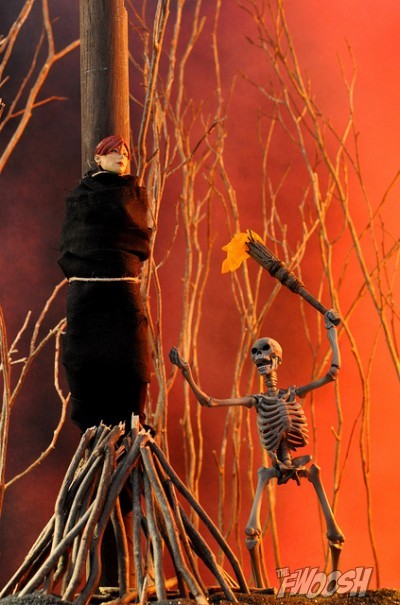 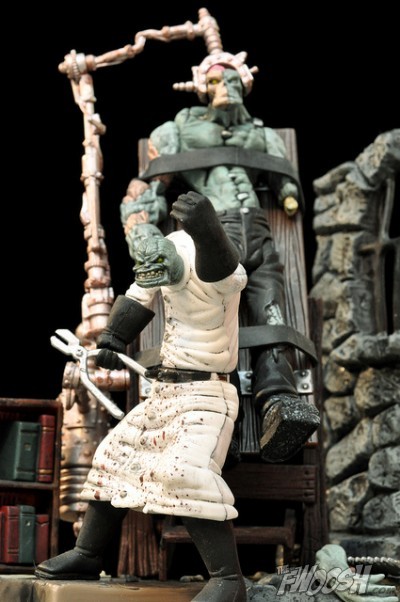 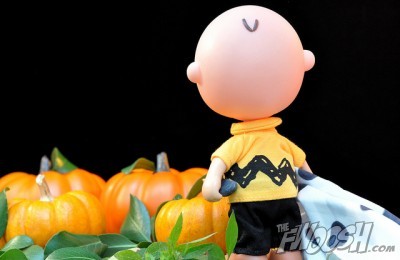 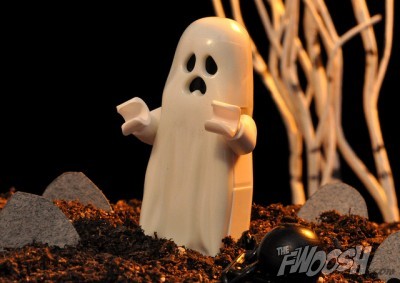 Have a happy and safe Halloween, Fwooshers! 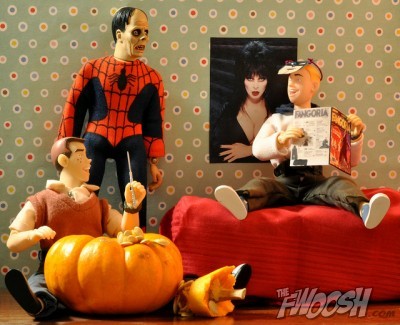