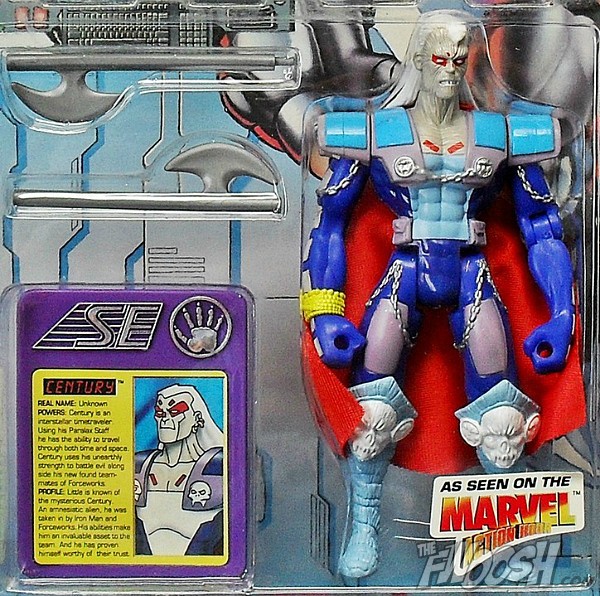 The Marvel Universe’s very own Cosmo Kramer, this hipster doofus burst through the door in the 1994, then fell bass-ackwards into a starring role on Fox’s Iron Man cartoon. I’d tell you his backstory, but it was so goofy and convoluted we might as well just say he’s a mutant and move on. He did have a striking appearance (dig those skull kneepads — radical!), a double-bladed time-warping axe thingie, and braids. These may not seem to be the best arguments for inclusion in Legends, but cut me a break — I need him to finish my Force Works team. 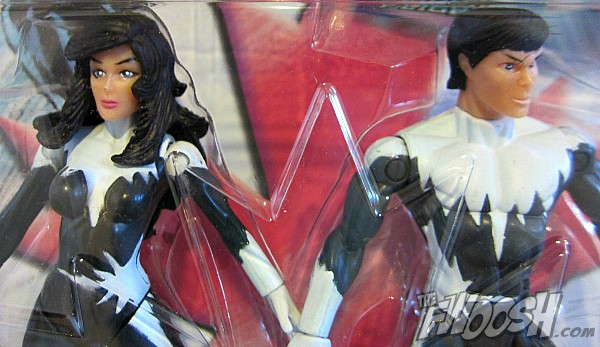 Yeah, these two are sharing a spot — they share everything; they’re creepy twins. Hey, I’m not gonna try to pry ’em apart! These French-Canadian drama queens are essential to collectors who need to complete the Alpha Flight and to customizers looking for smooth black base bodies to work with. C’mon, Hasbro, these are easy. Stick ’em the upcoming Days of Future Past movie line for all we care, just get ’em to us. 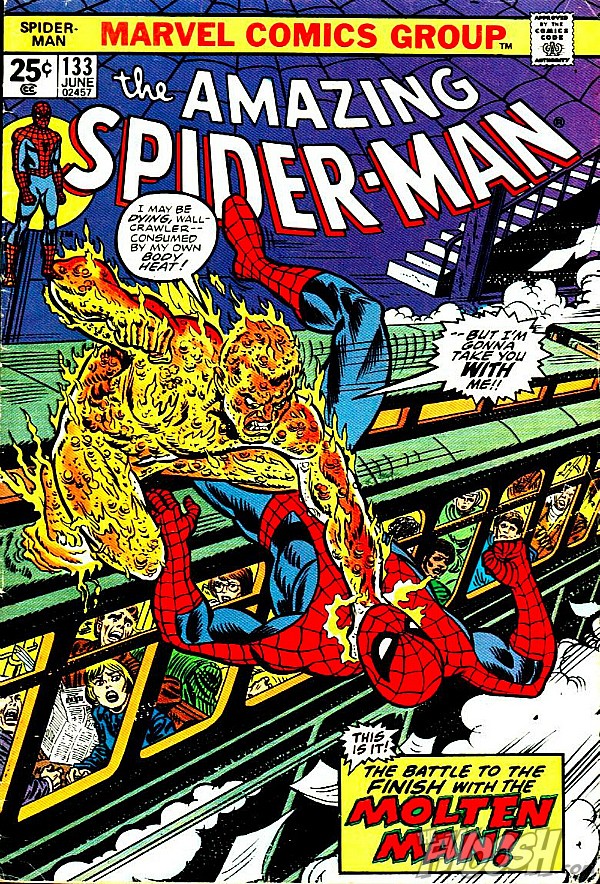 Hot stuff! The original ToyFare magazine exclusive Molten Man was built on a Silver Surfer body and an Eddie Brock head, but Hasbro could surely do him one better. Molten Man was Liz Allen’s brother, which on its own may not merit his inclusion in Marvel Legends, but he was also an awesome Bronze Age Spider-Man villain with a cool look and powers. Yeah, I know he’s not technically a superhero, but why let a mere technicality like that keep you from owning a Molten Man figure? 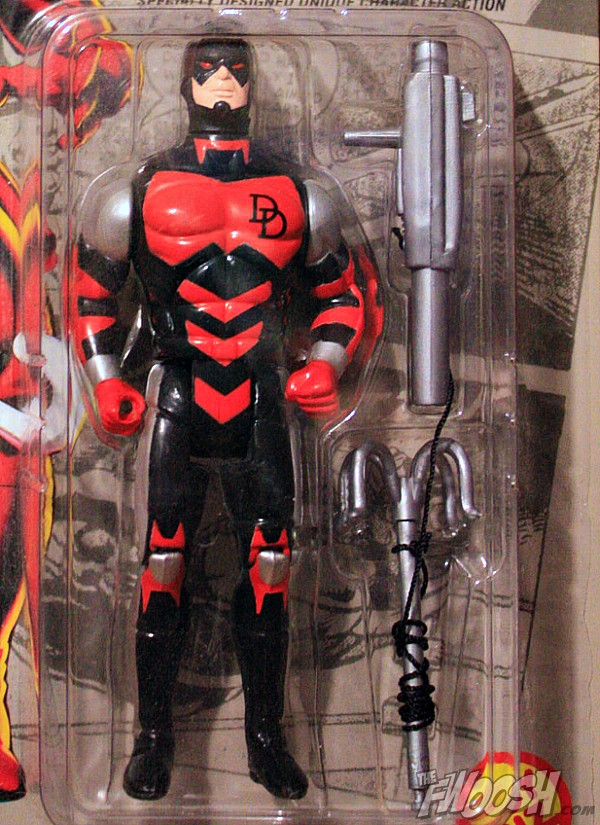 From the “classic” 1993 story arc “Fall From Grace” comes armored Daredevil. If you missed it, let me recap: Matt Murdock, after 20-odd years of crime-fighting, realizes a skin-tight spandex costume doesn’t offer all that much protection when he’s fighting a guy with spinning saw-blades on his wrists. He gets himself some armor and everyone is like “Yeah, that makes way more sense!” — only to have Marvel get rid of it eight months later. Oh, well, he’ d still look great in Marvel Legends. 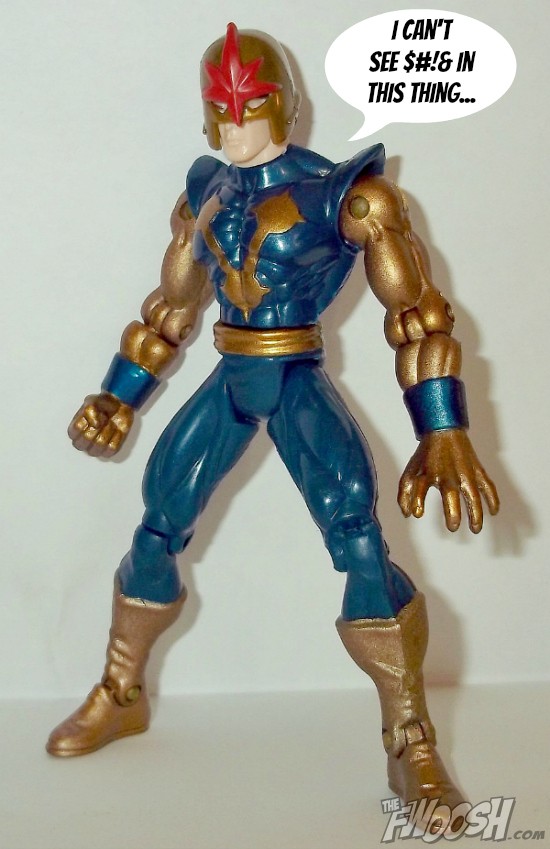 Richard Rider (hoo boy) is visited in the night by the last surviving Nova Centurion, Rhomann Dey. Like a dying space Santa, Dey gives Rider the incredible powers and overtly phallic helmet of the Nova Corps. Part Spider-Man homage, part blatant Green Lantern ripoff, Nova was a goofy Bronze Age character that snuck into respectability through books like Annihilation. The character would look great as a Marvel Legend and could be reissued with different heads to build the Nova Corps. Ideas — I has them. 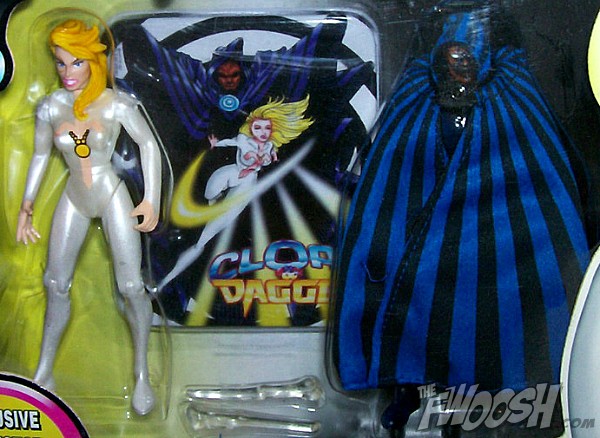 Another essential pairing. Seriously, would anyone want one and not the other? Pop Ebony and Ivory here into a two-pack, or perhaps a box set with a reissue of Snap-Shot Spider-Man and that Chameleon we’ve been waiting for forever. C’mon, Hasbro, the new Spidey movie will be out next spring — do your part and get collectors hyped with some killer comic-accurate figures in the 6-inch scale! 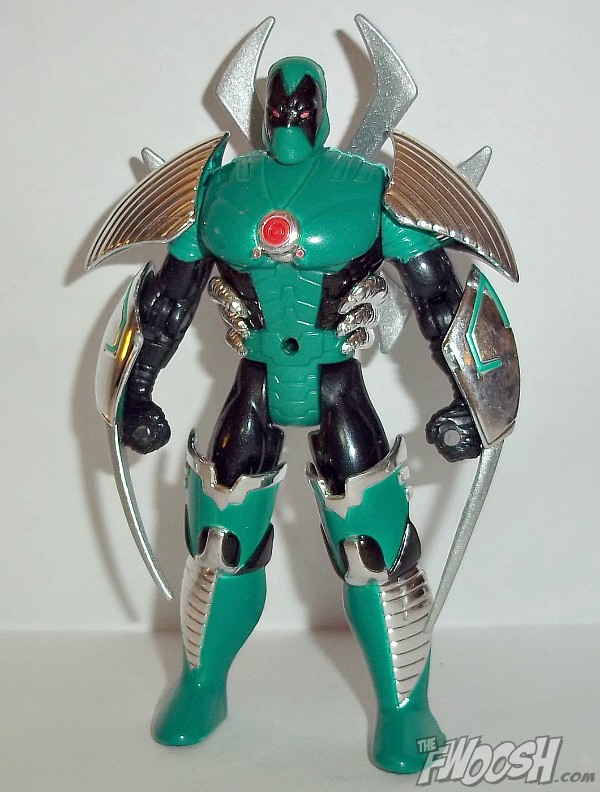 This guy… what can I say? Is it possible this is both the coolest and stupidest Iron Man armor of all time? I have to say yes — twice. From the men’s deodorant inspired teal and black color scheme, to it’s squinty, misshapen head and ridiculously oversized wrist-blades,  this figure is absurd. And yet I’m still drawn to it after all these years. Does it look anything like Iron Man? No. Would I want one if he were released in Marvel Legends? Definitely. 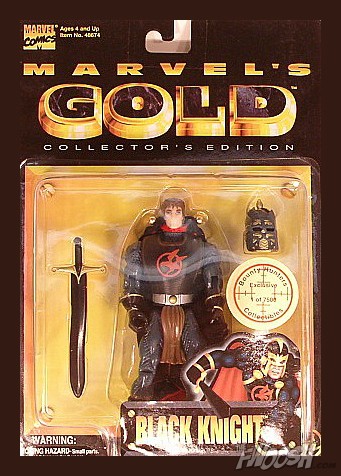 Built on the old Iron Man Dreadknight (another figure screaming for representation in 6-inch scale) this Black Knight is a great figure. It was fantastic to get this early Avenger’s foe at the tail-end of the line, but these days we shouldn’t have to wait that long. Pack Black Knight with a second alternate head and the figure effortlessly transforms the evil Nathan Garrett into his idealistic nephew — scientist Dane Whitman! Yeah, we’ve seen Dane once before in Marvel Legends, but that was in a crap costume. Fans want the classic version. 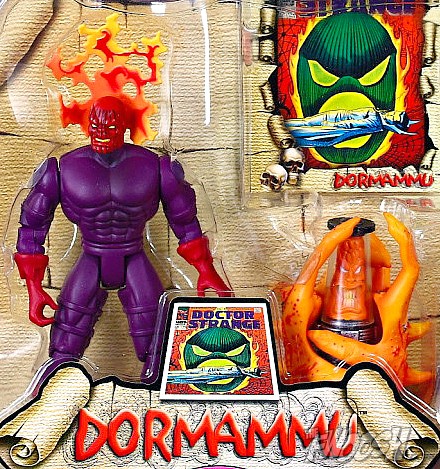 This long-time Doctor Strange baddie is long overdue. Not only is Dormy one of Marvel’s heaviest hitters, but Doctor Strange has yet to see a single foe made in 6-inch form. The poor guy is lonely — Hasbro won’t even look at his petition to have Wong made. Dormammu would be a huge get for collectors: his eye-popping design really lends itself to the action figure aesthetic. He’d also be a great place for Hasbro to reintroduce flight stands — after all, those magic guys have to hover! 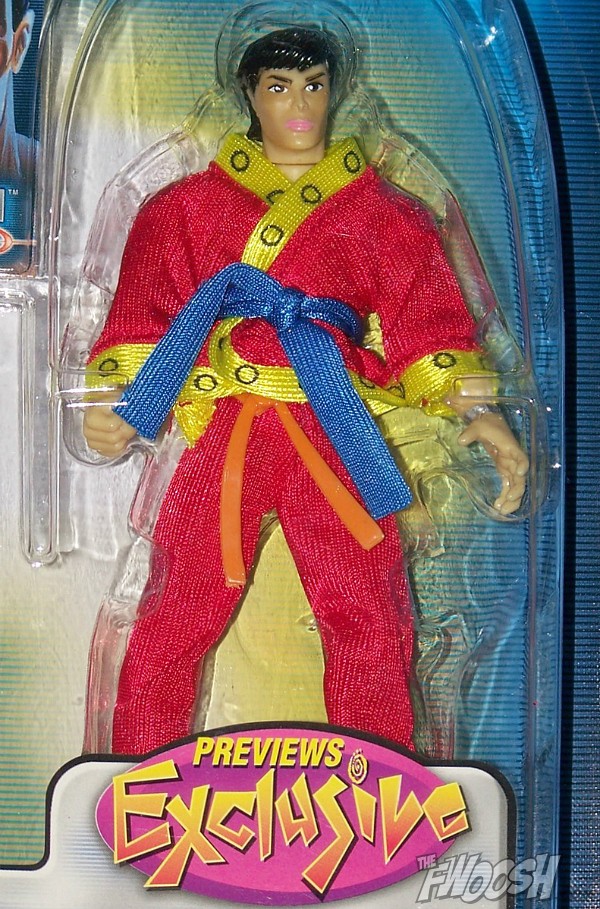 The Master of Kung Fu himself, in his original 1970s togs. Collectors would karate-chop their grandmothers for a chance to get this guy in Marvel Legends. The articulation is there, the base body is there, so what’s the holdup? Shangi-Chi would sell well on his own merits and be an easy retool for Hasbro to manufacture some new Hand ninjas. Everybody wins here, folks.

That’s it — it’s over! And if I ever start to talk about Toy Biz figures again, have me committed!

Jason R Mink is the Man in the Ant Hill