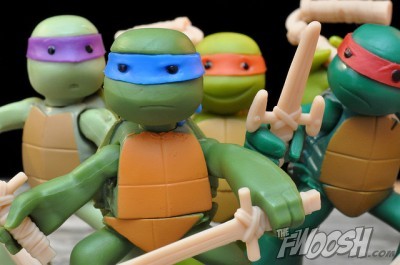 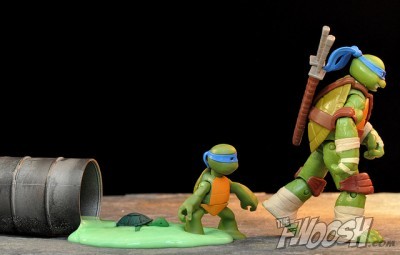 Playmates’ line of the the Teenage Mutant Ninja Turtles based on the hit Nickelodeon TV show has been chugging right along to the delight of fans everywhere. Of course, it wouldn’t be a Ninja Turtle line without the inclusion of the famous four in just about every incarnation possible. I’m a man of simple tastes and usually skip wacky outfits (sewage gear, night ops, etc.), but I didn’t hesitate for a second when I stumbled across the newly released Ninjas in Training two-packs. They’re like the Muppet Babies — but with weapons. Adorable.

For the price of a basic figure, you can choose the toddler version of Raphael and Michelangelo or Leonardo and Donatello. The packaging has been consistent in this line and it showcases the figures nicely. There is a brief description on the back and a current picture list of all unique characters that have been released so far (sans wacky costume changes), which is always appreciated. 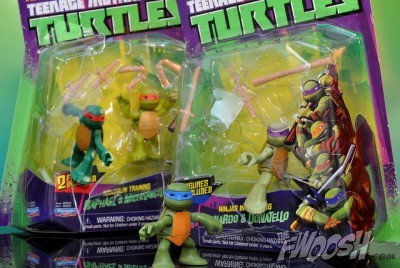 These are very basic toys. Were this not a line aimed at kids with an under $10 price-point, I’d say that they’d be better suited as pack-ins. You get cut necks, disc shoulders, and a cut waist. That’s it. There is no leg articulation at all. Just like their older selves, the paint is minimal, but clean. Each turtle comes with a wooden practice weapon that is sculpted well, but is in desperate need of some paint.

The sculpts are really the reason why these are must-haves for turtles fan. Ninjutsu has a new secret weapon, and it’s unbearable cuteness. These things are downright adorable. Each turtle has its own unique head sculpt that perfectly captures their character and temperance. Leo and Raph are probably the most similar, but the difference is definitely there.

In my humble opinion, Playmates’ Ninjas in Training have been the best turtle variation released so far. Limited articulation or not, these are flat-out fun. Child versions of our favorite characters aren’t always a home run (cough Vader cough), but with the Nickelodeon Turtles, there’s no way this could miss. 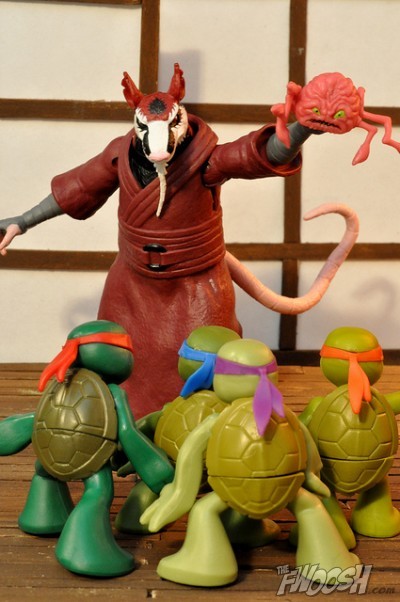 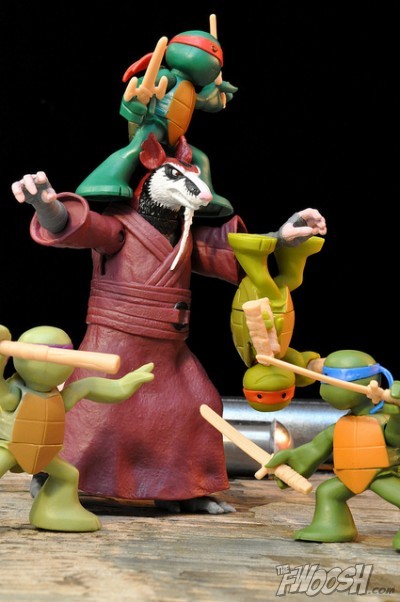 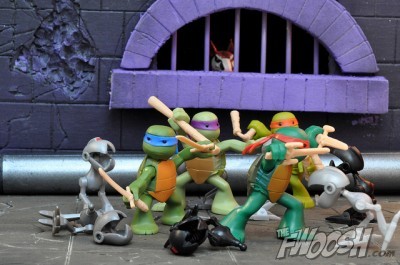 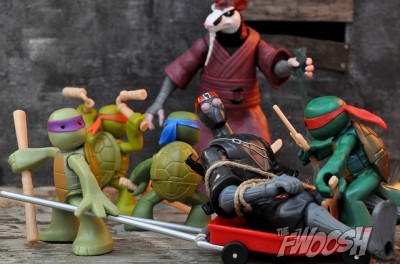 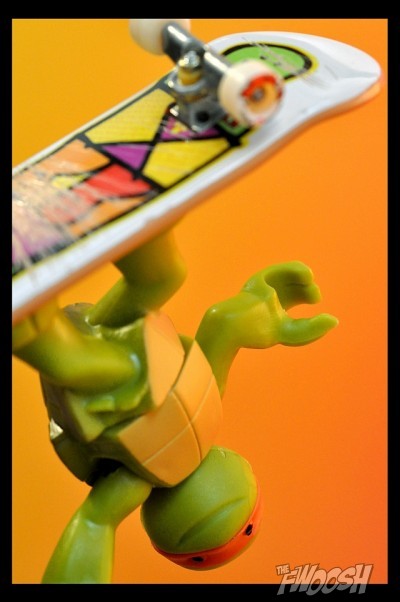