It was a pretty light week in the old Unlimited listings this week. No back issues uploaded, but after deluge of ’90s Fantastic Four last week that’s ok. It gave me time to do some research on John Byrne and Marvel in the ’70s. Oooh Champions how I love thee.

Still lost in the whole Zolaverse. And now I am even more confused as there is a Zola daughter who is Cap’s son. I expect that this arc will end and that everything will be explained and Cap will end up with a kid to take care of in future comics. I think the whole stab Zola out of your chest was wicked cool.

This arc kinda lost me. But I guess it was more about showing that Hulk can be likeable by some people? Dunno. Glad it’s over. The art is solid and I like seeing big giant monsters from the deep and Attuma! He’s such a bad-ass villain, too bad he doesn’t get more attention and too bad he’s always treated as a joke. I think the whole villain taking over the world or a kingdom thing needs to go away. It’s just… too old school. In these modern times there are other ways that villains can thrive.

Again, happy to see Colossus get some screen time. But they need to clean this character up again. When they brought him back a few years back, it was simply fantastic. But after the whole Phoenix AvsX crap he’s a lost soul. Time to get him back on track, get him into the X School and doing some good again. He’s a great foil for Wolverine and would do well there.

Really really liking the themes in this book. Totally lost. But I love what is going down: New Universe characters, White Events, collapse of all sorts of cosmic stuff. And Captain Universe just kinda being here and then not. Lovely. I really can’t wait to see what more this arc has in store. 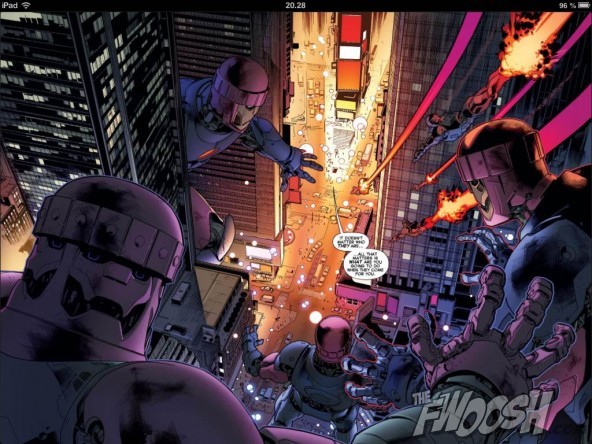 I’m still in love with this title. It might be more related to the art than anything else, well that and the concept. At some point these original X-men are going to have to set things right again. Their navigation through an incredibly strange and current time is fascinating and a great reminder of how far we’ve come with the X characters. 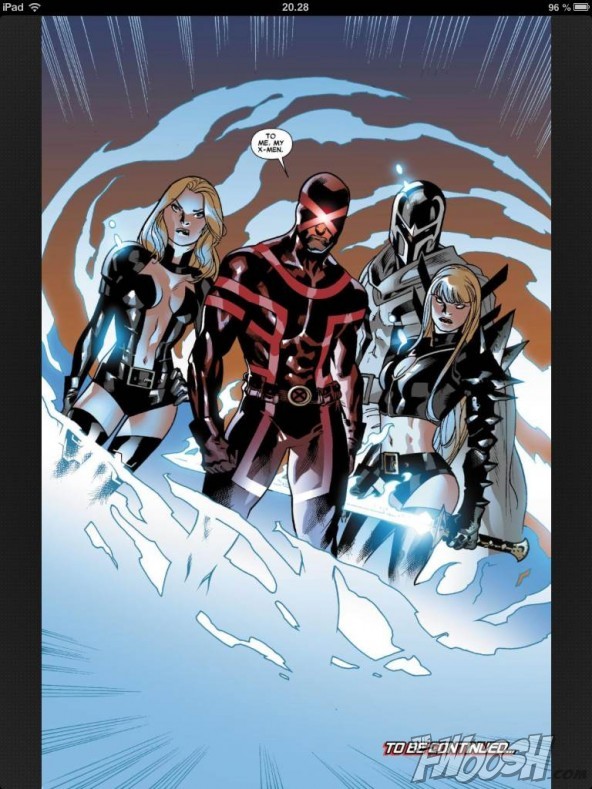 I want to like this title because it is an X-Title, but I do not relate to Cyclops right now. They’ve really screwed this character up and I hope that they are able to settle it soon. What a mess. The book is meh. The theme is meh. 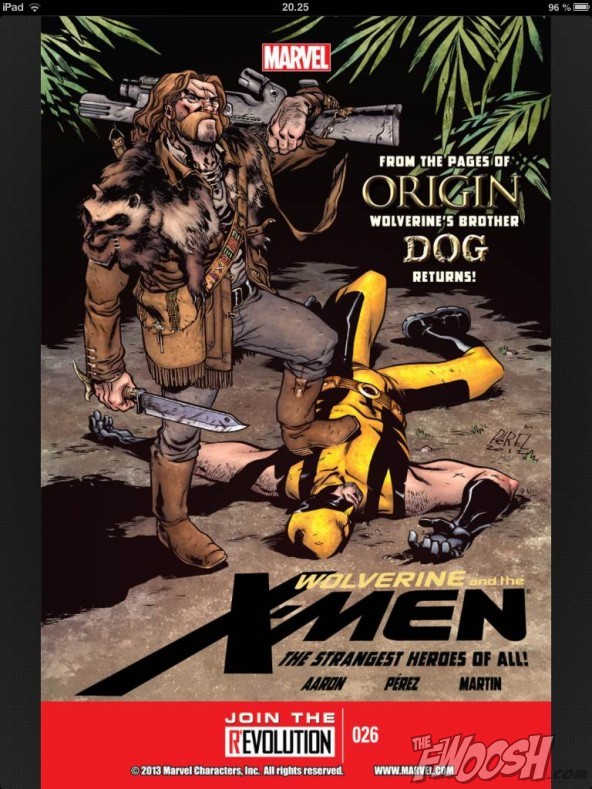 Boring. Sorry but it was. It was a back story introduction for a character that we’ve never met before and how he fits into the Wolvie universe. Was it necessary to have another Wolvie character invade the Marvel Universe? No idea. But I like this book, like the arcs, like the kids and I’m certain there will be some good out of this arc as well.

You can read more about this weeks offerings at

And you can discuss this further on