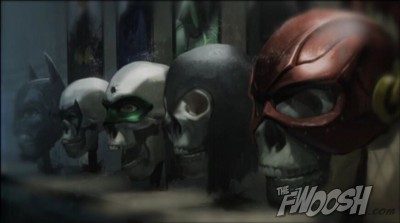 The dust hasn’t yet settled, but the great beast that is 6-inch DC Universe has started to turn cold.  It won’t be long before the rattle clears its throat, and it begins to return to the void from whence it came.  The vultures are already here, and you might make the case that I’m one of them, picking at what’s left, and telling you “Toldya so!”

Nah, I’m not that kinda bird.  I shed no tears for DCUC, since I left it behind (or, more accurately, it told me to f*** off) before the last subscription started. But I don’t dance on its grave either.  It benefits me not one damn bit to have even less of a chance to get things I’m interested in. And its loss is a blow to a community that I am a part of, and that’s something that takes precedence over reveling in DCUC/DCIE’s demise.

Since we’re talking nature here, it doesn’t hurt to take the analogy just one more over — this is always the nature of things.  And just as sure as one thing passes, another will rise to take its place.  In this case, it really is just a question of what and when than if… 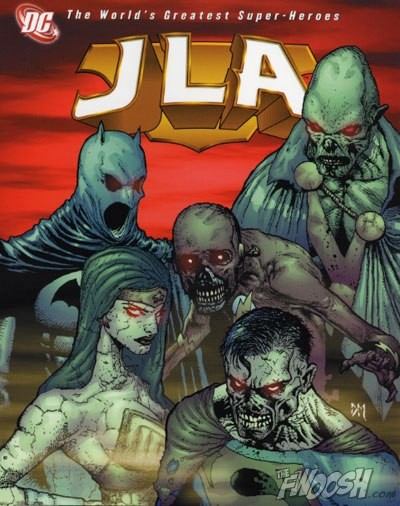 DC, and its iconic pantheon of characters, will undoubtedly return to the collectors’ market in some fashion, sooner or later.  DC Collectibles is absolutely alive and well, and while not a major retail presence, they will only grow in scope and sales from here, as long as they play their cards right.  But I think even with that, the vacuum left in DCUC’s wake is too big for just DCC. Like anytime a big predator bites the dust, I think there will likely be lots of smaller ones that fill the void. 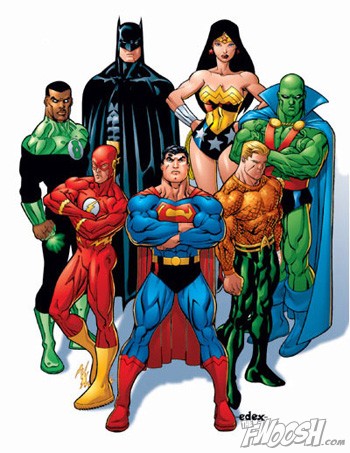 I think most of us can probably list off what it won’t be this time around.  I’m afraid the days of Silver- and Bronze-Age characters and costumes are largely behind us.  We won’t see the expanded ranks of a team like the Doom Patrol or the Metal Men again for the foreseeable future.  And I honestly don’t think we’ll see Mattel back, leaner and meaner, like we did with Hasbro and Marvel Legends — short lived as it was. No, I suspect Mattel is as sick of us as we are of them at this point, and they’ll take the remaining time they have with the license to clients of less discriminating taste. And to further that end, I’m sorry to say I don’t think we’ll see whatever this product ends up being on Walmart’s shelves next time around. With a few notable exceptions (Star Wars and movie figures come to mind), I think the days of collector toys at retail may be at their twilight.

So what kind of thing do I think we’ll see picking up the slack for DC collector figures?  Well, I think we’ve started to see it already: 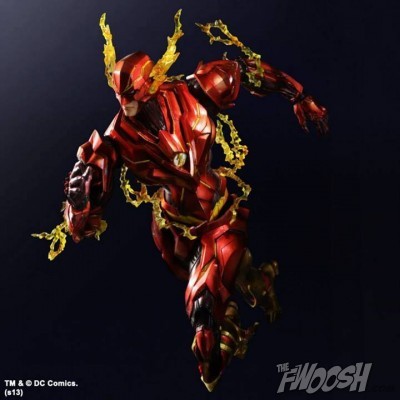 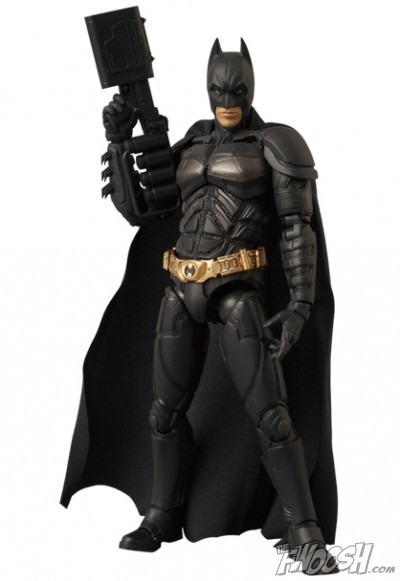 I think the biggest player in the next “wave” of DC figures will be the imports.  Medicom has started in earnest on the  Batman movie-verse with their Nolan Batman and Catwoman, and Play Arts Kai has already expanded into a JLA-esque line from their Batman figures, albeit in their very wonky 8- to 9-inch scales (and styles). Figuarts is planning on doing Injustice figures in their 6-inch line as well, and the roster on that game seems like it gets better every month. 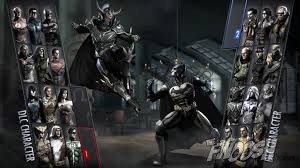 There is a definite catch to this, though.  For one thing, unless it’s in a movie or a video game, it’s very unlikely we’ll find it in an import figure.  Even if something like “Hush” makes the jump, since Medicom has already done some in 12-inch, that’s more likely the exception than rule.  Character selection almost makes that first part feel warm and fuzzy, though.  The fact that getting a figure of someone like Zatanna would only be possible because she DID make it into Injustice doesn’t instill me with much confidence. In this arena, anything beyond, hell, even up to the Big 7 is going to be a rare blessing.

Outside of multimedia interpretations, I’m also afraid the only other versions of characters we’re likely to see for a while are going to be, you guessed it, the New 52. At this point, I have no idea if the relaunch is even selling comics anymore, but DC has anchored to the sonovabitch, and they are dead set on weathering the rest of the decade hitched to it. Still, if someone out there was doing New 52 figures that looked like the Play Imaginative Super Alloy figures in 6-inch, I wouldn’t be writing an article; I’d be doing reviews.  No, I don’t care for the redesigns, but hot damn those look like great toys. 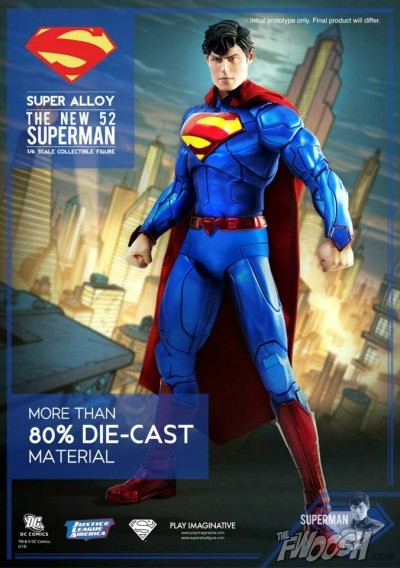 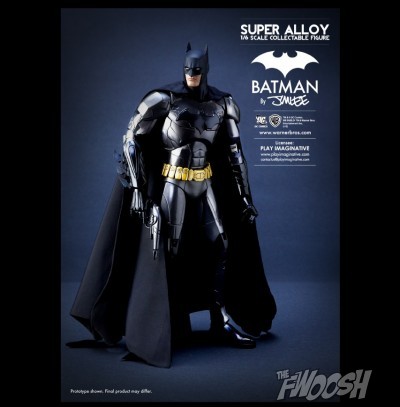 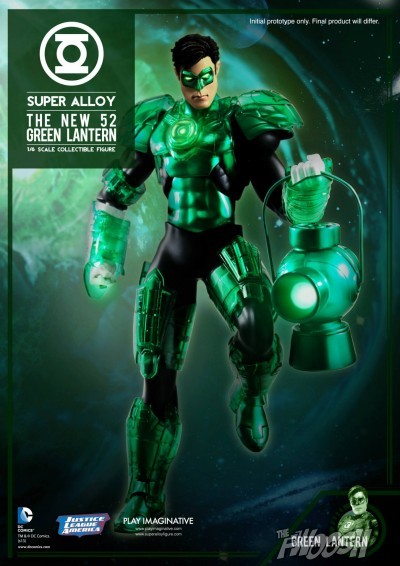 In fact, if I could offer a “what I wish would happen” to this discussion, it would be for something a lot like that —  6-inch scale, super-articulated DC premium figures loaded with accessories.  As a premium-type line, I wouldn’t be looking for, nor would I be expecting lots of characters or variations, so maybe “iconic” looks? I think the DC Universe was looking pretty true to their roots with decent updates pre-52, or maybe just say screw it and go with the JLU style-guide costumes.  And lastly, as long as I can properly fill out at least one team — JLA — I’d be willing to call it good.  Doesn’t mean I don’t want Robins, Nightwings, Metamorphos, Black Lightnings, even Detective Chimps.  I just know that time has largely passed.

But you want to know what hasn’t passed?  My love of DC characters, and my desire to see some really good figures of them. Who knows? maybe I’ll get that damn double-jointed what-his-face this time around….