If you collect toys, chances are you’ve heard of NECA. Founded in 1996, NECA began producing licensed action figures under its Reel Toys division in 2002 and has since established itself as the company for highly detailed 8-inch movie-based toys. Just a quick look at properties like Predator, Friday the 13th, and Gremlins show NECA has the goods to deliver when it comes to these iconic movie characters. So what do we want to see next from the gang in Hillside, New Jersey? Here are five properties that seem tailor-made for NECA’s particular brand of action. 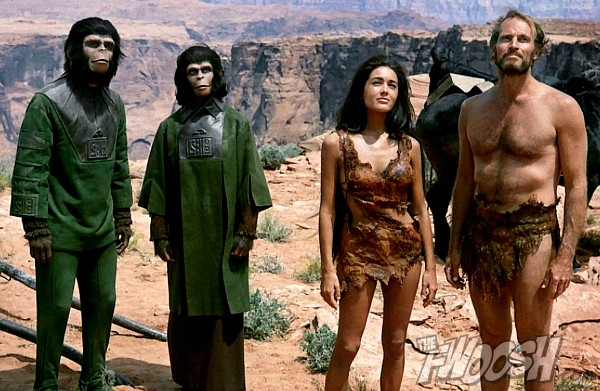 5. Planet of the Apes

No, not the new one. While the 2012 film is a provocative take on the Planet of the Apes mythos, it’s the original films that have all of the iconic characters: think Dr. Zaius, Cornelius, Caesar, Zira, Nova (hubba, hubba!), and Mister Cold Dead Hands himself, Chuck Heston. NECA is in a perfect place to tackle the Apes. Their sculpts and paints have never looked better, and the company has made significant inroads into brick-and-mortar stores like Toys R Us in the last few years. With so many pop culture properties already wrung dry, the Planet of the Apes iconic characters and unique aesthetic offers a whole new world to explore at retail. 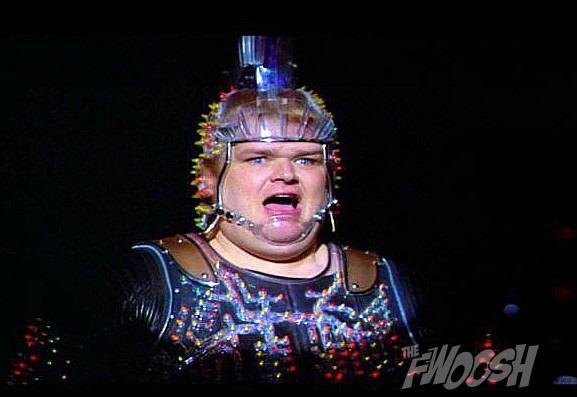 NECA proved they can nail Schwarzenegger’s likeness in their sleep, so the next natural step is to move on to some of the Great One’s other properties. While our Kindergarten Cop figure is probably still a ways away, The Running Man is far more likely to be seen. Of course, we’d have Arnie as protagonist Ben Richards, but the real treat would be figures of the film’s colorful villains: Professor Subzero, Captain Freedom, Fireball, and everyone’s favorite — Dynamo! And don’t forget Richard Dawson as Damon Killian. “Who loves you and who do you love?” 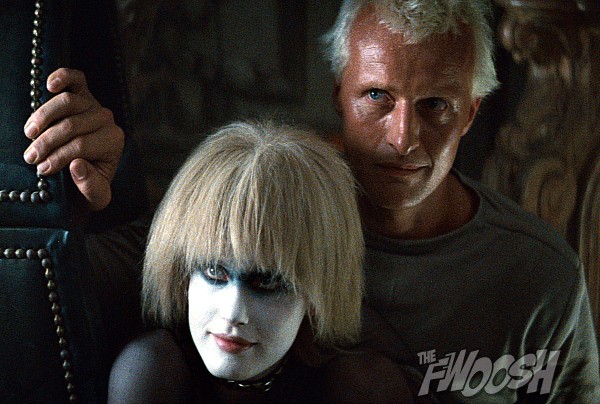 So where are the Blade Runner figures? I have no idea, man. In spite of being a single two-hour film made over 30-odd years ago, it remains at the forefront of popular culture. Think about it: with just a trench-coat, a dirty t-shirt, and Daryl Hannah in her Clan of the Cave Bear make-up, Ridley Scott created some of the most recognizable and iconic sci-fi characters of the last 50 years. Figures of Deckard, Pris, and Roy would sell the house down; between action figure collectors, hardcore film buffs, and hipsters who just like to hang plastic on their walls, it would be hard for stores to keep ’em in stock. NECA has what it takes to nail both the subtleties of actor likeness and the hard edge to capture the film’s unique technology. 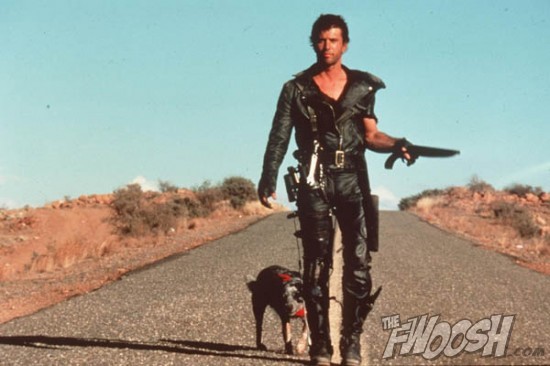 In the 1980s, the Mad Max movies played constantly on cable TV. You couldn’t get away from them — seriously, they were worse than commercials. At least Crystal Pepsi promised a tastier, low-calorie future: all Mad Max seem to offer was roving bands of mutants and eating dog food from a can (if you were lucky!). That said, I know a winner when it comes to action figure properties. With multiple versions of Max, as well as mutants galore, this line could go at least four waves. That’s a lot of recognizable and appealing characters to mine. Hopefully NECA does it before petroleum becomes something the crazed savages fight over. Whoops, too late! 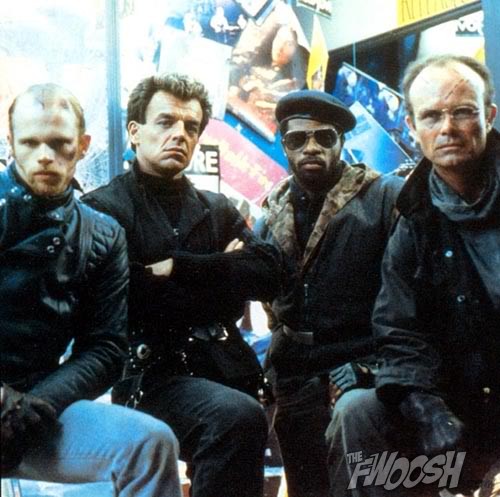 There’s nothing quite like Paul Verhoven’s Robocop. The movie’s blend of biting social commentary, black humor & ultra-violence hit a chord with viewers, turning what could have been just another low-budget sci-fi flick into a cult classic. Though the franchise is on it’s 4th reboot, nothing satisfies like the original. Much of that satisfaction comes from the film’s terrific cast of characters: the doomed Detroit cop Alex Murphy, his hotshot partner Ann Lewis, scumbag white-collar criminal Bob Morton, and head of Omni Consumer Products Dick Jones. The standouts, however, are the gang responsible for Murphy’s “death”: Leon Nash, Joe Cox, Emil Antonowsky, and leader Clarence Boddicker. It’s mind-blowing that NONE of the characters (other than Lewis) listed above have ever seen representation in plastic form. Honestly, who here wouldn’t buy a Clarence Boddicker figure? Even if you’re not a fan of the franchise, he’s perfect for your burgeoning That ’70s Show display.

What property do you think NECA should tackle next? Discuss on the Fwoosh forums!