One of the funnest, and yet most frustrating, things about collecting Transformers these days is how quickly we go from famine-to-feast in our options. I mean seriously, who would’ve ever thought there’d be, what, FOUR different Predakings out there?  I still can’t believe the hardest part of getting Devastator was not scrounging up the $500 (I’ve bought cheaper guns), but trying to decide whether it was going to Hercules or Giant…

And we now find ourselves in yet another 3rd-party arms race over… Brainstorm. Now, I am actually a huge fan of the teal Headmaster, owing mostly to being a late-comer to G1 and the 3rd season guys having the most shelf presence in my collection. When FansProject announced their take on him as part of their Function X line… 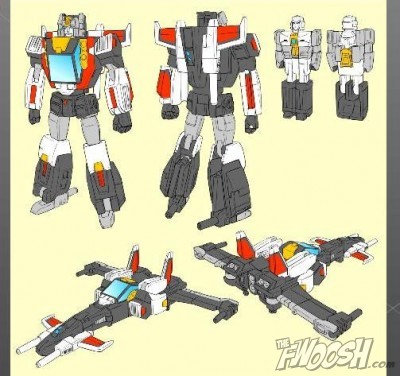 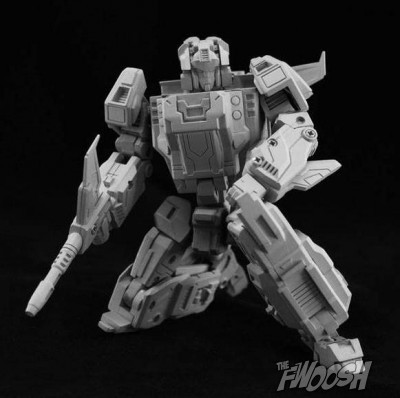 … it was a pretty exciting way to follow up their Chromedome.  If this had been the only version we were likely to see, my preorder would’ve stayed put, and you likely wouldn’t have heard much about it again until release-time came around, whenever that ends up being.

Then Toyworld came up with their own version to follow their Hardhead: 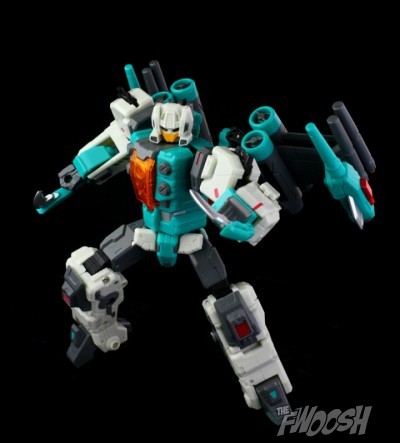 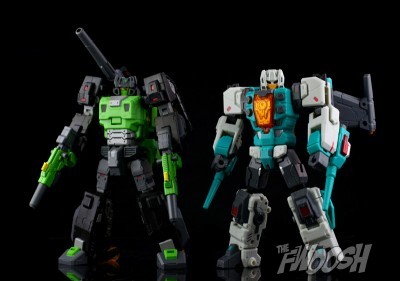 And he is looking like a beast.  I already prefer the bigger (voyager/ultra) scale of the Toyworld ‘bots, plus the added bonus of being compatible with other Headmasters, G1 and 3rd party alike.  The X-Wing look is a little funky, but not a problem for me.  And so Toyworld bumped my Fansproject preorder, and, there again, that was that. 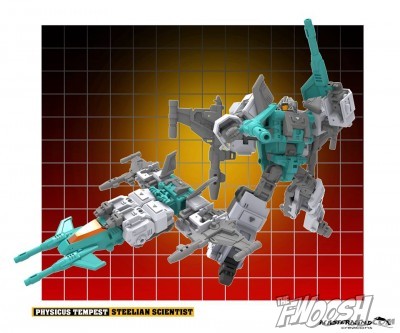 Not much is known about this one yet, but it looks a little more G1-chunky, but still more poseable than the FP one, and at least on par with the TW one.  For the moment, my collection skews toward the bigger Masterpiece scale, but if this one is similar in size to TW… it’s going to be a tough call.

And the tie might go to the first one packed with banned weapons and a briefcase. 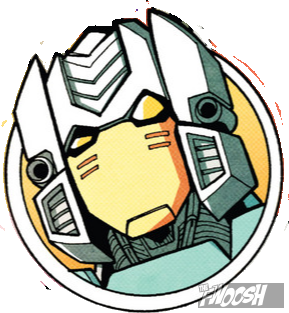