It has been quite a week for us DC Universe Classic/DC Club Infinite Earths fans. On Tuesday we found out that our Club did not make the minimum needed to go forward for 2014, so, as of this moment, the most comprehensive DC line ever is essentially dead in the water. Now, Mattel has stated that they are looking for ways to proceed in the future, but the one figure a month subscription is, as of now, no more. I REALLY hope they continue to release Classics figures on Matty because there is a LOT of work to do and I think that there is still a fan base willing to buy. As an optimist, I feel like we have not seen the end of DCUC/IE, but I get really anxious waiting around to hear what is next for the brand. I am willing to submit my wish list if Mattel needs names. At least get me that Ice figure, pronto.

While yesterday we reflected on our choices for the best Justice Society figures we got during the run on the Classics lines, today is all about, well, what we didn’t get. Oof… this list is so painful for me. The JSA is by far one of my favorite DC Leagues (along with the JLI), so not having gotten these characters makes me a sad collector; however, I still have hope for them to get out in some form or another. We NEED them!

So here is our Top Five list of JSA DCUC figures that we never got. 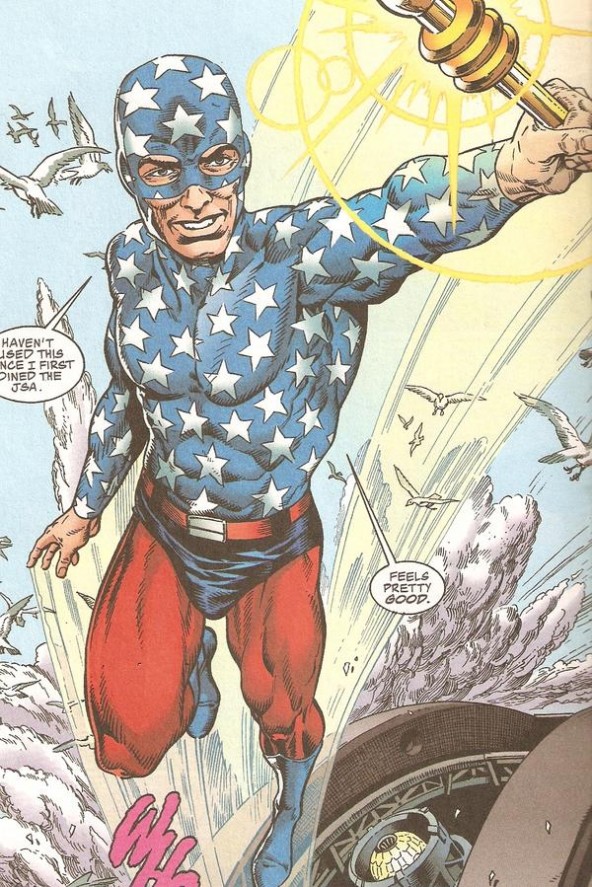 Has Sylvester EVER had a figure? I think I will get a chance to ask that question a few more times in this list, but that just makes not getting characters like this even harder to take. Since they did not make the cut in DCUC, we are not left with any other options. The Star Spangled Kid has a rich history in the DCU and he is very unique in that he was the first (and only for his time) kid that actually had an adult sidekick. Yep, Stripesy (who went on to become S.T.R.I.P.E.) has served as the sidekick to Sylvester, but also his shared-legacy character of Star Girl (she is also Star Man legacy). His look is really unique, and he would have been a simple figure to do. Shame. 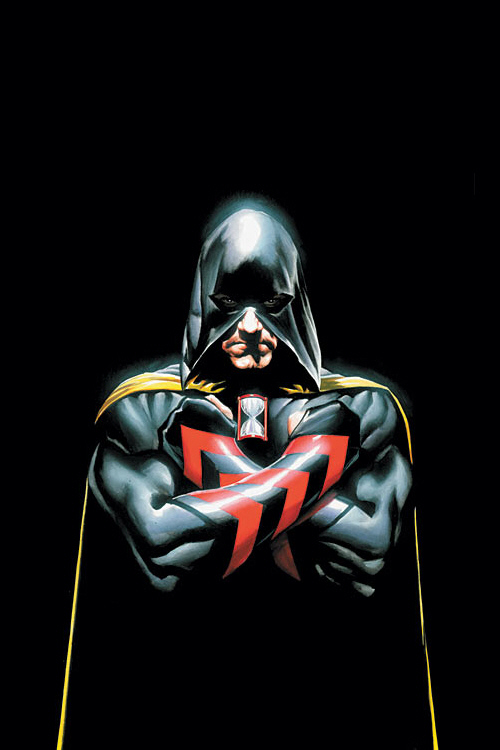 Don’t get me wrong, I love Rex Tyler, but Rick has kind of always been “my” Hourman. I dig his characterization and his look, and he went on to marry my favorite JSA female too. Toy Guru recently quashed the rumor that he was originally supposed to be a series 14 variant of his father, but I still wonder if he doesn’t exist in some form out there. If so, let’s find a slot to get him released, maybe in a two-pack with his lady love. I love the modern JSA team, and he is an important part. 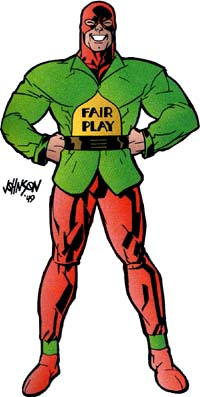 For a guy nicknamed “Mr. Terrific.” Terry Sloane just cannot catch a break. He has one of the most ridiculously ugly (but awesome) costumes on the team, he was killed off-panel in the comic, and he has never had an action figure. I know that he was strongly rumored for a long time, but he just never materialized in plastic, and it is a shame because he was really considered the last piece of the core Golden Age team. I am not sure if he would be possible at this point, but the JSA needs a bit of “Fair Play.” 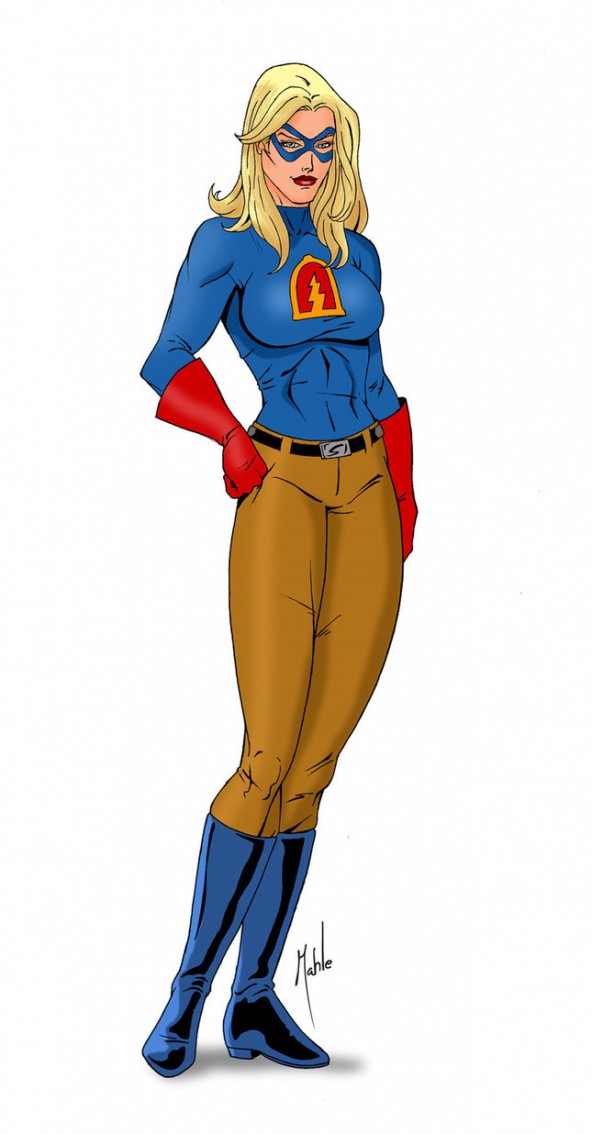 If this were just a personal wish list, Jesse would be at the top. Not only is she one of my all-time favorite JSA members, but she is one of my favorite legacies too. I mean, she comes from a family of superheroes, and she got her speed from her pa Johnny Quick and her muscle from her original Liberty Belle mother, Libby Lawrence. Liberty Belle has such a cool look, and she moved into the top one or two slots in the most demanded DC figure for Classics overall. Again, the rumor was getting strong that she would have been a part of the 2014 sub, so I will say this to Mattel: she is demanded. She looks awesome and she would not be that expensive to do. Get her out. Please. 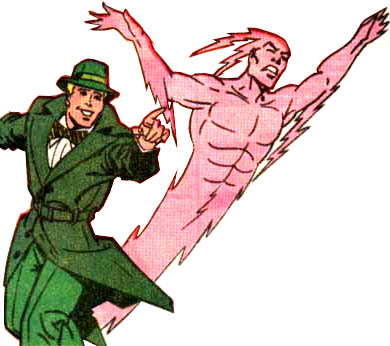 Yeah, this is cheating, but so what? You don’t have Jonny without his Thunderbolt and vice-a-versa. Frankly, I am not entirely sure that Johnny would sell by himself anyway, so a two-pack is certainly the way to go. To me, this duo just screams “SDCC exclusive,” so I just figured out that bit for Mattel for 2014. I would love to see them turn up next year and take their place right in with the rest of the classic JSA. At the very least, you know T-Bolt would make for an AWESOME figure.

This is our list. Do you agree? Sound off in the comments, and vote for your favorite figure from the list in the poll below. I really do think that if Mattel can get these guys out, the JSA would be looking pretty complete. Though, I would gladly take modern Dr. Mid-Nite, Damage, and Cyclone, too!