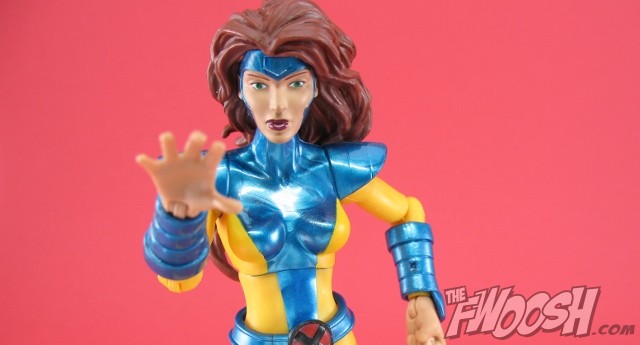 For as long as I’ve been a member of Fwoosh, there has been a huge contingent of very vocal Fwooshers who have been trumpeting their desire for the oft-mentioned Jim Lee Jean Grey figure. She’s hit top ten after top ten, and she makes people’s lists of most-needed female figure time after time. It’s not surprising. Couple one of the best-selling eras in comic history along with a Saturday Morning cartoon that is still loved by many and remains in rotation, and it’s not hard to see why she’s so popular. 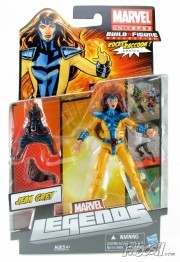 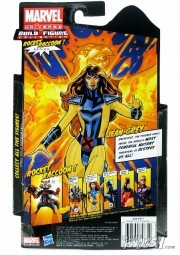 I’ve always been fairly neutral on the subject. I’ll be honest: Jean’s always been better dead to me. She has always felt like the token woman for Logan and Scott to pine over, or the idealized redheaded specter to be held up as the perfect woman during her dirtnap years. I’m not sure why I’ve never connected with her, but Jean Grey as a character has been a costume and nothing more to me.

But the support for her to finally receive a figure in what is arguably her most popular costume has been loud, and, frankly, it’s a bit ridiculous that it’s taken this long to finally get her in the line, and to add one more to the ranks of either the Blue and Gold teams, or to the animated series lineup, depending on where your fandom lies. 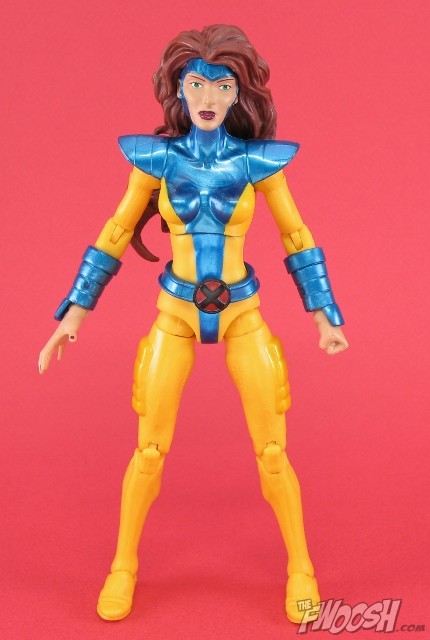 From a purely surface read of the figure, she’s very striking. There are many vocal critics of Jean’s choice in costume aesthetics, but armchair Richard Blackwells beside the point, the perky combo of yellow and blue topped with Jean’s trademark red hair is a striking one. This is a chick that wants you to notice her on the battlefield or at the local mutant soda shop. The figure is further augmented with a nice metallic blue that really sets it apart. Hasbro has often suffered from flat paints, so it’s nice to see them adding in a bit of a metallic flavor every once in a while to give a little pizzazz to some figures when needed. 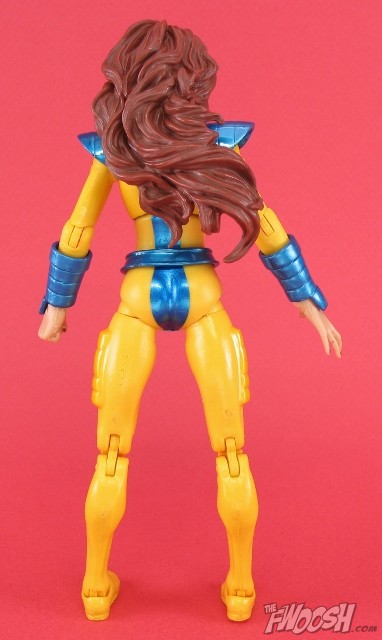 Jean uses the regular female body, the one with what many complain as having skinny thighs. I have to be honest, those so-called skinny thighs just don’t bother me as much as they do other people. Maybe it’s because I tend to like skinnier girls, but it’s just never really jumped out at me as something that’s really wrong. Now, the hip setup itself with the awkward twists and maneuvering it takes to get good poses — THAT I have more of a problem with, especially after having played around with the brand new female body that debuted on Moonstone and Satanna in the SDCC pack. If this body could be retrofitted to have that style of 90 degree ball-and-socket setup, that would be great because those two females have some of the most awesome pure playability of any female figure that’s come out in recent years. 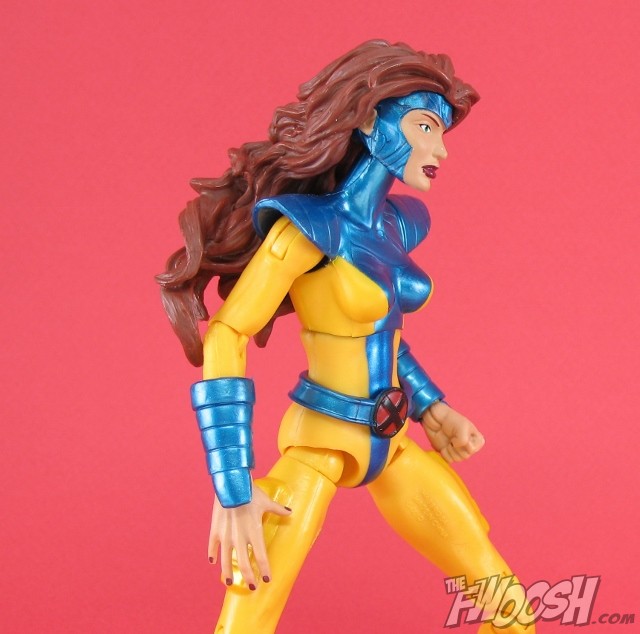 To further compound the hip frustrations, this is not the most stable of figures from the waist down. The hips themselves have never been terribly tight on these figures,  and the knees, at least mine, feature a fair amount of wiggle. Jean’s voluminous hair makes her quite top-heavy, which means she doesn’t really seem to want to cooperate a lot, and this meant plenty of facedives while trying to get some good poses out of her.

I will give them accolades over giving her the new ankles instead of keeping the same-old-same-old non-pivoting ones from previous usage of this body. I needed every inch of those new ankles to find poses that allowed her to remain upright. 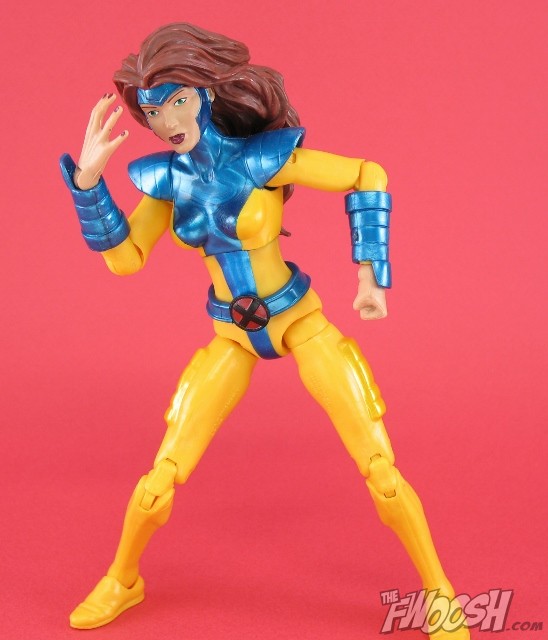 Jean has a new pair of arm bracers, a pair of very ’90s shoulderpads, and a new belt, all in that metallic blue. The arm bands tend to move around a bit when you’re posing the hands, so you may want to glue them down if they give you to much trouble.

I mentioned her hair. She’s got  a lot of it, and the sculpt of that is great. It’s the face that throws me. it may be a decent face, but the paint makes her look like the most bored librarian in the world that suddenly decided to dress up as a superhero. She has a lifeless, flat, zombie expression. Again, it could be the paint, and I’d like to see it with a much better non-factory paintjob, but as is the only thing it looks like she’s using her mind for is trying to remember the name of the maid on the Brady Bunch.

Jim Lee Jean Grey exists.  All the wishlisting and the top-tenning and the hoping that people have been doing can finally be put to bed because the fabled Jim Lee Jean Grey that every mutant fan, X-fan or Jim Lee fan has been wanting finally made it. While I don’t think it’s a terrible figure, not when put up against things like Mystique or Scarlet Witch from Toy Biz, there’s a lot that could be better about it considering the new Moonstone/Satanna figures. They’ve spoiled me for female figure playability, and Jean, while a much-needed character in some people’s collections, falls short of the new level of expectations. The improvements in the ankles are appreciated, but this body needs new hips and stronger joints to really take it to the next level.