“As a distant planet was destroyed by old age, a scientist placed his infant son within a hastily devised space-ship, launching it toward Earth!”

The opening panel of Action Comics #1 introduced the world to who would become the greatest superhero of all time — Superman. The man who could leap 1/8th of a mile and hurdle a 20-story building! This year is the 75th anniversary of DC’s original Man of Steel. Like most things in this world, he has evolved with the passage of time. From spandex and acrobat shorts to armor clad v-necks, Superman has been revamped countless times. His brash and cocky origins eventually led to calming poise; a brawler’s mentality now replaced by the sureness and fortitude of a demigod. There is a Superman for every generation. As collectors and fans in 2013, I think we often take for granted the fact that we’ve been afforded the luxury to choose which Superman we want. 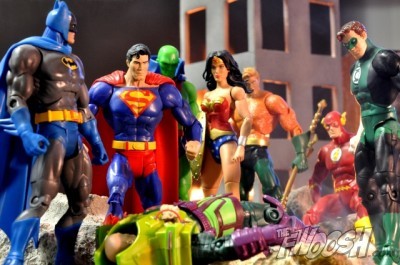 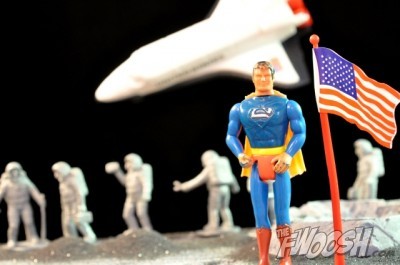 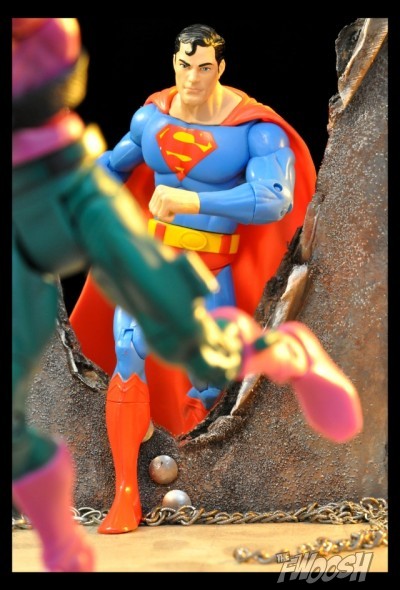 On a personal note, I will freely admit that Superman is my ideal hero. He’s not the focal point of my collecting habits. I don’t line up for midnight showings of his movies. Heck, he’s not even my favorite comic-book character. When written well, however, no other superhero in the world comes close to touching that raw nerve that connects me to a fictional character. To some, his god-like powers and unfaltering morality are the marks of a boring character. I just don’t see it way. I see power balanced by the reluctance to use it. Confidence tempered by isolation. I see an uncool, sweet-natured goodness set against the ability to punch a hole through the universe. He can’t be an easy character to write, but when he’s on-point, it’s definitely something special. 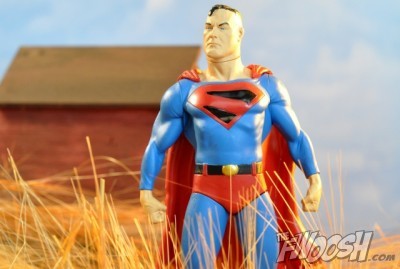 For any character that’s been around for an extended period of time, there are bound to be some low points. Mullets will be rocked. Black arm bands will be worn. Peace will be quested for. It’s not always sunny in Metropolis. The beauty of reaching icon status is that it really doesn’t make a flip of difference. Ignoring any particular creative direction doesn’t diminish the years of history the character has below his belt (while he was still wearing one), nor it does it affect the possibility of future greatness.

For me, Superman is part Christopher Reeve and part Grant Morrison’s All-Star. He’s Mego with a dash of DC Universe Classics. I see some aspect of “my” Superman in every incarnation of the character, regardless of the media or collectible form. Having spent my entire life with Superman, he’s become so much more than just the subject of the latest copyrighted adventure. He’s the hero I watched with my grandpa on the big screen. He’s the action figure that always lost the fight to He-Man, but kept coming back for more. He’s the measuring stick all good guys had to stand up against. 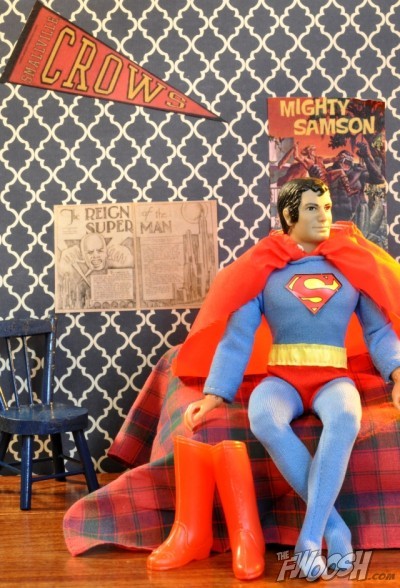 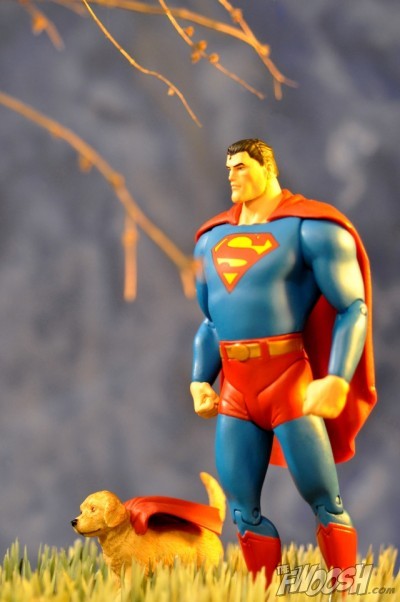 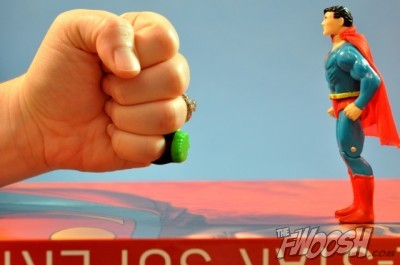 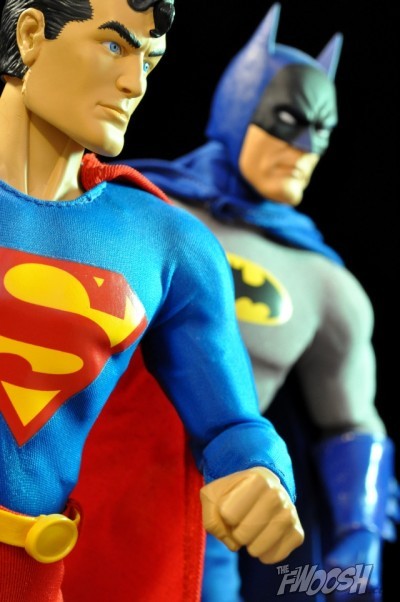 At 75 years, Superman has proven to endure. That brawler-spirit is alive and well — both at the comic shops and on the toy shelves, and, as a life-long fan, I couldn’t be happier.