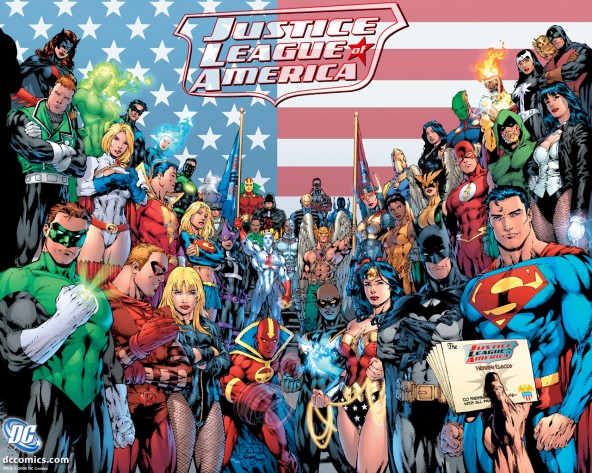 Did you check out our list of the best DC Universe Classics Justice League member list? Well, it was actually the first installment of a two-part feature about the DCUC JLA. We talked about the best that is out there, but what about those League members who have not made it into the Classics/Infinite Earths line? I will admit, we have fared really well in terms of getting a lot of the members of the multiple incarnations of the JL, but there is still some work for Mattel and the Four Horsemen to do. The good news is that this Top-5 list will not consist of a group of heavy-hitters; in fact, we are able to mine some of those C-List characters that showed up in the International, Detriot, and other less famous iterations. So then, who is the best of the rest that we want to see in plastic? Check it out!

Note: this list only includes UNIQUE characters, not variants of those that we already have on the shelf. 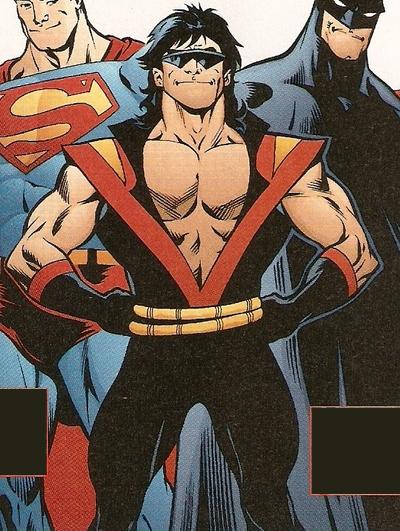 Yes, Vibe is on this list. He is also back in the current comics. Starting a list of most-needed JLA members with Vibe might be laughable to some, but to me it speaks to the volume of characters we have already gotten. When I can make demands for a plastic Paco Ramone, you know we are doing well for ourselves. No, he is not someone that most anyone would garner as essential, but he is actually a pretty memorable part of the League’s history. Whether or not it is “good” memorable or “bad” memorable will be left to you, dear reader. He would not really be a tough figure to make and would not require many new parts past a new head and overlay vest. I am demanding more numbers for a possible JL Detroit roster — what times we live in. 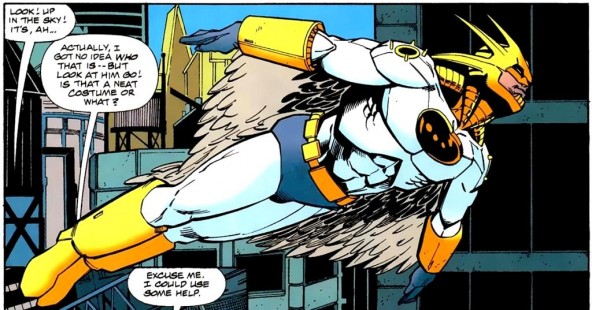 Part of this inclusion might be that Aztek has gathered a loyal following demanding his production of the forums for a while now, but I promise it is also because he is a pretty interesting character with a neat look. Added as one of the new heroes in Grant Morrison’s ’90s JLA, Aztek brought some unique powers to go with his new persona. Well, maybe not completely unique, but he DOES have a lot of powers, so I guess his “Ultimate Man” persona is apt. You have to admit that helmet of his would look really cool as handled by the Four Horsemen, and his white-and-gold costume coloring would stand out in even the most diverse JLA display. 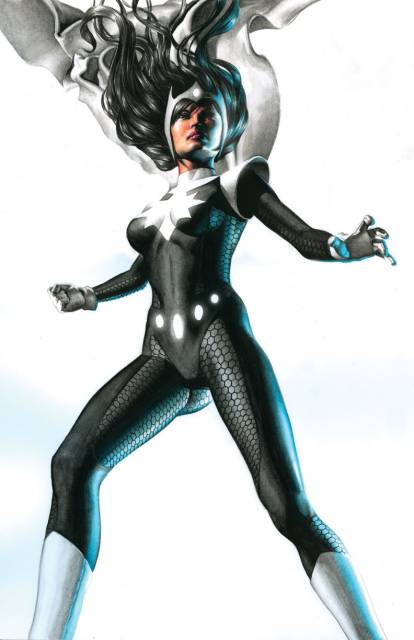 Spoiler alert: from here on out, it is all ladies all the time! Also, in the interest of full disclosure , the JLI was my first League and my favorite comic book character of all time (the Blue Beetle) was a centerpiece in that incarnation. We have done pretty well in getting some of the core members of the team, but there are a lot of guys in Beetle, Booster, Guy, RR, and Captain Marvel. Sure, Mary is there too, and Fire will be joining shortly, but Kimiyo is another essential piece of the International puzzle that we need to see made. Again, she would not be a complicated or expensive figure to make, and she will add a lot of diversity in a lot of different ways to the shelf. 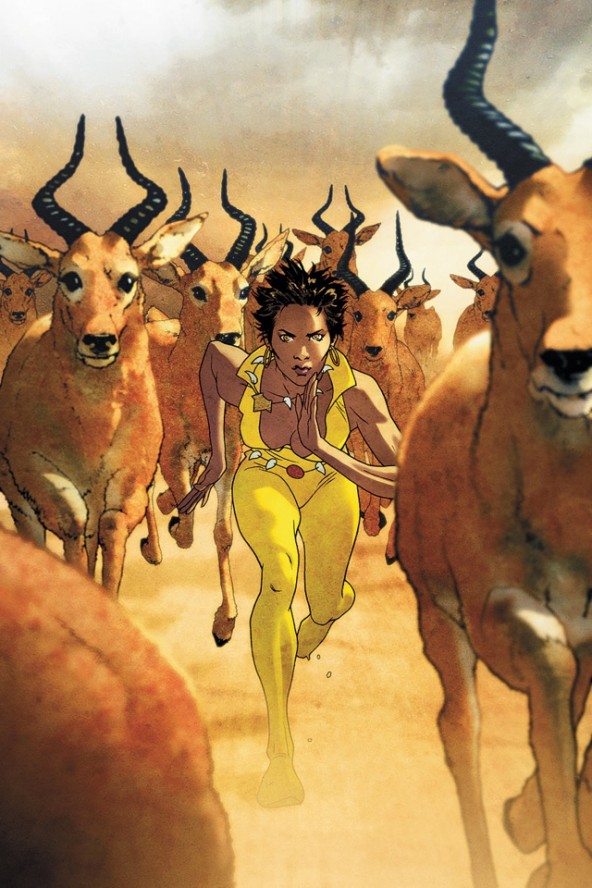 Do we really STILL not have this figure? She is not my favorite character in the world, but even I thought I would be able to list her as present and accounted for by now. After appearing as an entrant in the original Fan Vote poll for the line (she lost to the Question), she has pretty much disappeared from any type of discussion for upcoming figures; however, she still does well on our Top Ten votes, she was a good member of the Meltzer JLA, and, once again, would not be a complicated figure to produce. C’mon, Mattel, it’s time to Make Mine Mari! 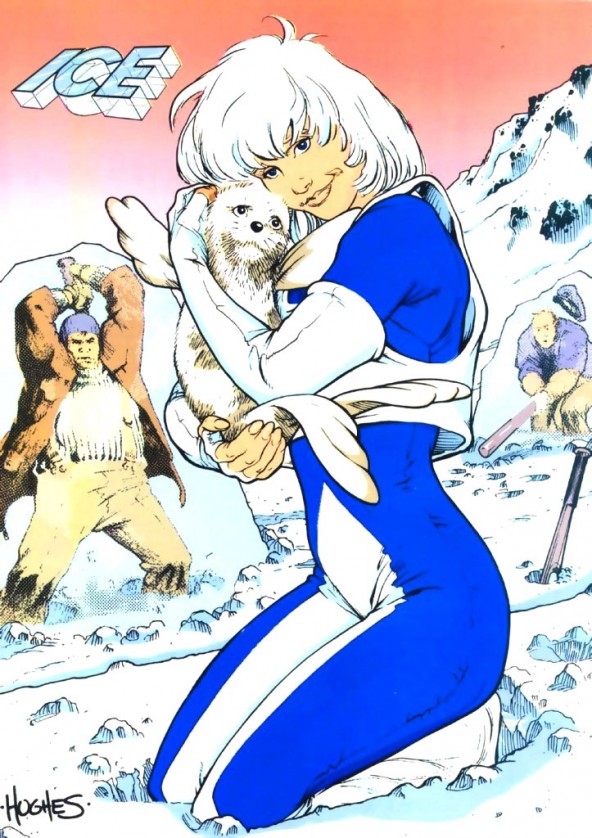 I don’t feel I need to say a lot here. I would have to think that since Fire is finally coming to our shelves in August, Ice will be a lock for subscription bait for 2014. It would be CRIMINAL to have one without the other, and if Tora is not realized soon, I am afraid my Guy Gardner figure will leap off the shelf, run to southern California, and give Toy Guru a piece of his mind. Deep breaths… I have all fingers and toes crossed that we will see her in a couple of weeks at SDCC.

So there it is, the best of the rest still needing to make it to plastic. Agree? Disagree? Sound off in the comments and vote for your favorite from the list!