Well, we have been running several of these articles over the past week or so, but most of them originated with some of the more popular overall lines. Ah, but we certainly did not want to leave NECA out of the fold. Right now, I think they are one of the most exciting action figure companies going and their recent offerings from lines like Aliens, Predator, and Rambo have had many children of the 1980s giddy with the chance to add some of their favorite action heroes to their collective toy shelves. But what is next for NECA and these popular lines? We have seen some pictures of the next Predator and Aliens offerings, Greta Gremlin has been floating around for a while, and we now know that a Bishop figure (from Aliens) is currently in the works, but what as-yet-announced figures do you want to see at the “really big show”? This is our list and, yeah, it is probably a little heavy on the Aliens, but that is what is hot, hot, hot right now. 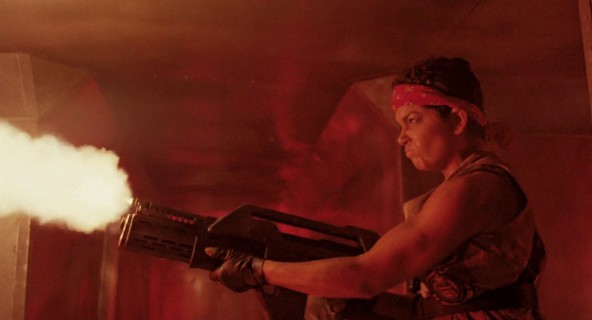 A smart gun operator and by far one of the most memorable of the marines from Aliens, Vasquez is just begging to be made into plastic. Along with Apone, she seems to be the most requested marine by fans, and if we are going to try to round up a good squad, she should really be next. Her memorable character, patented red head band, and the fact that she is a female (but possibly mistaken for a man in the past) makes her a great candidate for plastic. Plus, I want that smart gun. 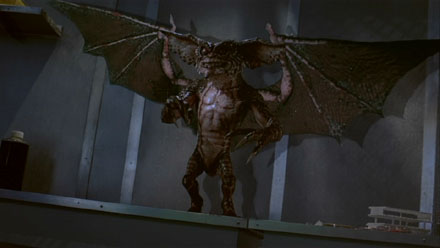 The Spider Gremlin is finally happening and NECA has already confirmed that they will be showing the lineup from the proposed third series of Gremlins figures at the show. Now, that is obviously going to include Greta, but after her, the Bat Gremlin is the most high-profile little terror we have not gotten yet. He would certainly require a bit of new tooling (though not as much as my other big want: Veggie Gremlin), but I think he would sell like hotcakes. The cool thing about the Gremlins from the second movie that they have yet to do is that all of them have pretty unique looks, so I would hope they would sell quite well. 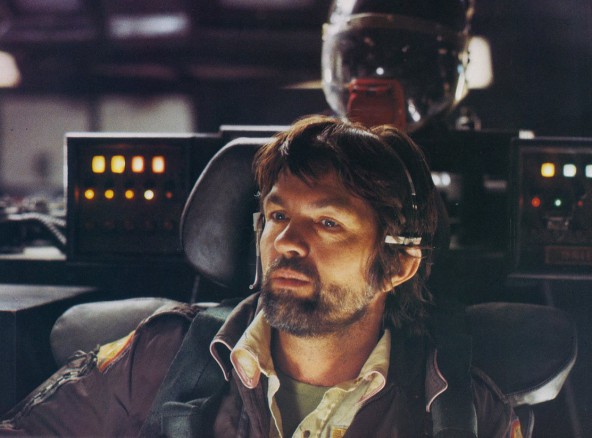 It is really cool that Aliens is getting some love right now and that the colonial marines are starting to get figures. I hope that continues; however, if I am being completely honest, I prefer the original Alien to its sequel. The horror aspect appeals to me and I love the oddly confined feel of space aboard the Nostromo. Plus, the crew is so small, it would be really cool if NECA could get us all of the figures. I can’t think of a better way to kick them off than with the ship’s ill-fated Captain Dallas. I need a Tom Skerritt figure in my life, and even though I would be even more excited for Ash, Dallas should lead the charge and the original crew should get figures. 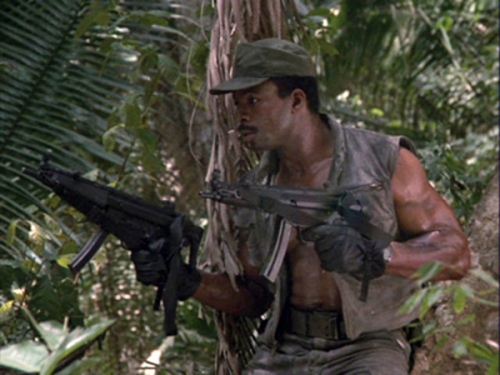 Oh, come on! Dillon should be a no-brainer and I think that he is probably in the works, but that does not diminish the fact that I really want to see him at SDCC. Yes, I want all of Dutch’s crew, but his old associate (and described “son of a bitch”) must be made first. If anything, we need him to complete the most flexed out high-five of all time. NECA has obviously worked with Carl Weathers in the past on their Rocky line, so the stage is set. He can borrow some parts from Dutch and I don’t even care if the hat is removable or not, just so long as it is there. Dutch and Dillon – make it so!

I know, this one is fraught with complications, but I am hoping beyond hope that NECA can seal the deal with Sigourney Weaver and make a Ripley figure possible. I know she does not want to be represented as a “war toy,” but there are ways that they can make her without a strong affiliation to such a thing. To me, that would make her appearance in the original Alien move more likely, but her efforts to rescue Newt from the sequel and her encounter with the alien queen can be captured without weaponry or any violent nods at the surface. Hell, you can always include Jones with the Ripley figure and give an extra flame thrower or grappling gun to a Nostromo member or marine. As much as I love what we are getting from the franchise, to me it would feel utterly incomplete without our central hero. Fingers crossed!

Okay, so we should know a little bit about what NECA is offering at preview night, which is just a couple of days away. It would be glorious to see some of these figures come to life to help bolster our ever-growing and continually-impressive NECA collections.