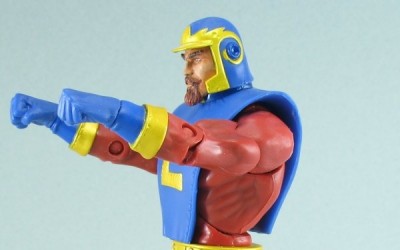 I know I’m not the only one who wanted this figure, but sometimes it feels like it.

Alexander Luthor came as part of a two-pack with Ultraman sold directly on Matty’s website back in 2009.  And in doing so, Matty pretty much made my year. 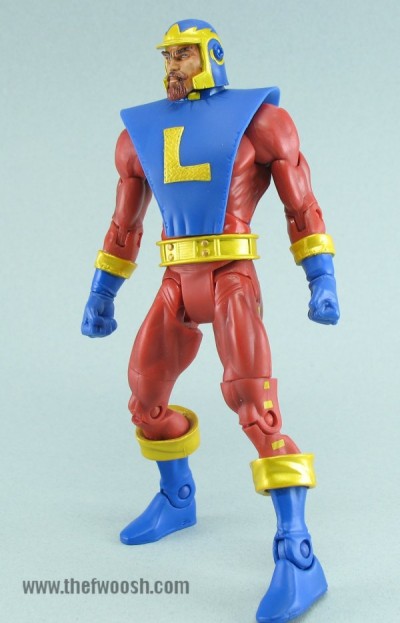 As an avid DC fan, I’ve always loved the multiple Earths that existed pre-crisis and occasionally post-crisis. I think having multiple Earths was a brilliant way to navigate the transition between the very different Golden Age and Silver/Bronze Age DC. Having Earth 2 be the Earth the Golden Age heroes resided in, while Earth 1 be the “current” Earth was a stroke of genius, aided by the occasional crossing of worlds. When I was a kid I ate this stuff up. Ironic that multiple earths were canned as being too confusing, when even in single digits I never had any troubles with it. 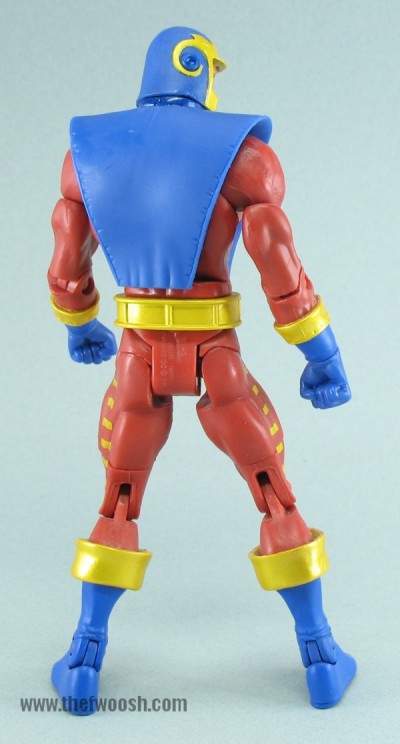 Alexander Luthor made his debut in DC Comics Presents Annual #2 in a story with three different Luthors and three versions of Superman. The switch was this time Luthor was the good guy on a planet where Superman was “Ultraman,” and was anything but good.

Superman, Superman, and Luthor teaming up to fight evil. What a world. 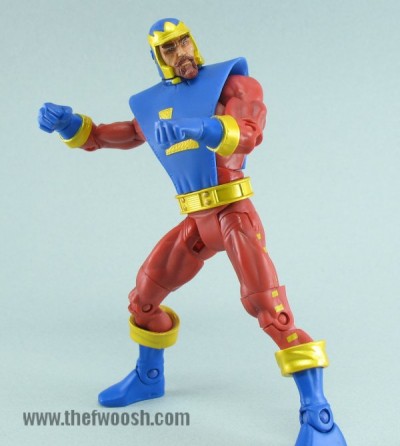 I’ve wanted an Earth 3 Alexander Luthor figure ever since reading that comic. It’s like that two-pack was made for me. It’s taken a lot of flack over the years, but I’d like to shake the hand of the decision-maker behind it. 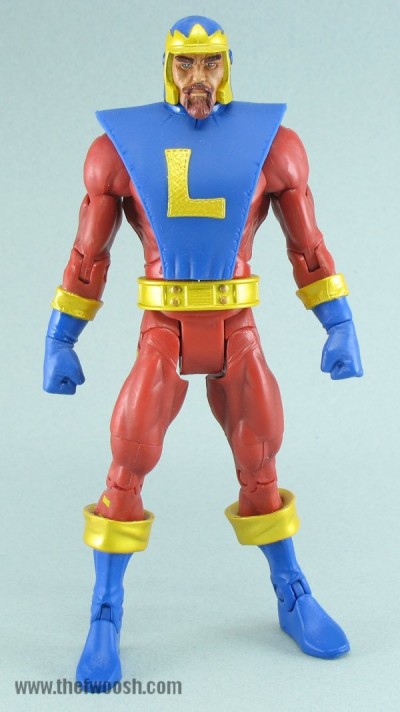 As far as the figure goes, it looks like it jumped right out of the comic. The head-sculpt in particular is an underrated gem, one of the best in the line. His  beard looks realistic, his face has a nice paint overspray to make the detail pop, and his  signature helmet looks as if was  pulled right out of the panels from 1982. 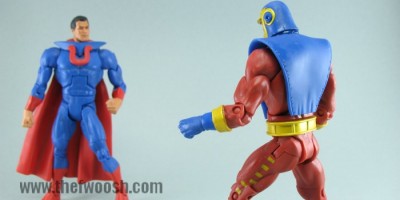 It uses the stock medium-sized DCUC body with an overlay that has sculpted-in stitched elements and texturing on his oversized “L.” His overlay ended up being much better than the one used on his packmate Ultraman. 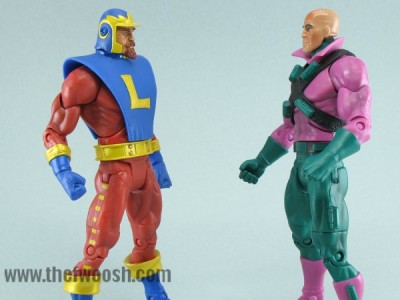 Unfortunately, the figure is missing the jetpack that Luthor wore in the comic — which is a shame because an almost identical jetpack debuted with the earlier Adam Strange figure — and his bootcuffs seem to be upside down, but I’m willing to overlook both details. Well, maybe not willing, but I was, and am, too happy that this figure was acknowledged as being plastic-worthy to worry about such things. He’s a perky, poppy, and colorful figure that epitomizes the best (to me) of what DCUC represented as a line:  the fact that you could get “your” figure, the one that you wanted forever.

Luthor didn’t have much of a life in the comics, getting wiped out with his world in the Crisis on Infinite Earths. But obviously his short tenure made an impression on me, and my getting a figure of him so early in the line let me know that this line was going to be something special.
Buy (at a discount) on BBTS