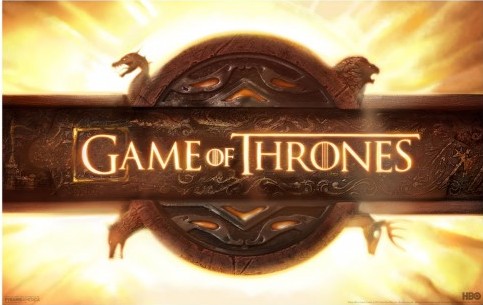 Did you watch the penultimate episode of season three, “The Rains of Castamere”, last night? How are you feeling today? Yeah, me too. Well, if you have not watched that episode, I suggest you not go any further into this article today. I have tried to keep things as spoiler free as possible here, and I am avoiding future books spoilers ENTIRELY, but enter at your own risk. SPOILERS could ensue at any moment.

I know that Game of Thrones is a very adult show, but a lot of the action figure buying population has made it past all of those 18th birthdays, so if a company like NECA or Gentle Giant were to get the license to make figures, I think it could be quite successful as it would attract GoT fans and medieval/fantasy fans alike. They would all, of course, require today’s high standard for paints, sculpt and articulation and since it would have to be based on the show, actor likenesses would need to be spot-on. I personally would want to build as much of the universe as possible, but here are the characters that I feel need plastic representation the most. Do you agree? Disagree? Sound off in the comments below! 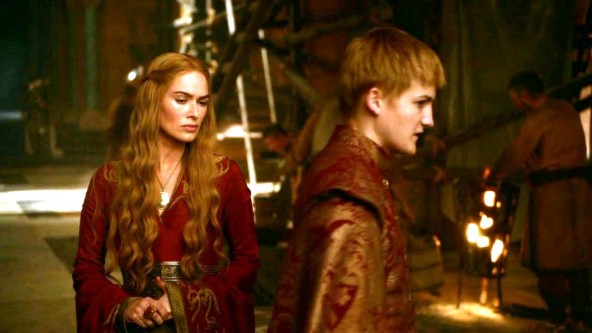 These two HAVE to be together from a marketing standpoint. While not the most toyetic characters from the get-go, Cersi and Joffrey would no doubt be one of the highest-selling sets in the entire line. Why? Well, I would imagine that every collector would need to buy at least two of this set – one to put on the shelf and one to destroy in the most sadistically satisfying way possible. Neither of these characters would require an insane amount of articulation like say, The King Slayer, so the budget could be stretched here to accommodate having both figures. Give Joff his crossbow and Ned’s head on a pike and Cersei a wine glass, and you pretty much have a set. Go ahead, just think of how you would smash them to bits. 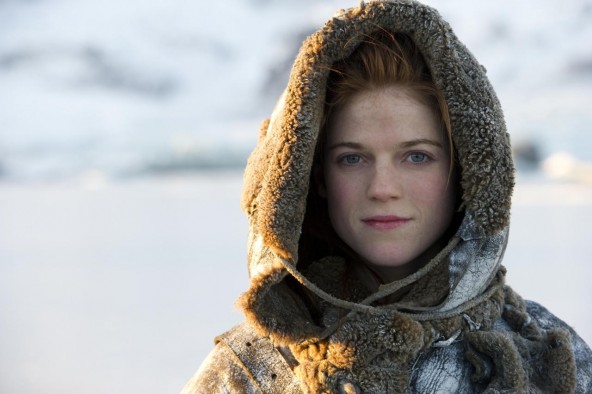 The Wildling “kissed by fire” is one of the best “F*#$ yeah!” characters in the entire series. Everything she says and does is just pure gold and her sharp tongue is matched only by her bow skills. Just think of the adventures you could have with Ygritte and Jon, running about from cave to cave and getting in some good scraps along the way. We will have to wait and see how her storyline plays out after Jon bolting back to the Night’s Watch, but if you feel like she was done wrong, you could make a custom necklace for her, complete with some “pretty” anatomy to wear around her neck. 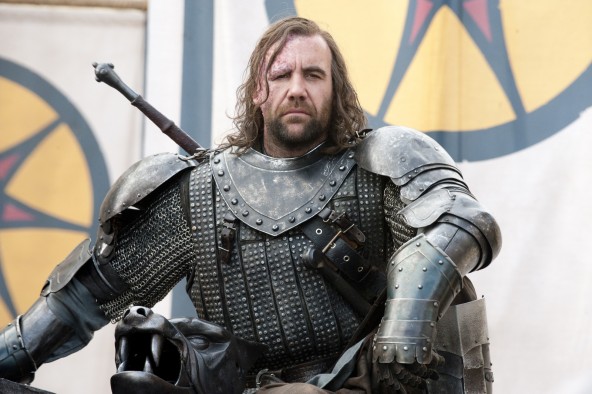 A towering and scarred knight that has a history of killing on command without a moment of hesitation? That is pretty much action figure gold. Sure, his character arc has gotten much deeper than that by this point, but just think of what a hideously beautiful figure he would make. Staged in regal armor and brandishing a giant sword, you could have “The Hound” do Joffrey’s bidding or pair him up with your Arya Stark figure. Clegane would certainly be a prototype knight from a figure base standpoint so as long as every figure from this line has a swappable head (a lot of arcs are going require it anyway), customizers could go crazy making an army of bullish knights to defend any kingdom they choose. Oh, and even though we have not seen it lately, his helmet is absolutely required. 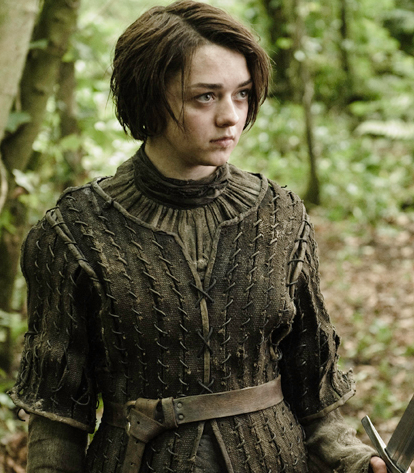 The cool part about so many of the female characters in the GoT world is that they are not all pretty maidens that sit in towers and opine over brave and handsome knights. Sure, Sansa does, but that is the archetype that she represents. Her sister Arya on the other hand, she could not be anything further from the maiden persona. She started off as a fiery-tongued tomboy, but since her times with Syrio, she evolved into a woman well beyond her years and she worships death as her only god. “Face, tits, balls. I hit’ em right where I wanted to.” Well, Arya has a long road ahead of her, that is for sure, but I think her current season three look would suit her figure well, and Needle, her Braavosi coin and Hotpie’s parting gift would certainly be requirements for accessories. 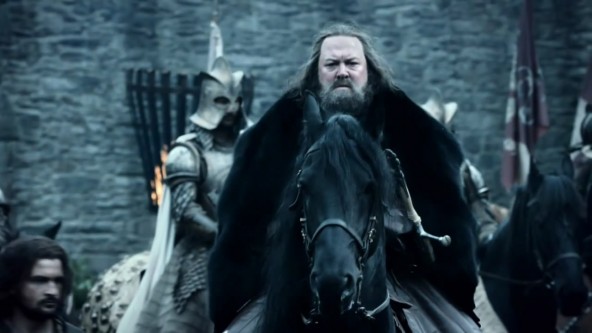 Yeah, yeah, “Go hunting and ruin everything for everyone” indeed, but I have a soft spot for the drinking and whoring fratboy king. I am not sure why, but he is resolute and his friendship with Ned Stark had seen a lot during his time and I wish we were able to see more of that dynamic played out on-screen, especially during Robert’s Rebellion. Older and overweight as he might be, Robert could still fight with the best of them, so his war hammer and wine decanter would have to be included. All seasons would need to be represented in this line, so Robert is a pretty big deal to get things going. 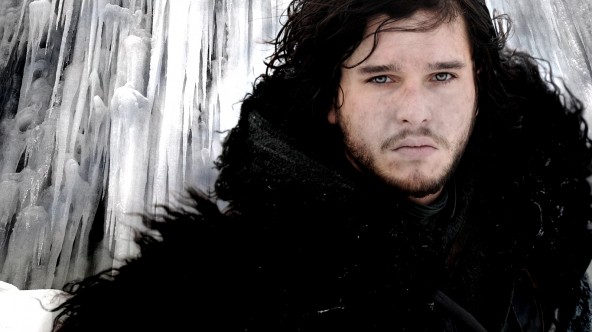 If you don’t want a Jon Snow figure, then you know nothing! The bastard of Ned Stark and man true to his vows, Jon’s arc will be something of amazement as it plays out on the show. He is becoming more and complex as a character, and leaving my beloved Ygritte behind meant being resolute in ways that we don’t see very often. Will Jon be the redemption character for the Starks that we so seemingly desperately need? I don’t know, but his sword from Lord Commander Mormont and his direwolf Ghost would be perfect inclusions. 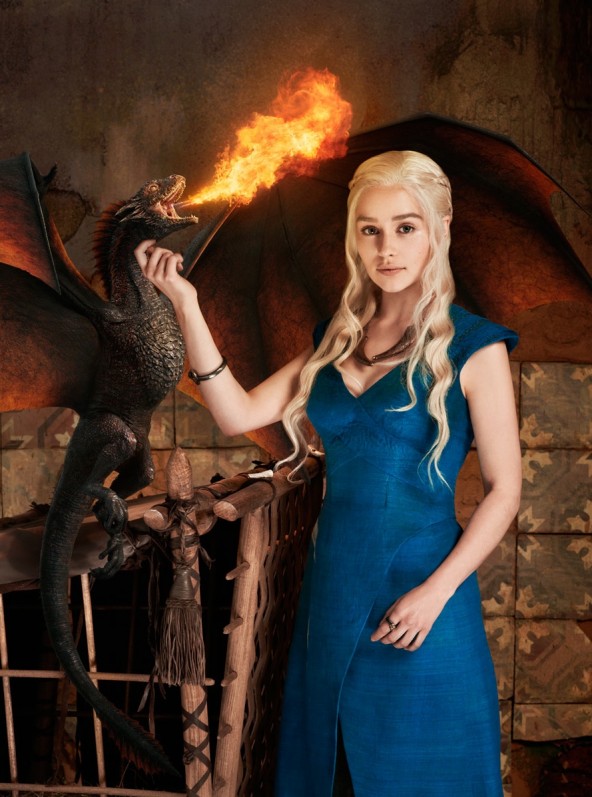 Kahleesi! Of course we need our Dany figure, probably more than just about anyone else. Sure, she is taking her time on the far side of the world preparing to be the queen required to rule the Iron Throne, but the “mother of dragons” sure does have a cool story line going and everyone is on the edge of their seats waiting to see just what will happen. Dany has had a lot of different costumes over the course of the series, but I would be willing to take any of them, just so long as she comes with her three kids. Deluxe dragons could be a possibility later down the line, but they are small enough to get as pack-ins for now. Oh, and she will need a horse heart too; maybe they could make it gummy so that, if you wanted to, you could eat it as well. 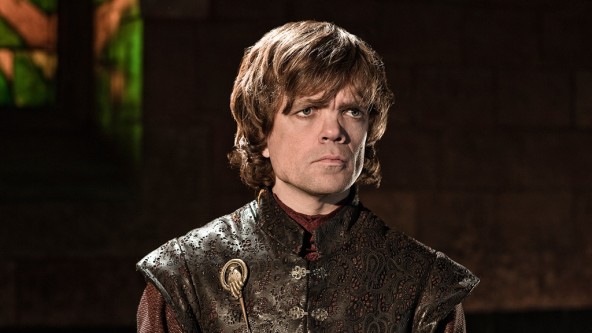 Since Ned Stark was so cruelly dispatched, I am pretty positive that Tyrion has taken over as the most popular character in the current series. As complex and smart as they come, he has been the only redeeming Lannister throughout our journey, even as his brother Jaime seems to be on his own road to redemption as well. I would personally love him to include a vial of Wildfire, his axe, shield, helmet, wine decanter, book, bag of coins (to toss to Bronn) and any other accessories to help offset his small stature. Halfman or no, he still needs lots of articulation and more than any other figure to actor, the likeness to the Peter Dinklage needs to be perfect. 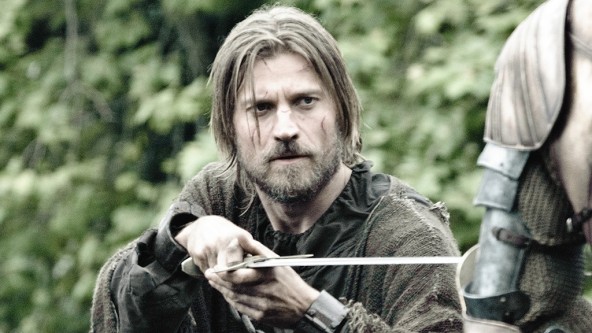 From a toy perspective, the incestuous King Slayer would make a pretty, ahem, killer action figure. Well, actually, you would need more than one figure of Jaime because after Dany, he is one of the most primed characters for variant possibilities. Jaime of the King’s Guard would be adorned in his armor, but then captive and “redemption” Jaime would need to be in tattered clothes with a muddy deco and, of course, a detachable hand that you can hang around his neck. The is no other man like Jaime Lannister, no other figure, either. 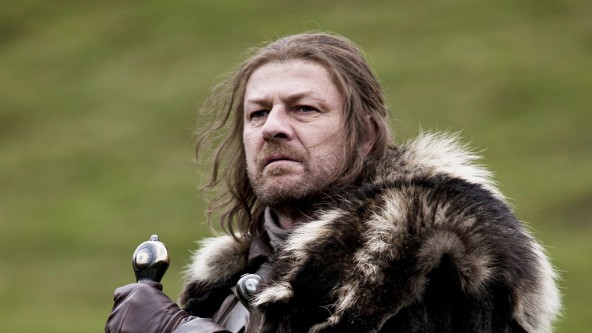 Ned set the tone for the entire story of “A Song of Ice and Fire” and there are still people who mourn his untimely death (me included) at the hands of that little ass-hat Joffery. We all learned very quickly that the only noble man in Westeros came to represent the fact that you cannot survive on being a good person alone. I want a classic Winterfell Ned with his family sword Ice. I will readily admit that I am a Stark sympathizer so I obviously have some self-loathing issues to contend with, but I want to get all of the Starks together in plastic, just so they can stand together on my shelf as a happy familial unit, at least for a while. Ned’s head would have to be removable, of course, but man, it would feel good to let toy Ned whack Joffery’s head off as you choose your own adventure. The North remembers, and Lannisters always pay their debts. 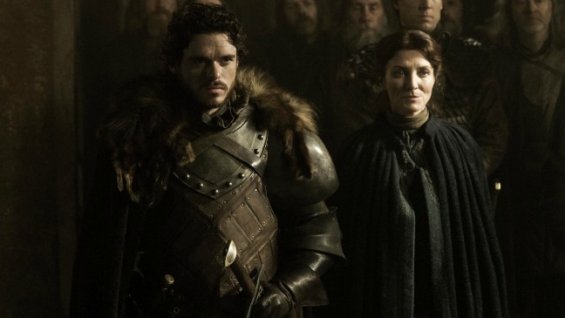 Ugh, I don’t even want to talk about this set right now, but man, it is REQUIRED for our action figure line. I want a King Robb figure regardless, but since the “Red Wedding” was his (and maybe the series) most memorable scene, we would need to pay homage to that. Catelyn would be a fairly simple figure, but I suppose we would need to include a variant head with a big slice through the neck. Robb’s direwolf Greywind would also need to be included in this set as he was callously murdered as well, but I suppose more light for his requirement will be shed sooner than later… 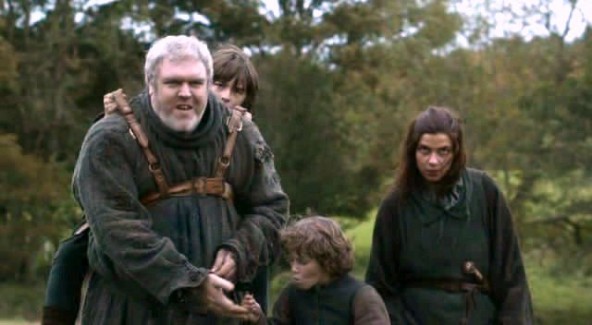 Hodor is a big guy, and since he is needed to carry around the true heir to Winterfell, you cannot have him without Bran, too. Oh, and since Rickon is just a little guy, there can be room for him to follow along as well. Bran would be his own figure but the backpack thing used by Hodor to carry him about would strap right on to the giant’s back, so Hodor would be kind of like a figure and a vehicle! Hodor would also be the only figure to feature a voice chip so you could play “Hodor! Hodor! Hodor!” to your heart’s content. This sku would be able to be used later on down the line for other large characters – maybe a wildling giant, Gregor Clegane and some as-yet-unraveled guys could be released here. To start off though, the gentle giant and the young Starks can give us hope for the North.

So, someone make this happen, I have not even gotten to list guys like Bronn, Tywin, Brienne, Khal Drogo, Stannis, Melissandre, Ser Davos, white walkers and a Varys figure with “whispering” voice chip and mincing action. Oh, and Theon Greyjoy, with detachable body parts, of course. And lots more. Oh, and we will need to find a way to get an Iron Throne at some point too.

Yeah, I know, this is a very hard “R-Rated” property, but I think there is a buying public out that there that would love to have this world immortalized in plastic. The gauntlet was thrown down last night and we are going to see what the show is really made of going forward, so popularity should spur some toys, at least this way, we can act out some adventures that might spare some of our favorite characters. Oof… hurts so good, doesn’t it?