When VeeBee suggested this list, I thought, “Damn, that will be easy.” There haven’t been that many Fantastic Four villains made in Marvel Legends or Fantastic Four Classics. Boy, was I wrong. After doing a count, I found the following Fantastic Four villains were made into plastic form (13 in all, not including variants and redos): Dr. Doom, Galactus, Super Skrull, Mole Man, Klaw, Annihulus, Dragon Man, Impossible Man, Ronan the Accuser, Sand Man (Frightful Four), Terrax, Skrulls, and Kree. That’s a pretty impressive list, and, when you think about it, there are even army builders in there.

I’m happy to report that there are many, many more villains from earth, the underworld, and the cosmos that can be included in the list, and there are even a few that I deleted from the list. The FF has a long long history of villains and adversaries, a comic that started in the ’60s and continues strong today is just ripe for villains in toy form. 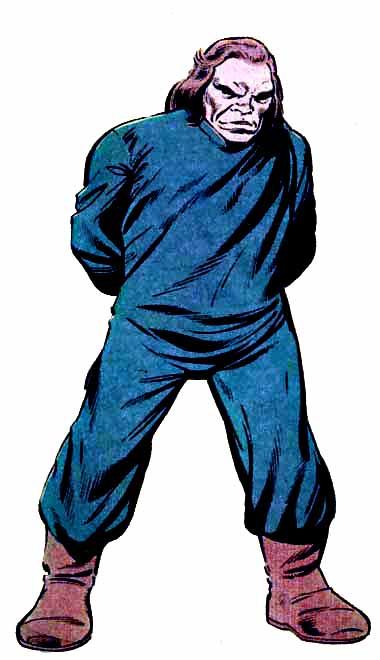 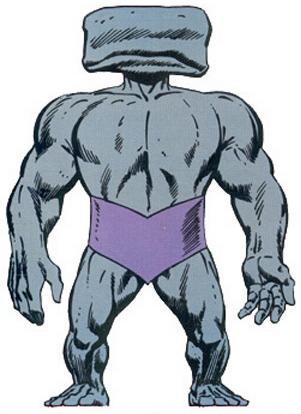 You can’t have Mad Thinker without his greatest creation: the Awesome Android. Awesome Android isn’t anything special; he’s a big grey dude with purple underwear and a square head. But he’s been toe-to-toe with so many Marvel heroes and has appeared in so many cartoons that he needs his own toy, maybe a build-a-figure. Plus, Mad Thinker would be all lonely and irrelevant on the shelf by himself. 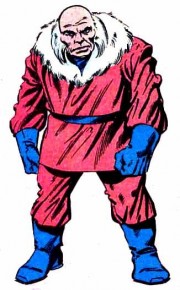 I love this intangible old man. And his band of cosmic ray powered primates. He’s tangled with and defeated the Fantastic Four more times than we can count, and he’s battled others in the Marvel Universe. Sure, he’s had his ass handed to him more times than we can count too, but we all know this balding, white-haired and red-jumpsuited villain is a sure sell, especially if they can figure out how to package him with those primates

Classic classic classic FF villain. Yes, we’ve seen him before in toy form. Yes, he’s cheesy with his flying discs. But he’s the Wizard and at least on the style points he has a costume made for a toy line. That big, giant purple helmet just screams MAKE ME A TOY! Come to think of it, this might be a concept that ThreeA Toys may want to tackle. 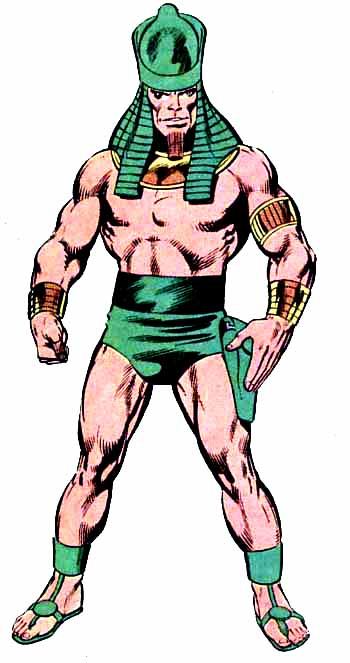 Because the Kang figure we got in Marvel Legends sucked. Because Rama-Tut is half naked, and a properly done Egyptian character could look really snazzy on a toy shelf. Because he’s a Richards from the future gone back in time to rule Egypt. And his costume is green. Has anyone else noticed this list has a lot of green and purple in it? 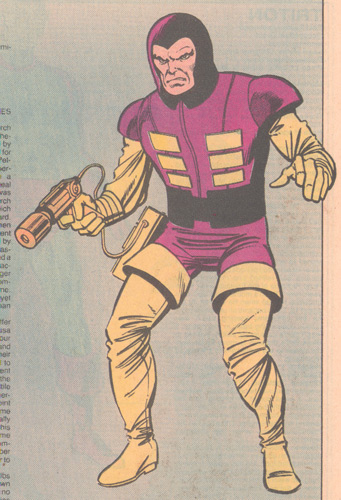 We need more of the Frightful Four! The super team that spent years challenging the Fantastic Four needs some Marvel Legend loving. And who doesn’t want a character dressed in a purple jumpsuit with two yellow tanks on his back, who’s had his ass handed to him by every hero in the Marvel Universe? He’s bound to be what every kid wants for Christmas this year. 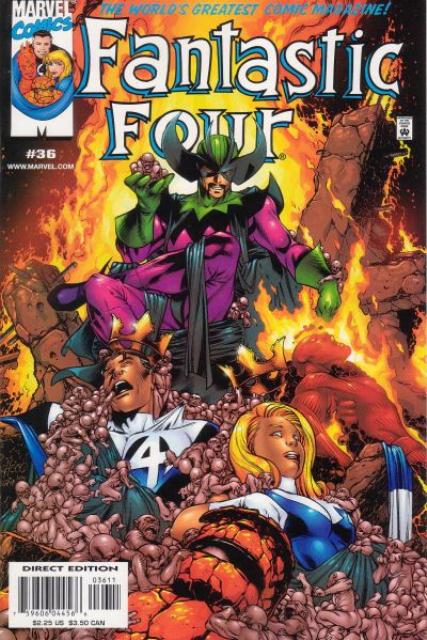 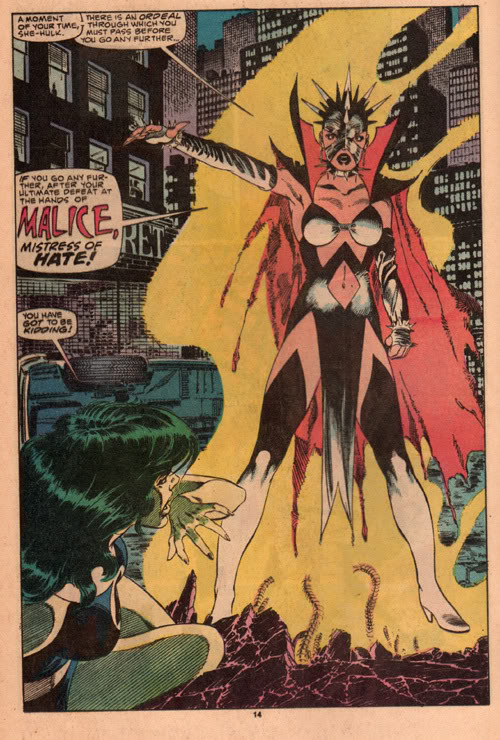 The Negative Zone, and the Microverse, for that matter, are ripe places where we can find plenty of potential Fantastic Four villains. And who better than this oversized deposed emperor-turned-Negative-Zone Rogue? With the ability to shoot blasts from his hands, Blastaar is a classic villain that can accompany Annihulus on many a Fantastic Four misadventure. 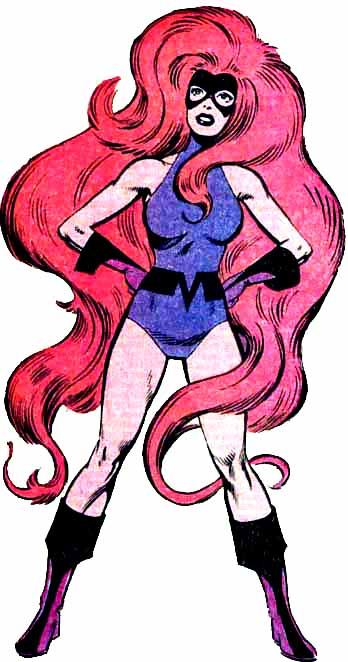 You kill two birds with one stone here. You get one of the original members of the Frightful Four that goes around creating all kinds of havoc with for Reed and company, and you get a cornerstone character from the Inhumans. Sure she has to hang out with the Blackbolt figure everyone hates, but that’s two Inhumans down. And she has a purple costume. And has big, red hair that can easily become an action feature, or base, or… never mind.

Don’t forget y0u can still find some of the existing Marvel Legends figures on Amazon.com.

Discuss this further on the Fwoosh forums.