I just want to be left alone.

I never felt like a Decepticon. Not really. With Megatron gone, whatever bound us together is also gone, and I’m left staring at the insignia on my wings wondering what it was that kept me fighting under the Decepticon regime for so long. It was never right for me, but I had an “aptitude” for it and they “needed me,” as Starscream would say. The Seekers gave me a cause, an identity that I thought I needed, and I suppose I did — then. They were my brothers, Starscream and Skywarp, and together we owned the skies; we were kings. Megatron referred to us as his “elite,” and I bought into it; I came to love it. It felt good to be a part of something, something that felt important and substantial. I became a warrior. And I lived the part. 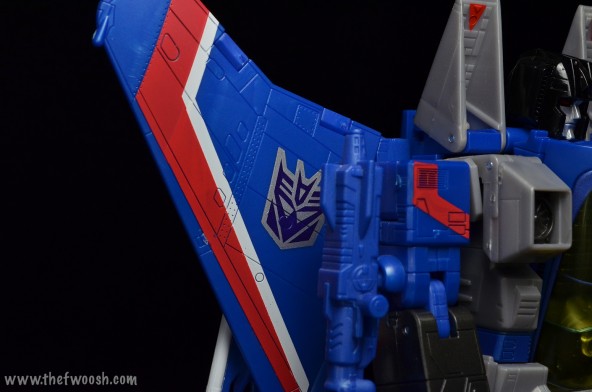 It wasn’t always good, though. Sometimes we did things that… well, things that I’m ashamed to admit to now. We used our power to dominate and to make the skies bleed with our fury, our might. We were unstoppable, or so it felt, and Starscream and Skywarp made it look so effortless and right, like we were born to do this. Under Megatron’s lead, we were creating the future by redeeming our past – that’s how I let them sell me “the Decepticons.” We were liberators changing the course of our shared history by seizing power from the corrupt, oppressive Autobots. We were doing good work, and for a time I let myself believe that. It kept me going. 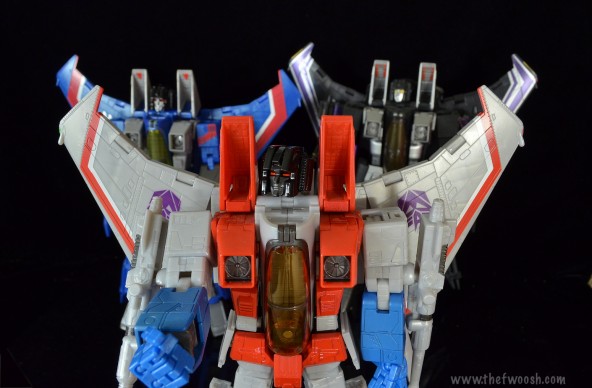 Megatron was a warrior first and a “leader” second. Seeing him carve through adversaries in the gladiator pit was inspiring – in the beginning. His vision gave us purpose and focus, and I’ll admit it was impossible to resist, even for someone like me. He was what we wished we had the courage to be with every wrong we’d endured under the Autobots – how can you say no to that? But war is what made Megatron and war is what fed him, and us by extension. We once fought and killed in the name of (our own) liberation, but we continued to fight and kill – just because we could and it’s where we excelled. And we had no other purpose. 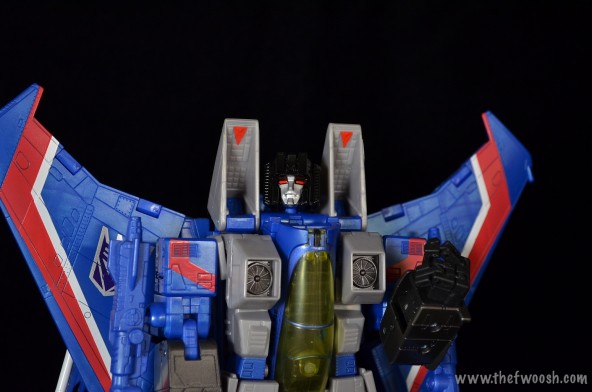 Now I look at Starscream and Skywarp and feel nothing but regret. I regret my wasted years as a Seeker that I’ll never get back, and all the sparks I’ve taken that I can’t give back. I let myself evolve into something I would have once abhorred. It’s easy to blame Starscream and Skywarp; their encouragement and “camaraderie” kept me going, helped me stifle the voice of doubt in my head. They helped me to believe in the Decepticons, even when Megatron’s charisma became cruelty. It’s easy to blame them, but the truth is I grew to like it, to love it. And now I hate myself for it. 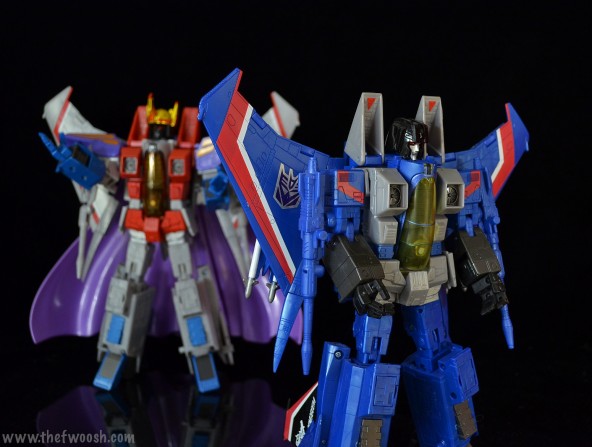 Starscream thinks he’ll fill the void left by Megatron. He continually talks about “destiny” and his “right” to power because he’s the “chosen one.” That’s when I walk away and head for the caves. He’s an idiot and I’m realizing this way too late. Skywarp remains by his side, but I can’t tell if it’s out of a sense of loyalty or if he’s just a fool and actually believes Starscream’s prattle. One thing is certain, though: I don’t need them anymore. So I go to the caves.

Where I can be alone. 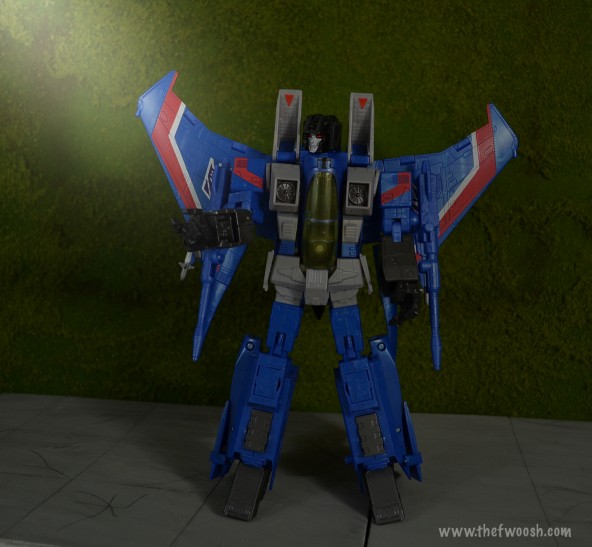