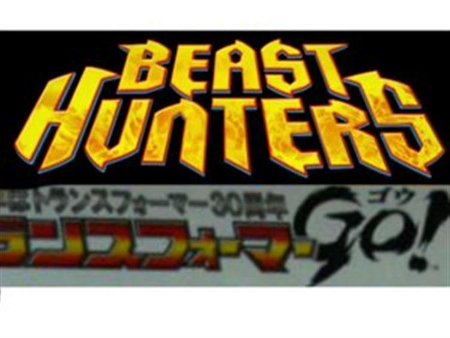 Several online retailers have updated their sites with new images of the mysterious forthcoming Transformers Prime: Beast Hunters Go! figures. Not a lot is known about these figures or their corresponding characters, but from what we’re seeing so far, they definitely look like cool and interesting toys. We do know they’re Samurai warriors, and the word “combiner” has been tossed around, but it’s still a bit hard to know what to make of them based on just these preview pics. New information is no doubt coming soon, but for now all we can really do is speculate. And there’s talk going around of a new Japanese-exclusive anime/cartoon coming, so it’s possible that these are characters from that show, whatever it is, and not from the American Beast Hunters cartoon. But even if they aren’t part of the American Beast Hunters show, it’s still an intriguing-enough concept and may warrant a possible purchase. 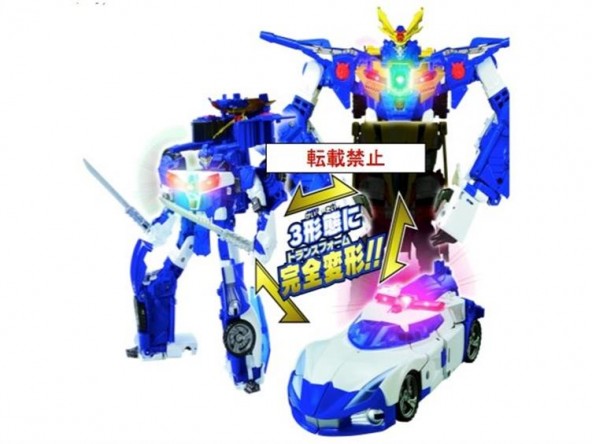 They’re calling this guy “Kenzan Samurai” and it looks as though he transforms into a police car. The blue and white color combo is really doing it for me here. If I were to pick up any of these guys, this is the first one I’d go for. What I’m really curious about is that larger ‘bot image behind the police car. It looks like it could be the combiner mode, but it’s too difficult to say at this point. 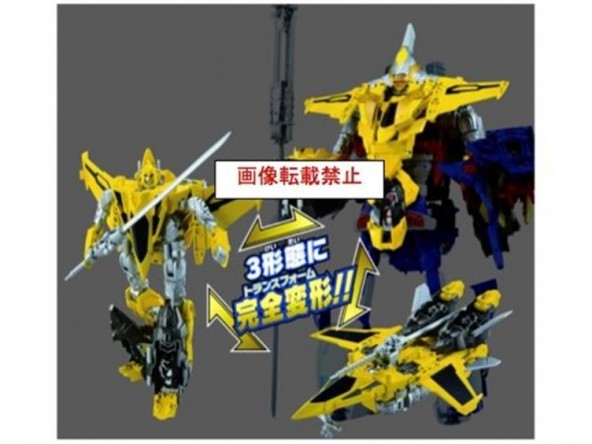 This guy is currently listed as “Jinbu Samurai.” This isn’t the first yellow jet we’ve seen in the Transformers line, since Sunstorm is often depicted as being yellow, but this guy looks to be a departure from the usual Seeker mold, which is always nice to see. I’m not sure how I feel about the ‘bot mode on this one, so it may take some extra incentive for me to consider paying import prices for him. It sort of looks as though he’s missing a crotch… 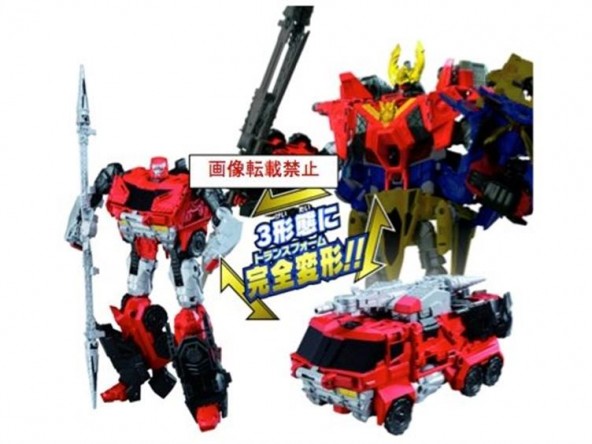 Here we have the “Ganoh Samurai” that evidently transforms into a fire truck. I’m really liking both modes on this guy, but that “combiner” image behind him is giving me a distinct “Power Ranger” vibe. Not sure what to make of it. The ‘bot and alt modes both look cool regardless, so he may be one to keep an eye on. 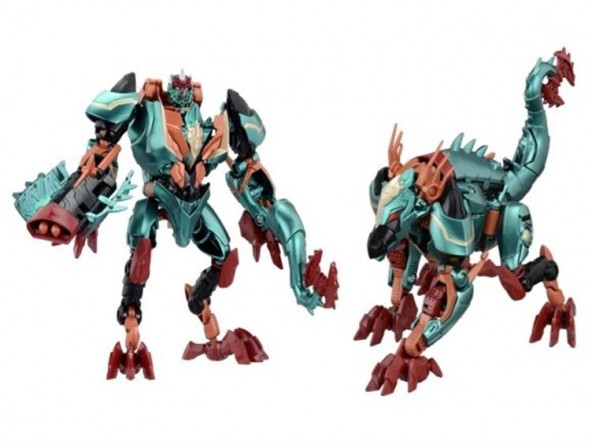 Unlike the previous three, this guy — Gaidora — is a repaint of a figure we’ve already seen, that being Beast Hunters Lazerback, but this figure looks to have a new head. I’ll say, though, that the colors here are working much more effectively with the mold than Lazeerback’s simple red/yellow/purple color scheme did. This figure is downright handsome, and if I’m not mistaken, the paint job looks to be metallic. Even though I already own this mold, this guy is screaming “definite buy!”

Again, it’s too soon to really know just what to make of these, so hopefully we know more sooner rather than later.

You can preorder them with our sponsors Big Bad Toy Store, and as, always, please feel free to join the conversation on the Fwoosh forums!