Ahhh, so did you expect this to be the last list? I went back and forth on what to make it, but since I did not want to just do a “catch-all” list, the prototypes and concepts really represented the best variety of choices. I still think we can have a full-blown mini-comic list and then an “Other Media” group too, but this list actually presented some fun characters and opportunities. We can actually pull from a lot of different places with these choices, and I think that some of them stand a good chance of actually seeing daylight in the line, some might be a struggle, though. Either way, these characters/figures are the mythical unicorns of MOTU, and if we are ever going to actually get figures of any of them, Classics is most certainly the place. 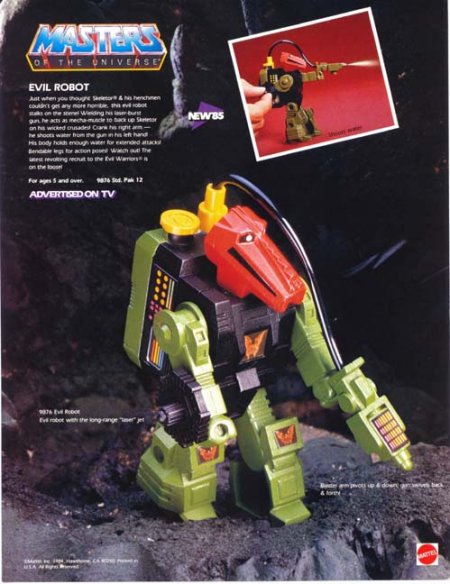 The crazy Evil Robot of the Evil Horde is most certainly pretty evil. He is also quite strange in design. Aside from his sigils, nothing about him really screams “Horde” to me, but so it goes. It look as though the figure was supposed to have a water-squirting function which, as everyone knows, is plainly evil, and while Mutli-Bot kind of skates the line of being a robot or a cyborg, the Evil Robot is certainly just a robot. And Evil. I have to wonder if some of the New Adventures character Artilla took some influence from this design, but either way, he has captured the fascination of collectors for a long time now, so he needs to be in Classics. 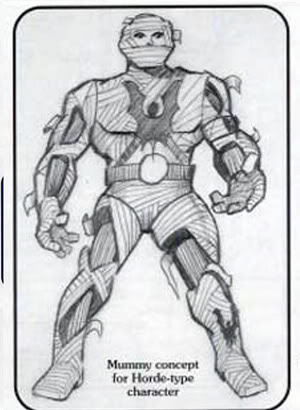 We have our vampire. We have our wolf-man. We have our creature. We have our insectoid alien. All that is left is our mummy. Holy Hordak, would a MOTU mummy figure be a spectacular addition to the line. Of all of these concepts, he would most certainly be my favorite in figure form, but I think that he stands the least chance of actually making it into the line. I am not sure if Mattel has all of their ducks in a row in terms of knowing if they own the actual rights to the art or whatever (that is a rabbit hole all to itself) so I am not sure if they would even approach the concept as a possibility until all of that stuff was nailed down. Regardless, I think he is ultimate white whale for a lot of collectors out there, and if Classics is really going to have its stamp as the end-all- be-all of MOTU figures, he would be an amazing addition. Make it so, Mattel – give us our mummy. 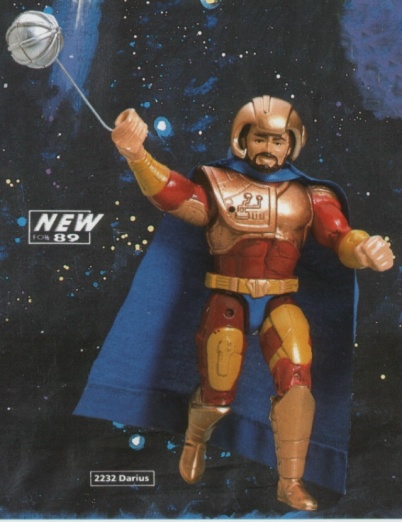 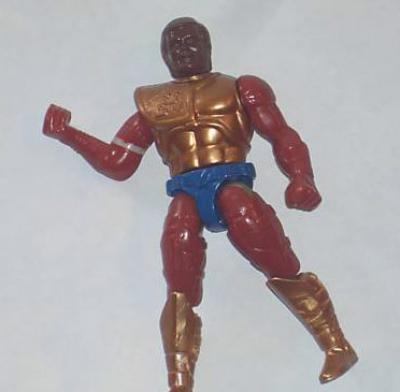 Last year we finally got the story as to why the Darius figure never happened. Apparently the spinning arm action feature was too hard to pull off in the  1980s so the figure was just scrapped and he never saw the light of day. It’s a shame, though, because Darius was poised to be a very important character in the New Adventures storyline — like, he was the leader of the Galactic Guardians (see: Protectors) important. That is pretty important. Some his tales were lived out in comics and other foreign media, but because of a perplexing action feature, he never really got the chance. Well, with action features not standing in our way with Classics, the door is now open and Darius should find his way to the shelf to hang out with He-Man as he fights against Space Skeletor and Horde Prime.

The New Adventures toy line sure did have a penchant for taking important story characters and denying them actual figures. Along with Darius, Mara is most certainly the best example of this. Known mostly as the “NA Teela,” that comparison kind of shelves her uniqueness (much like Critta as the “NA Evil-Lyn”), but she is most certainly interesting in terms of design. I know that it took Mara some time to develop into a warrior in the NA canon, but since a prototype of her battle attire was created, that most certainly has to be the version we get. Plus, there is nothing a impractically cool as someone who swings a mace from a ponytail. I really do think this figure is on the radar to happen, but since the Galactic Protectors need all the help they can get at this point, I can see her coming to the line sooner than later. 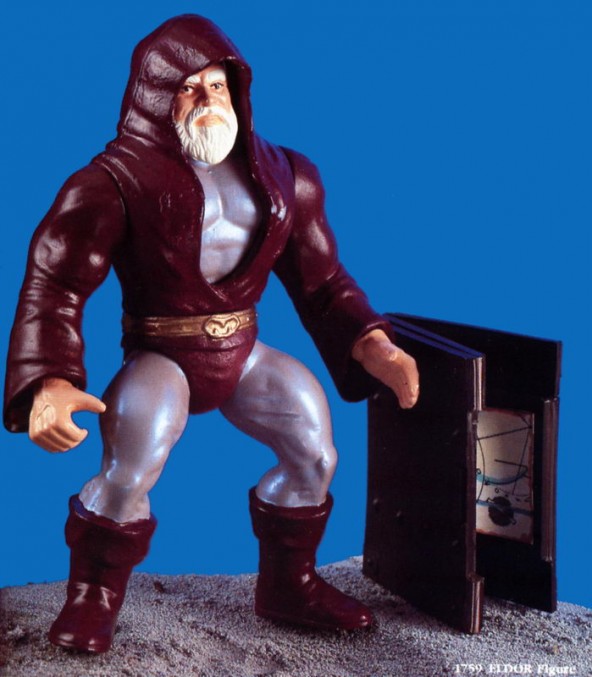 I have to admit that I am actually quite surprised that Eldor has not been released in Classics yet. We got He-Ro ages ago, and the Powers of Grayskull timeline has gotten the most updates of any sub-sect in the mythology up to this point. Eldor has been mentioned in bios, in the mini comics and his prototype even showed up at Power Con last year. The fans demand him and he might just be the key to the deeper understanding of the actual power of Castle Grayskull. His book of living spells would certainly be a unique accessory and diehard fans have been screaming for the hooded on since He-Ro was sold at SDCC 2009. It is time. Of all the characters on this list, Eldor is the only one that I cannot believe does not have a figure yet, so he is past due. The student needs the master and we need more secrets to be revealed!

Thanks for sticking with us this week, we might a bonus or two waiting for you and the MOTUC Top Ten vote is going to kick off very soon!

Oh, and just to show that these lists were actually about the figures/characters and not a bunch of personal wish lists, here are my actual wants for each segment, following the same format. For what it is worth…