With the Retaliation line in full swing again with waves 1 and 2 having hit across the country, it’s nice to see the Joes have a strong retail presence again. Plus, it’s creeping closer and closer to the day that the incredible wave 3 gets released. As great as wave 3 looks, there’s also a wave 4 coming, so I figured I’d put together the five figures that I want most out of the remaining two waves. 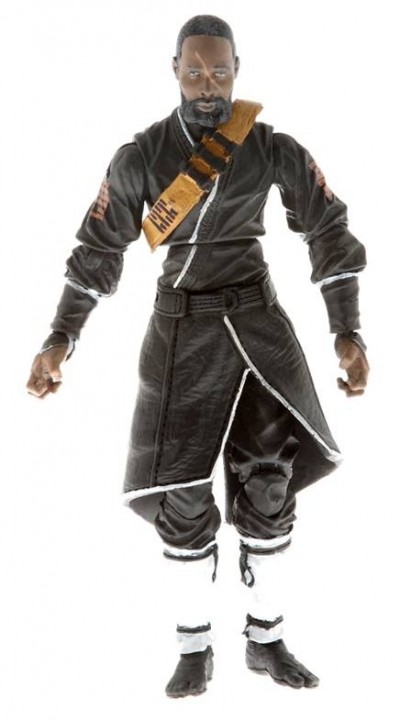 Now I know he’s not the true “Blind Master,” but dammit it’s a RZA figure! And as a long-standing member of the Wu Clan Nation, I’m obliged to put him here. Plus, he really is a cool-looking figure. 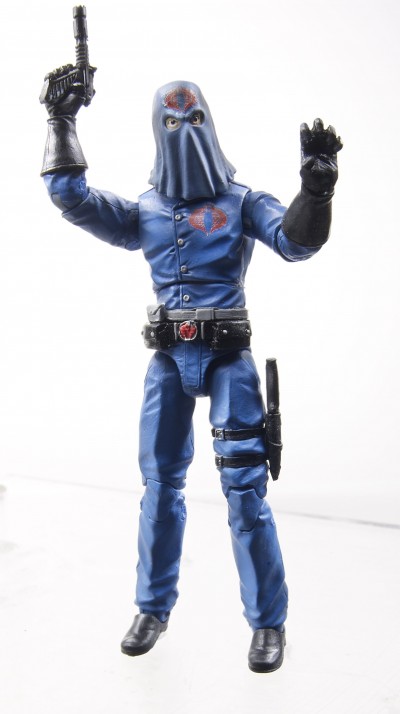 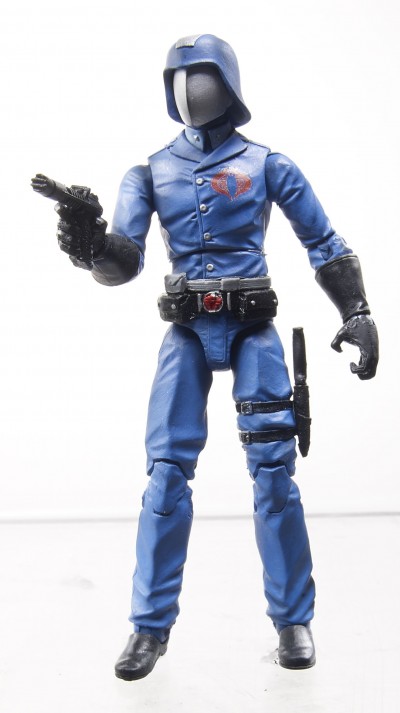 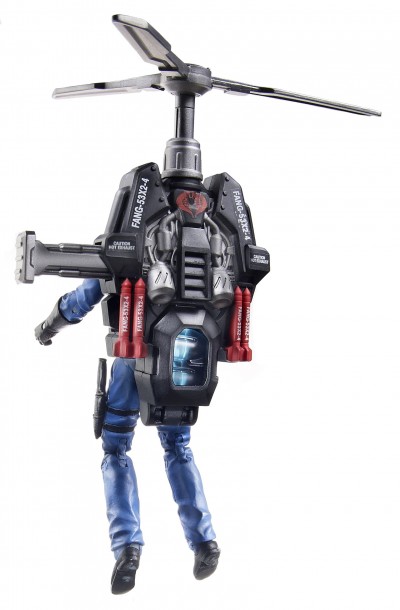 How can you not like this? He comes with both masked and hooded heads and a personal helicopter/escape vehicle. There have been really good figures of both versions, but this one is just too perfect. Must have. 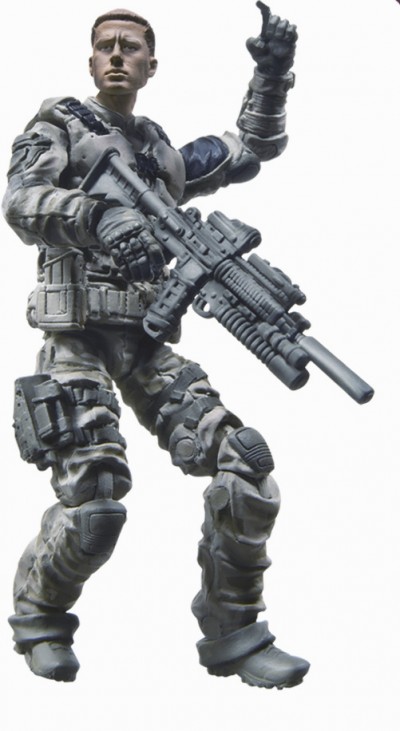 Now, I’m no fan of Duke in the movies, or of Channing Tatum in general, but this figure just looks great. It’s probably not gonna end up being “Duke” on my shelf, but man, I just love all the detail on this figure. It’s at the very least a perfect modern warfare trooper. 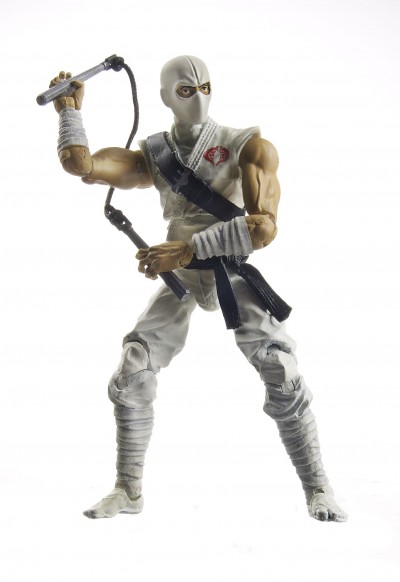 Wow. The Renegades Storm Shadow, as awesome as it is, is still not quite perfect for that “classic” Storm Shadow. This figure defines it. Head to toe the perfect iconic Storm Shadow and a must have for any Joe fan. 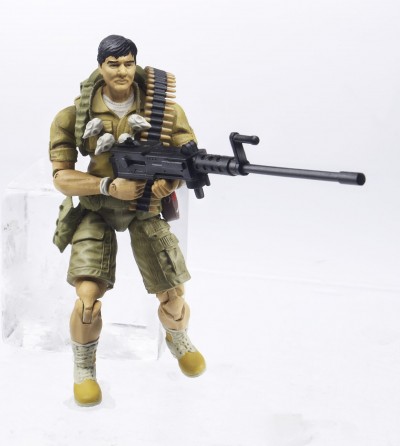 It’s about freaking time! We were teased before with a picture of him, but it’s finally happening! Everyone’s favorite mercenary Eskimo in cargo shorts is finally getting a figure and will be able to take a place in our Joe collections! Eskimo kisses for everyone!

These last two waves can’t get here fast enough for me.

What do you think? Let us know by commenting below and by joining the conversation on the Fwoosh forums!