Through a cloth of oily black smoke, Keldor coughed up blood. He had lost consciousness and felt dizzy for it. He tried to move, but was pinned at the leg. A smashed section of pillar lay across his knee. He shoved it off and found his leg bruised but unbroken. Keldor raised himself to his feet, tested his weight on each leg, and managed to stand, but the pain was fierce. Each breath stung; something had been broken inside him, his ribs, or something else. No time for pain now. He looked around, and saw his personal guard lying dead, one two three. The palace was burning. Beyond the rattle of his breath he heard explosions and screaming. He couldn’t find his own blade so he pried one from the fingers of Guardsman Merrak, who told bad jokes but never treated him poorly because of his skin. Even in the Palace that could be a rarity. Keldor closed the man’s eyes. 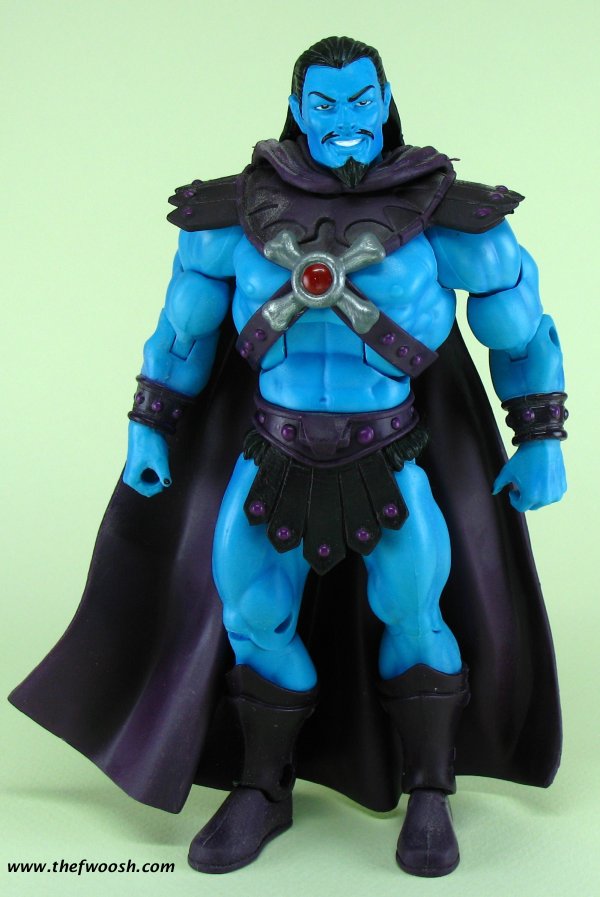 With the ringing still persistent in his ears, Keldor slipped through the shattered gates of Eternos. The palace was overrun. The Mer-People’s attack had been well-orchestrated and without mercy. Keldor had barely managed to nod in his brother’s direction before Randor was pressing forward with his garrison of guards to meet the attack. Miro had shouted for Keldor to get to safety, but the explosion had blown a significant portion of the wall out and Keldor had plummeted to the ground below. It was amazing he was still alive. He didn’t know his father’s fate.

All he could do was hold his ground. If the House of Miro lost its head, then all would fall to Keldor. That was why Miro wanted Keldor safe.
Keldor found safety burdensome and wearying.

His skin allowed him a certain kinship with shadow. The sounds of battle beyond were punctuated by the thick flopping sounds of his coarse breathing. Something loose and wet rattled inside him.

He turned in time to see the whistle of a Mer-Man’s coral sword slicing towards him. Keldor moved, but not swiftly enough, as it buried itself into the meat of his shoulder. He bit down hard and kept his scream like a prize inside of him and unleashed that scream with his own sword, flipping it to his left hand and sliding it up into the fish man’s guts. Large liquid eyes regarded him with a predator’s delight before the life extinguished behind them.

Another pair of Mer-People took the dead one’s place. Keldor’s shoulder throbbed and was crying blood. His right arm was numb. 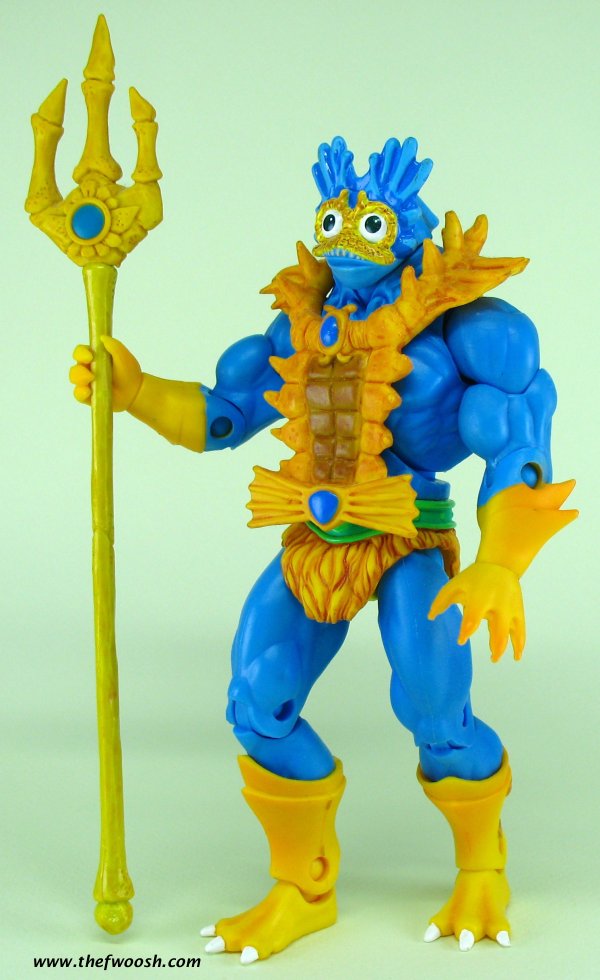 “Bastard blue pup of the Landking,” a Mer-Man said as it moved to him. His vision was wavery but Keldor saw that this Mer-Man was different than the others. His skin was not of jade but of sky. He knew this one well.

Keldor gritted his teeth. “Fish King.” Blood trickled from the tips of his fingers.

The King of the Mer-People laughed. His voice was wet and slimy in the back of his gill-flecked throat. The Mer-Man to his right hovered close, coral sword flicking from hand to hand as if he was eager to spill blood. 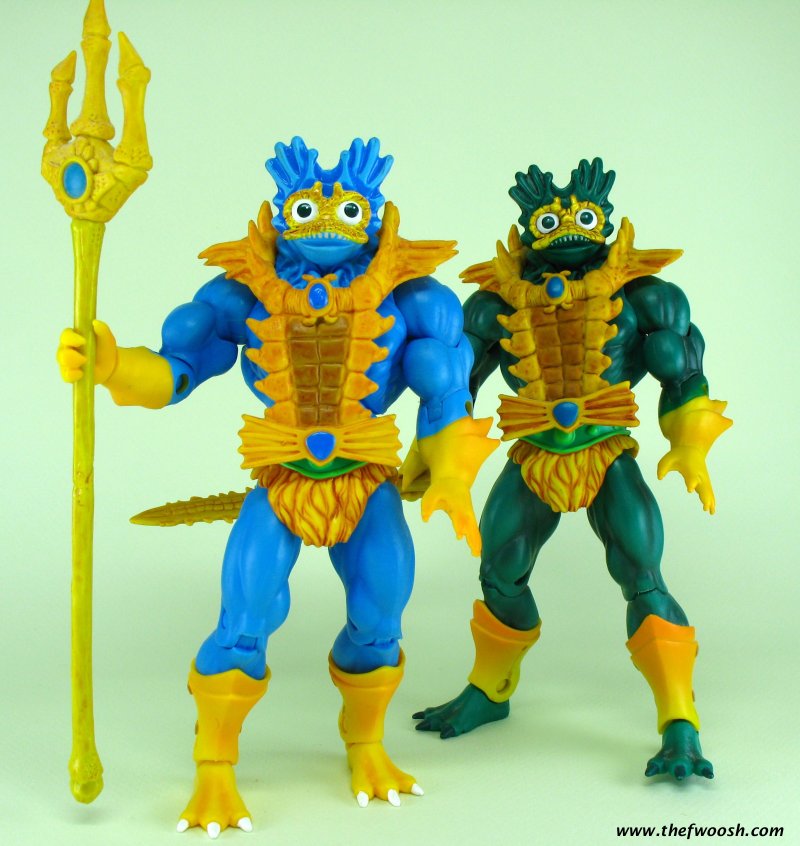 “Oh, this is a good day; the lameskin welp of the Drowning King, feeble and humbled at my feet.”

“I’ve been insulted by far better than you, fish man.” Keldor said raising his sword.

“Please, take no offense.” He said, moving closer, his staff carved of Chiddhara bone propped at his side. “We are brothers, you and I. Look to our skin. We do not fit our respective races. I was an outcast, like you. But I fought. I fought and suffered. And I took my rightful place. I have no quarrel with you, only your father and his false claim to this little landbound realm. You have to know, like all who are different know, that you will never get respect. But with me, you can. Join me, princeling. I will give you rule. I will make you Lord of any land you desire.”

Keldor shook his head. “I stand with my father the King.”

“And are you prepared to die by your father the King?”

There was noise overhead. The Mer-King looked to the sky, and Keldor followed his eyes.

The Avian army had arrived. The skies were full of reinforcements. Keldor looked back to the king and saw doubt for an instant. Keldor smiled. “So much for your superior forces, king.”

“So be it. But I will have my fill of royal blood nevertheless.” The King of the Mer-People charged Keldor with his staff. Keldor moved to defend himself, but his injuries were too great, and his sword was batted away.

The Mer-King raised his staff and Keldor saw mortality gleaming above him.

Then a tip of coral and bone protruded from the body of the Mer-King. The King looked down as if confused for an instant, and then he fell to the ground.

Shocked, Keldor looked to the assassin. The Mer-Man dropped his bloodied sword and lifted the staff. “He was a fool and died a fool’s death. But you…” he lifted a thorned finger. “You are no fool. Remember what I have done for you this day, Prince Keldor.  On the day you take your little throne, remember that you owe your life to the King of the Mer-Men.” 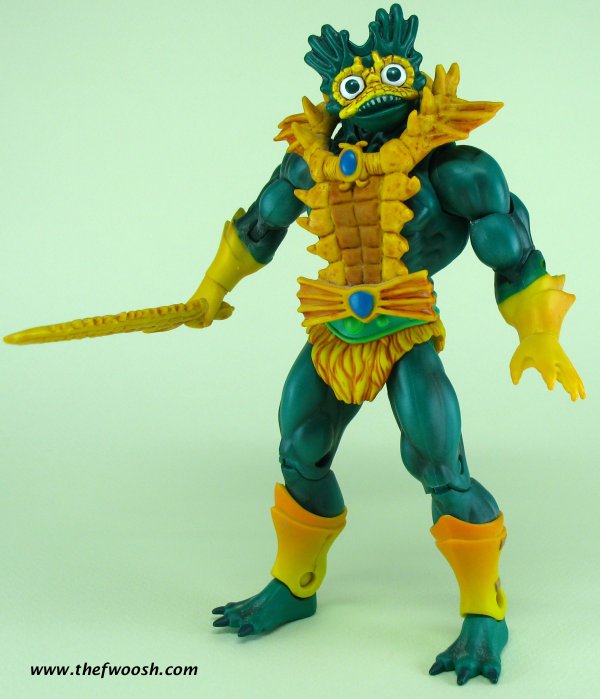 And then the Mer-Man turned and walked away. Mer-People were fleeing the palace. Keldor looked at his arm. Red blood trickled down blue skin. When he was found, the one-time King of the Mer-Men was found dead at his feet but he had no answers for the questions that they asked. He could only think of the sea and ponder.

Keldor stood on the rocks of the Etrydian Cove. The sea burned its fury against the shoreline. The King of the Mer-People appeared from the crashing waves on a chariot built from the spine of a Tragidarrian, long extinct to Eternia. 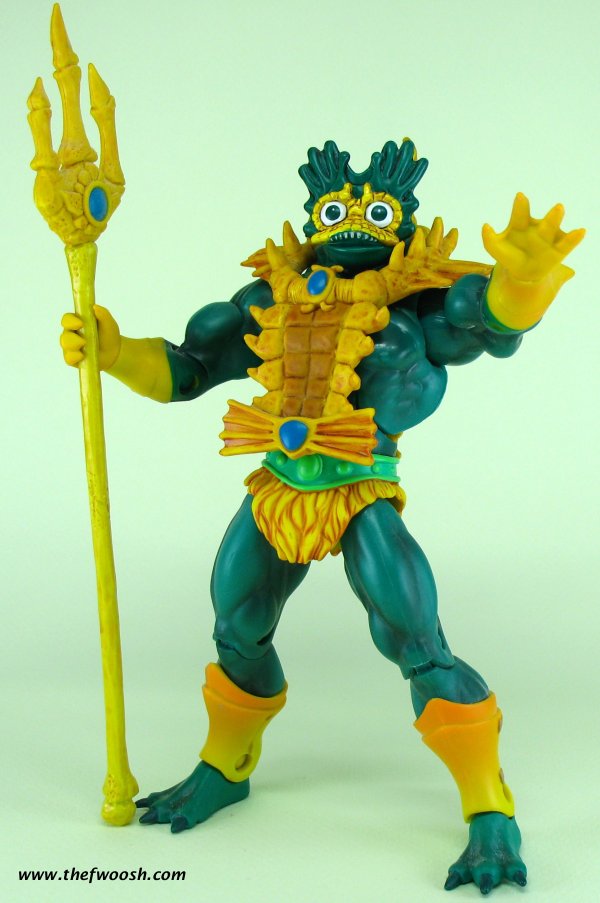 The Mer-Man regarded Keldor. “Miro is dead, and yet another King sits on your throne.”

“A false king. I am outcast,” Keldor said. “My brother has seen fit to ignore my bloodright.”

“That is not our way. Regicide is another name for assassination, not coronation.”

“Pity. It is ours. Kill the king, and you are king. It is a good way. It makes you strong. It makes you earn your throne. You are a soft race. You earn nothing. You speak of bloodright, but spill none.”

Keldor’s fury burned. He took a step closer, unarmed and without aid. A legion of Mer-Warriors rose from the sea, tensed and ready for battle. They had never been alone. Keldor hesitated. The Mer-King did not move.

“You will kneel to me one day, fish king,” Keldor said, and turned his back to the sea.

The Mer-man was allowed entrance through the gates of Snake Mountain. On his back was a sword of coral, at his side a staff carved from Chiddhara bone.

He approached the throne. At the head of it, a hooded figure sat, tapping a finger.

“I… am an outcast. The Mer-People are no longer a whole. Some have fled, some have begun warring on themselves. There is no use for a king where there is no kingdom, and I have alienated far too many. I seek sanctuary. I need allies. And I remembered a day when you were weak and feeble and I saved you. You owe me.”

The Mer-Man looked around. To his left a Beast-Man growled. To his right a witch chuckled softly to herself.

The hooded figure stood and descended the steps from his throne. 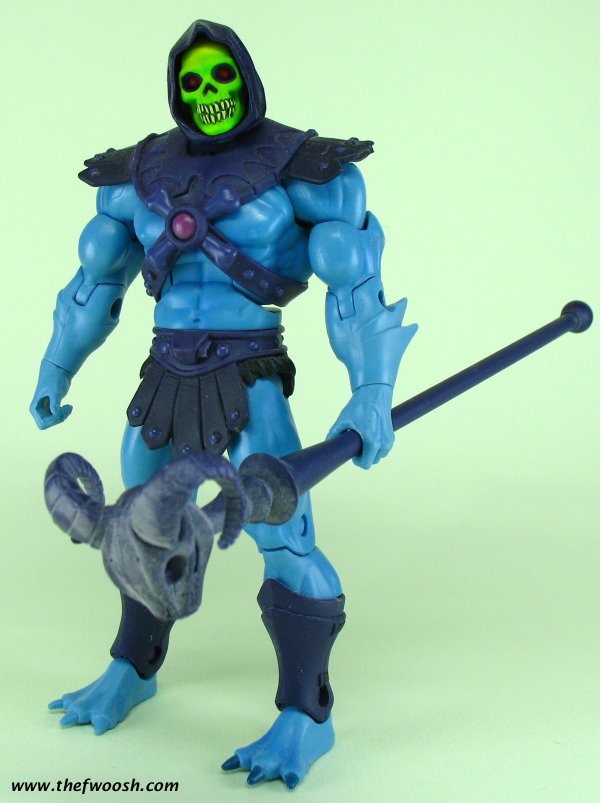 “Keldor of the House of Miro owes you, maybe. But I… I am not him.” Mer-Man saw the bone that rested in the hollows of the hood. “But I am not without honor. I will help you, Mer-Man. But you must do one last thing for me.”

Skeletor pointed to the ground. “Kneel.”