Greetings, He-Fans! This is PantherCult. OK, Vee Bee finished his Top Five lists but managed to leave one important corner of the MOTU fandom out in the shivering cold. I’m speaking, of course, of the era known affectionately among He-Man fans as 200x, referring, of course, to the resurrection of the He-Man brand in 2002 with a reimagined action figure line designed by the Four Horsemen and an updated cartoon from Mike Young Productions. The 200x cartoon had a more “anime inspired” aesthetic with slightly edgier looks to many of the characters as compared to their Filmation counterparts. The 200x toy line was well liked by many, but was eventually choked to death by extreme packout ratios of cases that left retailers flooded with walls of Smash Blade He-Man and Spin Blade Skeletor and little else. Still, the cartoon was excellent and created the King Grayskull mythos, which has become so central to the overall story in the classics bios. The classics line has already dipped their toes in the 200x pool and given us figures of characters from that cartoon such as Chief Carnivus, Count Marzo, and the Faceless One as well as Snake Man-at-Arms. We just need them to give us more.

200x/MYP MASTERS OF THE UNIVERSE 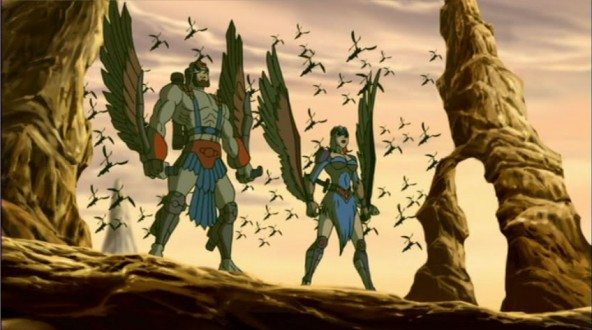 There were any number of characters that could have reasonably been slotted into this 5th and final spot. I seriously considered Ceratus — leader of the Caligars or the King of Kulataks from the icy north, and even Battle Lion — King Greyskull’s feline steed. But ultimately I went with Hawke because she appeared in both the Filmation He-Man cartoon and the MYP version and she’s Stratos’ sister. Fleshing out the other races of Eternia and giving Stratos someone to hang with seems worth doing. 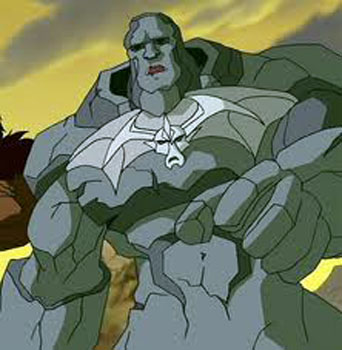 We can never seem to get enough Evil Horde members around here and the big stone golem working for Hordak was such a memorable design that the desire for a figure far exceeds his impact on the MOTUniverse. Calix had only a brief appearance on screen in the “Powers of Greyskull” episode of the MYP toon, but his somber stone visage left a lasting impression on fans and a figure of the rocky enforcer would look great backing up the rest of Hordak’s Evil Horde. 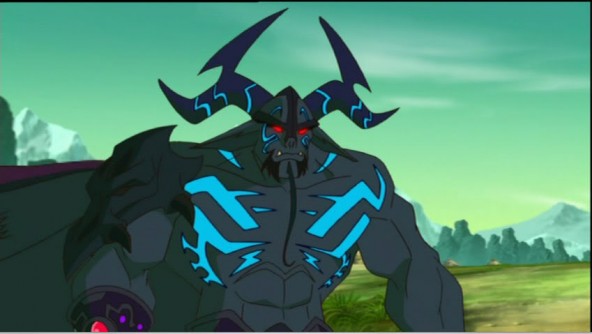 When you are a bad-ass Warlord with a wicked cool look that’s really all you need to justify action figure existence. Prahvus’ on-screen contribution to the world was limited to an appearance in flashback in the episode “Out of the Past.” But his imposing look with the dramatic antlers, glowing tattoos and sleek air-cycle all make him extremely memorable. Additionally, we know there are significant tales of Prahvus that have yet to be told as he is one of the primary antagonists behind the period known as “The Great Unrest.” Someday we may even see stories centered on the period of the Great Unrest at which time Prahvus would likely take center stage as a primary villain. He will definitely look epic as a Classics action figure and could be plussed up even more with the inclusion of an Odiphus pack-in as a nod to his cartoon appearance. 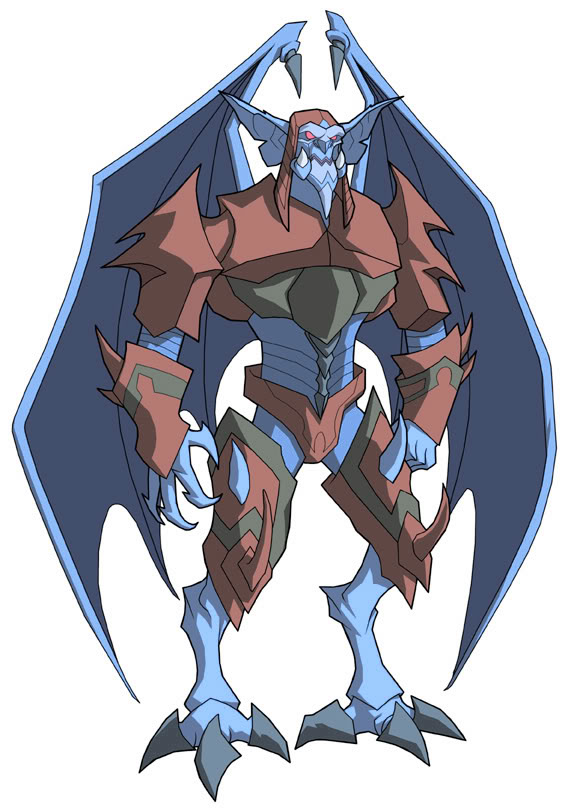 Lord Dactys might well be the most requested character from the 200x cartoon waiting to be made into an action figure. Bat imagery has a visceral appeal that goes back centuries — just ask Bram Stoker or DC Comics — and Lord Dactys delivers as a fully realized soldier in the bat army. Dactys also has the benefit of appearing in multiple episodes of the cartoon unlike most of the other one-episode wonders on this list. Dactys was an important ally of King Randor and a member of his Council of Eternia. He is a veteran of the “Great Unrest” and King of the subternian Speleans. We already have the applicable wings to be reused from Draego Man and I’m sure the Four Horsemen would knock the rest of the design out of the park as well. Dactys is an absolute must have in the Classics line up.

On the face of it, it might seem like a character that appeared in just a single episode of the MYP cartoon couldn’t be more needed than the character we listed at number two. However, Veena is a significant exception because of her singular importance in the overall mythos being crafted in Classics biographies. The Eternian saga as we know it began with King Greyskull and his uprising against the Snake Men and eventual victory over the Horde. Everything our modern He-Man is flows directly from his ancestor King Greyskull… and where would all of that be without Greyskull’s wife and queen? Not only was Veena the first Queen, she was also Eternia’s first sorceress and a predecessor to all of the powers possessed by the current Sorceress, Teela’Na. Veena then is the one that first houses the powers of the council of elders and King Greyskull inside Castle Greyskull. She is the guardian of much of the magic of Eternia in general. And since we know He-Man is descended from King Greyskull, it’s also logical that Veena is the mother of the child of Greyskull that eventually leads inevitably to Adam. In summary, no display of Preternia can be considered complete without Veena there at King Greyskull’s side.

It should be noted that two of the most popular characters from the 200x show aren’t ideally suited for inclusion in this list because we really can’t have one without the other. Additionally, the combined form for Tuvar and Baddhra was already listed in the number one spot of the vintage top 5 list as Two Bad. So while the 200x cartoon introduced us to the concept of two separate characters being merged into the villainous Two-bad, I couldn’t find my way clear to include one or both of the source characters onto the list. 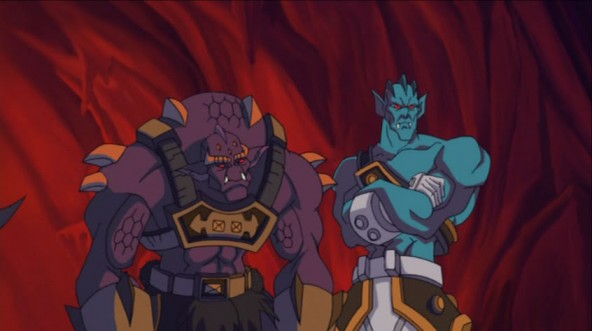 Additionally, it is hard to address the 200x line without mentioning the many variants — especially of He-Man and Skeletor. Many people attribute the death of the 200x Toy Line to the overwhelming overabundance of He-Man and Skeletor variants; however, a number of armor variants would likely make extremely attractive action figures. I would not turn down figures of Ice Armor He-Man, Wolf Armor He-Man, Snake Armor He-Man, or Fire Armor Skeletor. But since the line seems to be de-emphasizing repaint variants of the main characters for now, I didn’t think it right to bump any of the unique characters listed in the top 5 for wardrobe changes for the main characters. 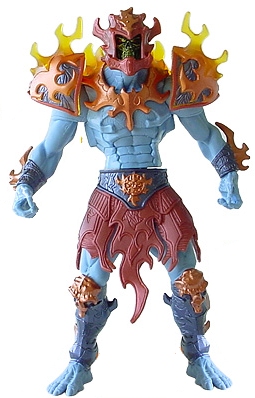 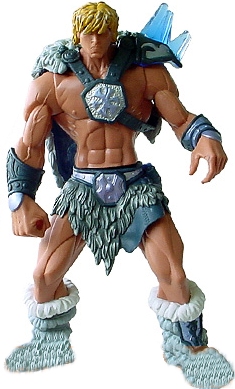 So as you can see, there are still plenty of great character concepts to mine from the 200x era that would make wonderful additions to the Classics figure line. Now feel free to tell us why I got this wrong