Well, the results are in and there’s no point in wasting time, so let’s get right to them! 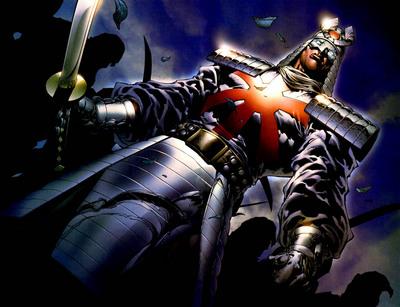 A villain of mutants and super heroes alike, Silver Samurai would make an excellent choice to add to the baddies shelf.  He’s fought everyone from Wolverine to Daredevil and his cool looking costume alone makes him worthy of this list.

9.  At number nine is Darkhawk: 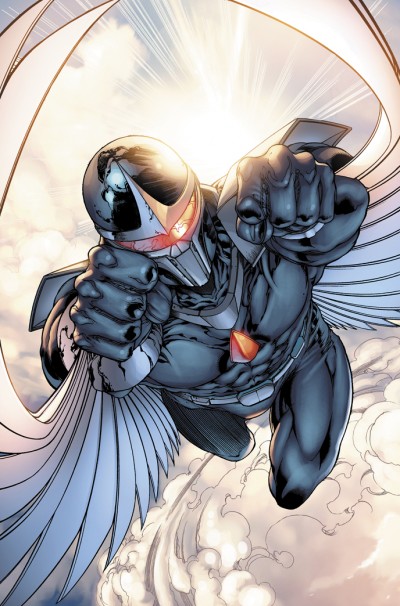 Speaking of cool-looking costumes, our boy Mr. Powell here is long overdue for the Legends treatment.  Never a major star, Darkhawk is the ultimate team player as he’s guest starred and teamed-up with seemingly every other Marvel hero.   As long as the wings can be worked out to function properly, this would be a welcome addition to the shelves.

8. Once again making the ML top ten is Jubilee: 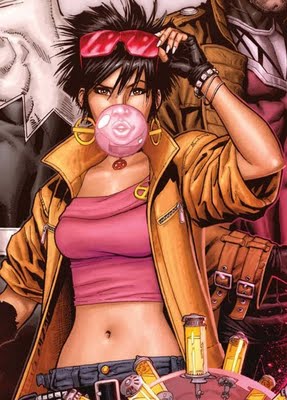 Ever since she was created in the ’90’s  Jubilee has always had a dedicated following.  She has some big fans and they showed up to get her into the top ten.

No number seven here because we had a tie at number six: 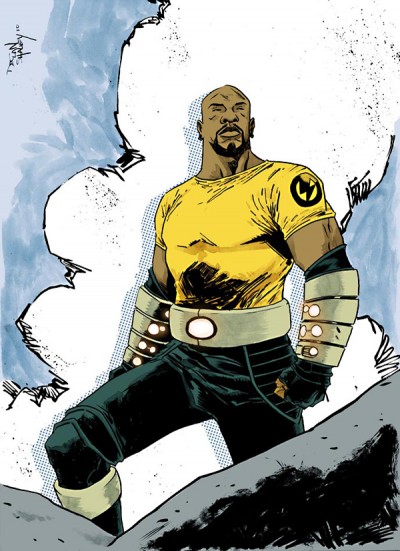 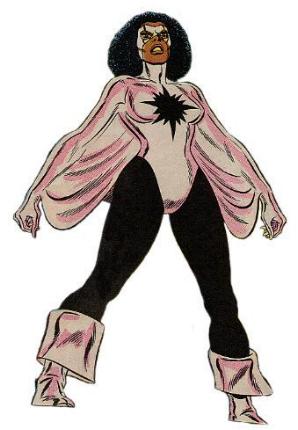 Yep, a tie for the sixth spot.  Both are glaring omissions to the ML lineup, in my opinion.  Cage is a major player in the Marvel Universe, and both his disco look and current figure are way outdated and need upgrades.  Capt. Marvel has had a few different names and costumes and they all got votes, but this version of Ms. Rambeau was the heavy favorite.

5. Starting off the top five is the Lord of the Dark Dimension — Dormammu: 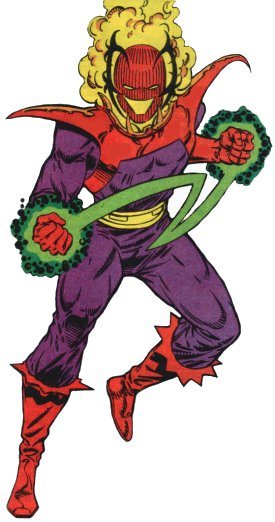 Dr. Strange’s  most powerful and dangerous enemy, Dormy is long overdue for an ML figure. With his very unique look and major baddie street cred this is a no-brainer.

4. At number four is the Multiple Man — Jamie Madrox: 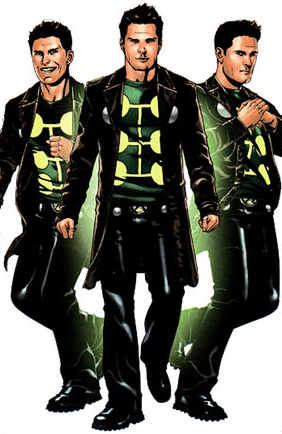 Whether it’s skull cap, street clothes, X-Factor, or the good ‘ol classic version, Mr. Madrox needs to get a figure.  There was a prototype shown in the ML figure vote case, but perhaps we can do better and get an even better figure of the Multiple Man.  Shouldn’t be a problem for us to promise to all buy extras, though!

2. Standing tall with a solid number three finish is Gladiator:

With Gladiator being such a fan favorite and a character integral to many important X-Men story lines, it’s a wonder how we don’t have this guy yet.  We can only hope that with the Sentry/Hyperion buck body out it will only be a matter of time before the  Protector of the Shi’ar Imperial Guard gets the ML treatment.

And amazingly enough there is no number two because *GASP* there’s a tie at the top spot!

The winner(s) of the 2013 Official Marvel Legends Fwoosh Top 10 is/are: 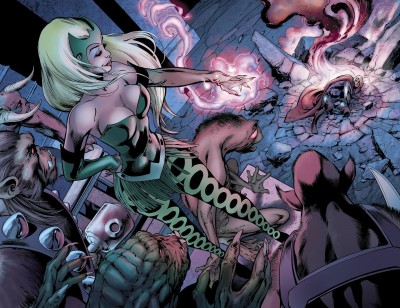 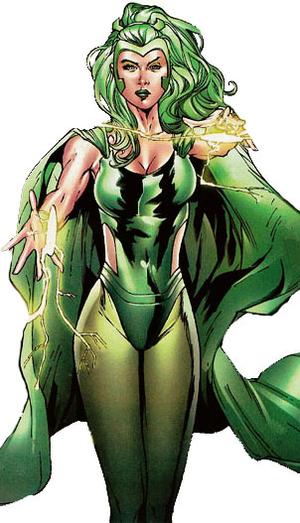 Can you believe a tie at the top spot?  Well, regardless, both of these ladies deserve to be on every ML top-ten wishlist. A Thor villain and a member of the X-Men make for a couple obvious choices for future lineups.

As for the BAF, it wasn’t even close. Lockjaw took the top spot more than doubling the votes of any other challenger. 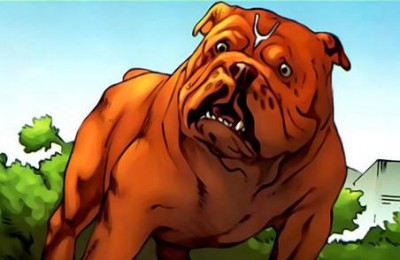 Well, there it is, folks.  I’m sure some of you will be happy with these, and others… maybe not so much.  If your favorite character didn’t make it this time, there will always be another top ten just down the road.

Just to show how important every vote is, there were four characters tied for 11th: 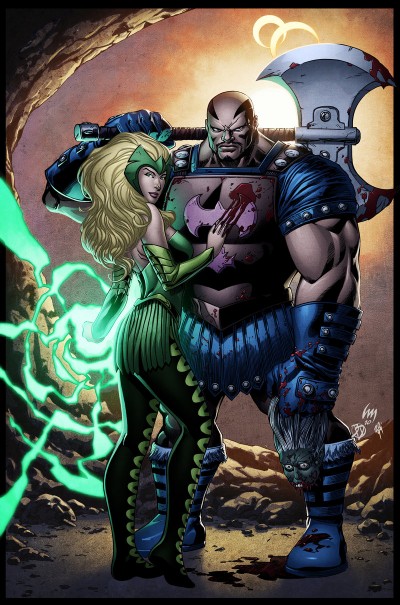 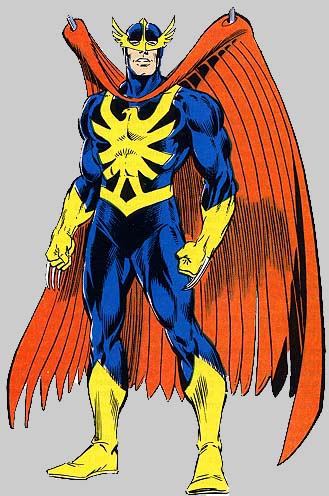 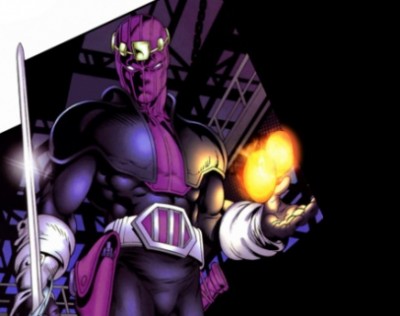 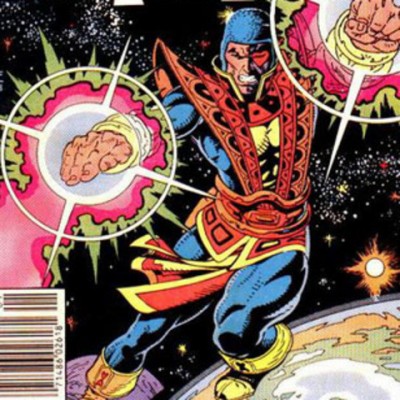 The complete breakdown can be seen below, and you can really see just how close a lot of the spots were.  Another vote in a different direction and things would have been very different.  And last, but not least, thanks a ton to fellow Mod tommyboy1972 for all the help.  Couldn’t have done it without him for sure.

Thanks to all you Fwooshers who voted and hopefully everyone had fun with this.  Stay tuned for more top tens across some of the Fwoosh toy categories!