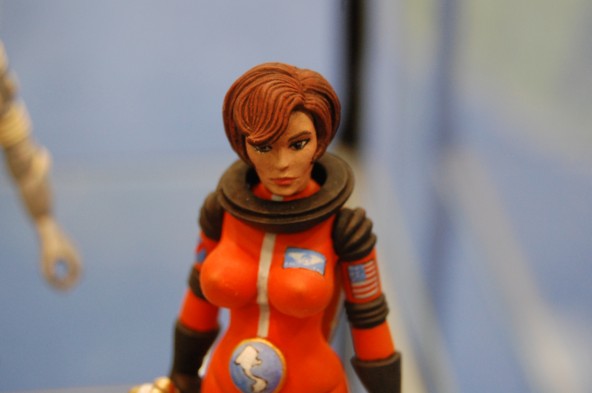 The Four Horsemen showed off a couple new Outer Space Men items at their booth with Action Figure Express on Preview Night.

The coolest new reveal for me was the sculpt of brand new Outer Space Men character Terra Firma. 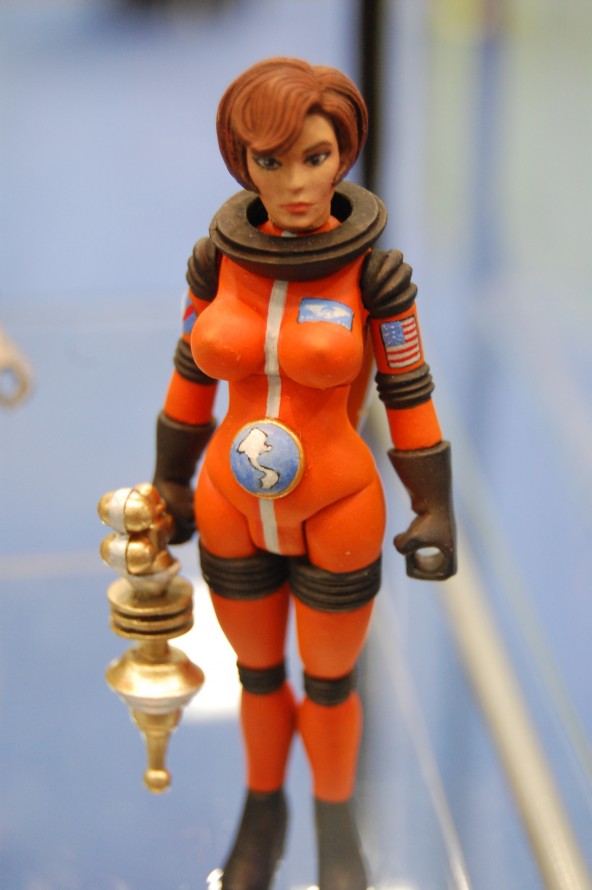 Original Outer Space Men creator Mel Birkrant recently created the Outer Space Man from Earth, Terra Firma, and it was revealed earlier this year at the 4H’s show at Toy Tokyo.  I liked the design, and the Horsemen have captured the look perfectly in 3D. 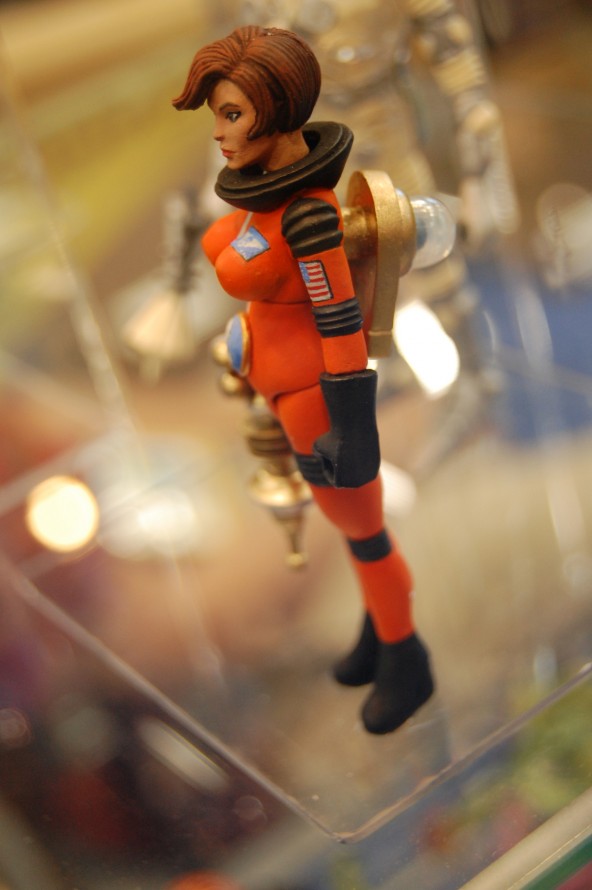 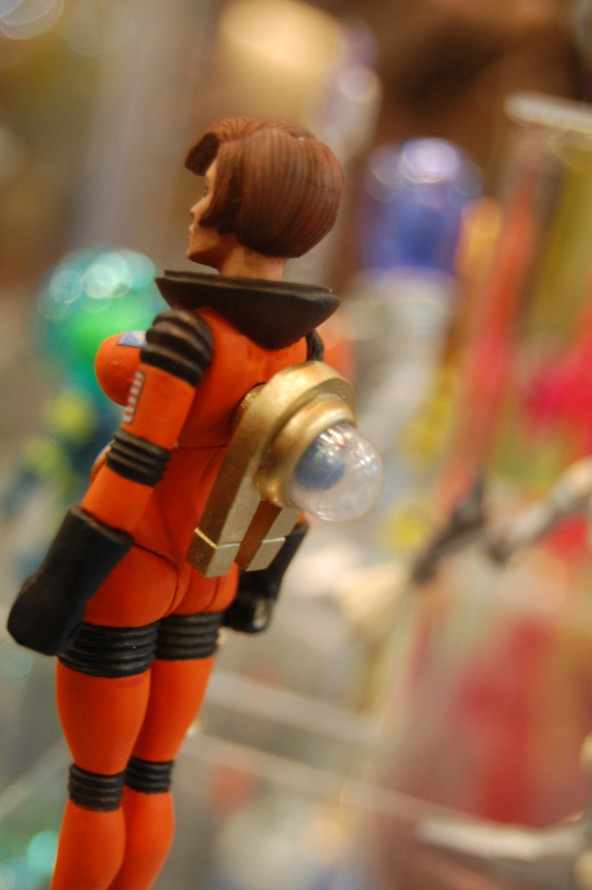 That jet pack is pretty damn cool.  Another new item has some additional armaments for Colossus Rex. 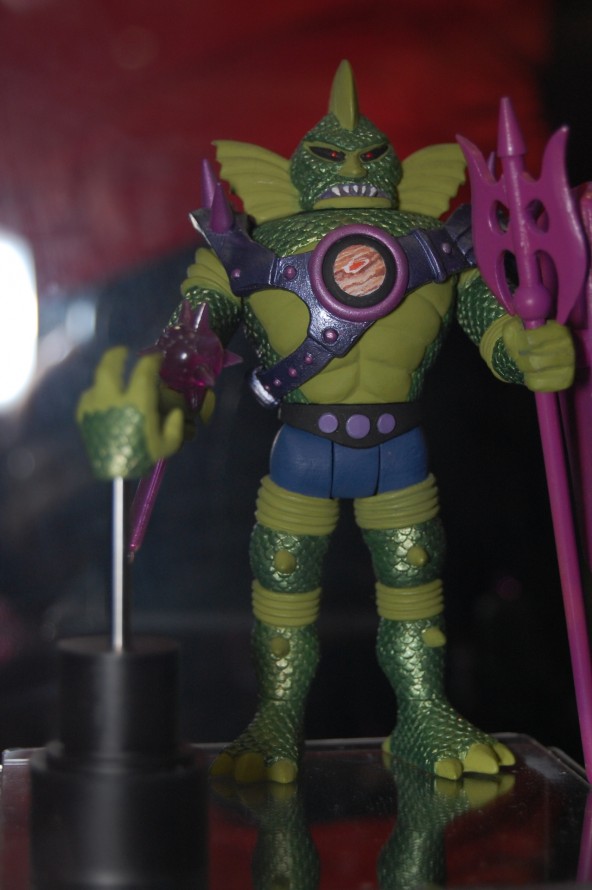 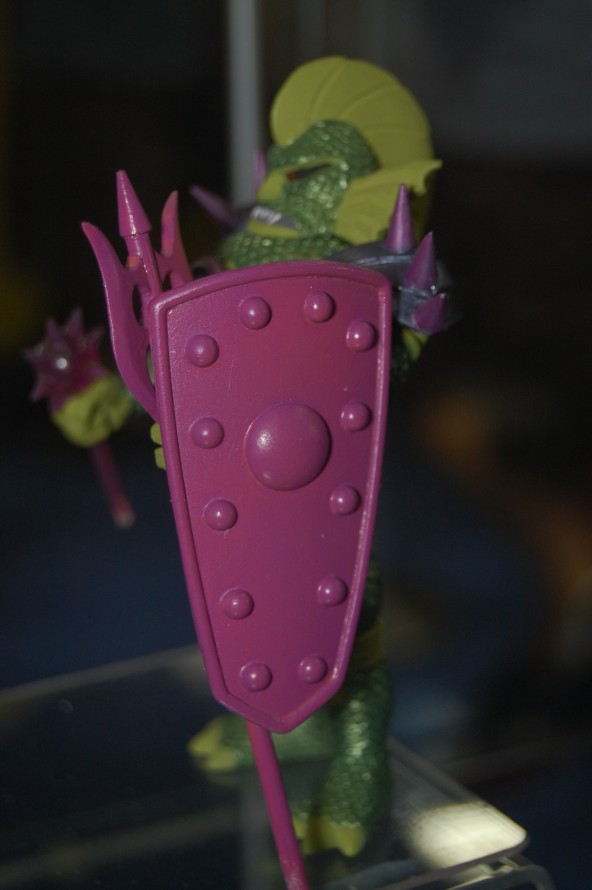 They also had many OSM prototypes, customs, and their exclusive clear versions (AlphaPhase) of wave 5 and the first deluxe OSM figure, Cyclops.  I was also excited to see the Raven and Vampire women variants from Gothitropolis line.  See the below gallery for more pics.