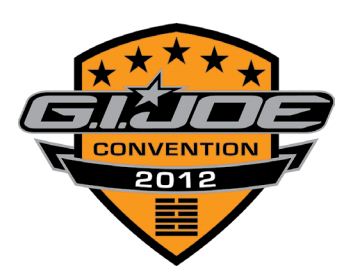 This past weekend in my hometown of New Orleans the big G.I. Joe event of the year took place. Joe Con, as always, showed off Hasbro’s newest offerings in the Joe line and also gave us a look at what’s going to be coming out in the future with the Retaliation movie figures. All well and good. Some really nice stuff for sure. But it’s the figures they showed that may or may not ever be released is what stole the show for me. More after the jump.

The “Concept Vault” that Hasbro showed off was mind blowing and, at the same time, possibly the most depressing thing ever if your an avid Joe fan and collector like I am. They showed figures that fans have been clamoring for for awhile now, but still haven’t gotten their grubby little mitts on yet. They even had a line of “Zombie Joes” as well as updates on both the Renegades and the 30th-Anniversary lines.

The really cool thing is the vast majority of the figures are made from existing parts, meaning these all could be made.  Hell, they should be made.  Just seeing these and thinking that most, if not all, of these may never come out is a mighty tough thing. It’s like seeing the hottest girl ever and having her kick you right in the nuts when you say hi.

Just to make my pain even worse, I figured I’d carry on some more about it and even show some pictures of a few of these beauties. There were over fifty figures in the display, but I selected a few that really stood out to me. Unfortunately, my camera went kuput, so big shout out to Justin at generalsjoes.com for the hookup with the pics.

This Flint is perfect. Some obvious reused parts with the head and legs, but that shirt is spot-on and the shotgun shell holster is required for Flint. 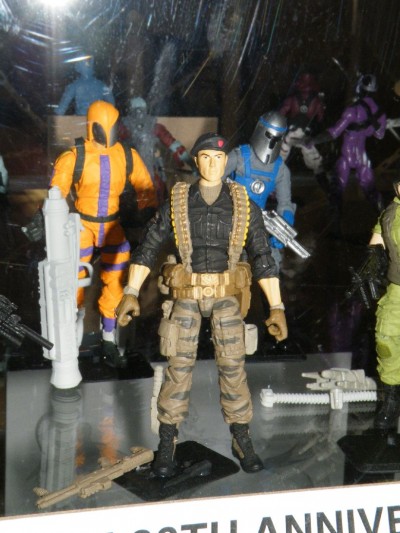 Next up is Beachhead in all his glorious classic colors, but this time with an updated body and uniform details. Using 100% reused parts, the Joe creative team put together a Beachhead that any Joe collector would put on their shelves. Because of all the reuse, it’s a head scratcher as to why this figure hasn’t been released yet. Here’s to hoping. 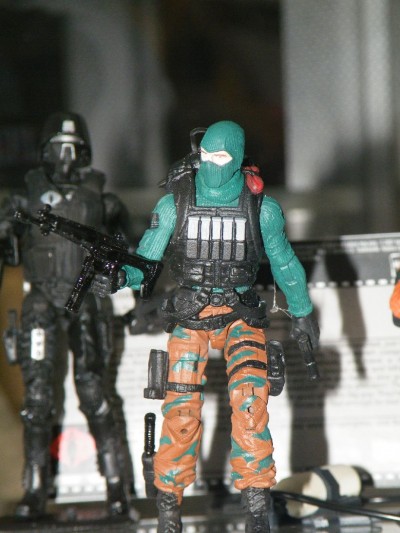 A new Barbecue may not be needed by some, but I thought his 25th figure was lacking and this would be a great update. 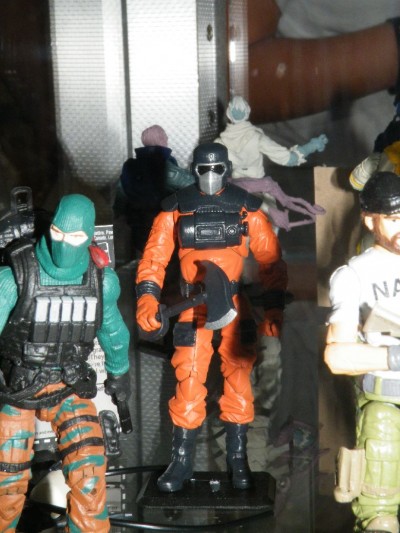 A 30th/Pursuit of Cobra Clutch?!  What?  Once again a figure that I severely need in my collection. Maybe not the perfect look for him in my world, but I’d more than welcome an updated Clutch. 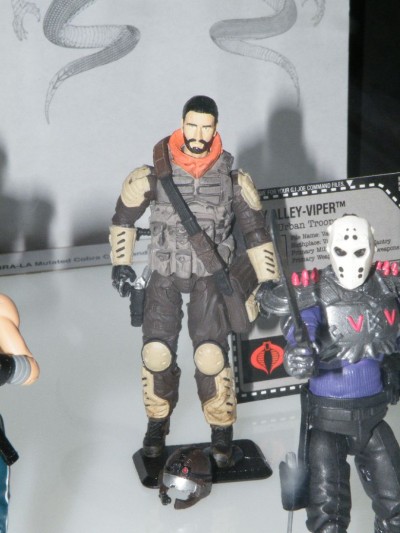 Hit and Run was always a favorite figure of  mine since the original line because of his look. The complete cammo outfit with the painted face was so cool to me. I know there was one released with the 25th figures in a seven-pack but this figure blows that one away. Another figure that would be perfect in the updated world of the Pursuit of Cobra line. 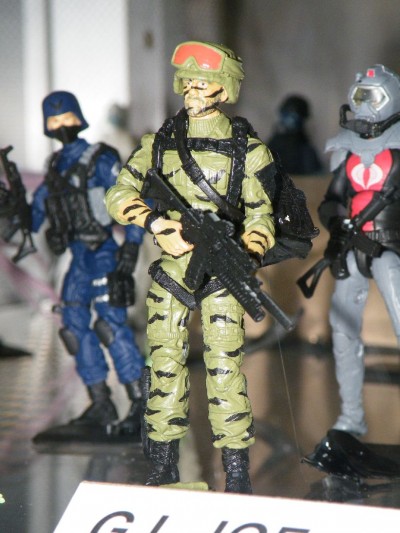 The Cobra Eel figure was one of the very best from the 25th line, so I’ll be honest and say I don’t have to have an updated version of him, but damn this figure is so nice I’d find it hard to resist for sure. 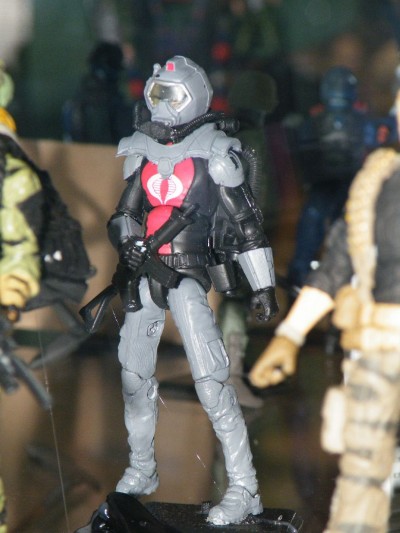 This is one of the examples where the Joe creative team’s creativity really pops. This could be a great troop builder.  I know I’d need more than a few of this Cobra Shadow Guard. 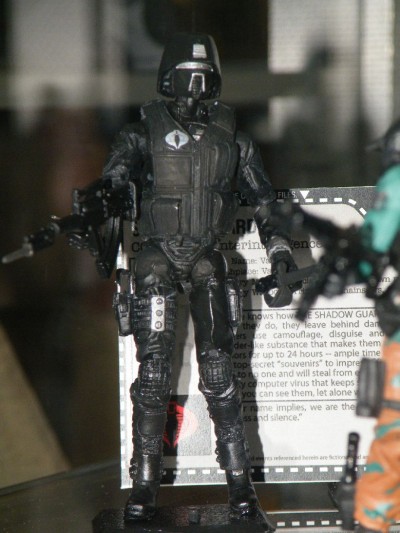 Lady Jaye. Now this figure may not be perfect because the pants seem too baggy, but, once again, we need a new Lady Jaye figure. Please, Hasbro! 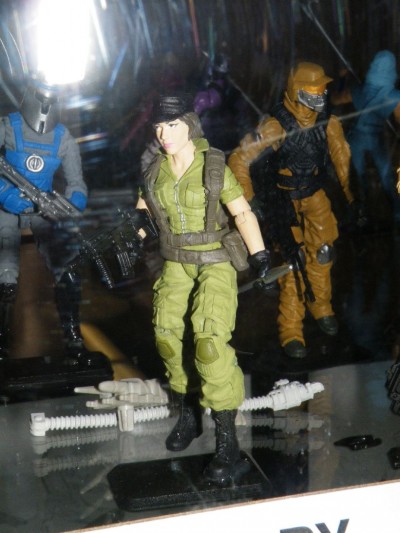 Cobra Tele-Viper. An instant upgrade for me from the previous figure. Keeps the classic look but has the new articulation and modern uniform details. 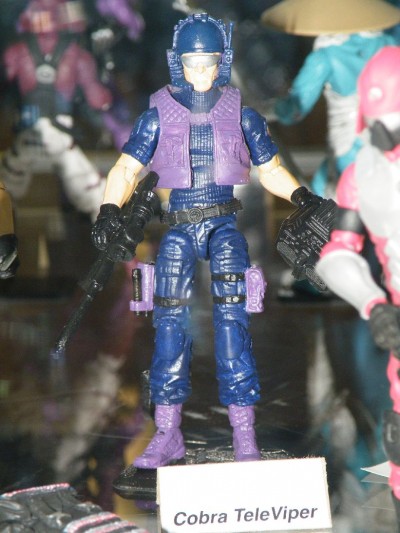 Zartan. While we definitely have had some nice Zartan figures, this one stands out to me. Once again screams “classic,” but it just has the fresh look to him that I crave in my newer Joe figures. If we can get him to change colors, I’ll be in. 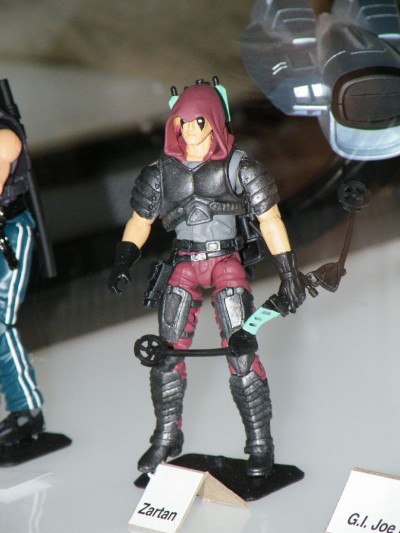 I’ve been craving Cobra Officers since the new Cobra Troopers came out. Just a simple repaint and gear swap, and I’d be in for a dozen. 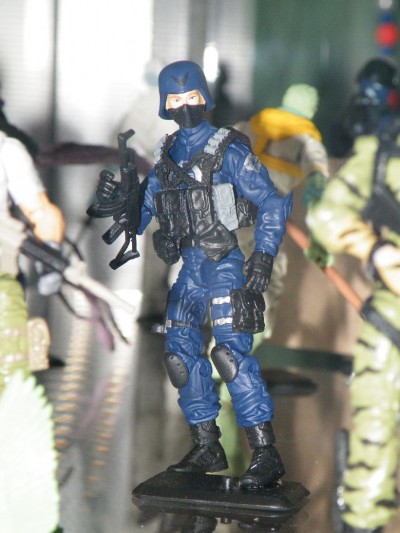 And, of course, for my man Benty, Kwinn must get released. If you’re old enough to have been a kid when those issues with Kwinn were first released, you’d feel like I do, too. Just such a great storyline and it’s a shame he’s never been released properly. Now’s your chance, Hasbro. 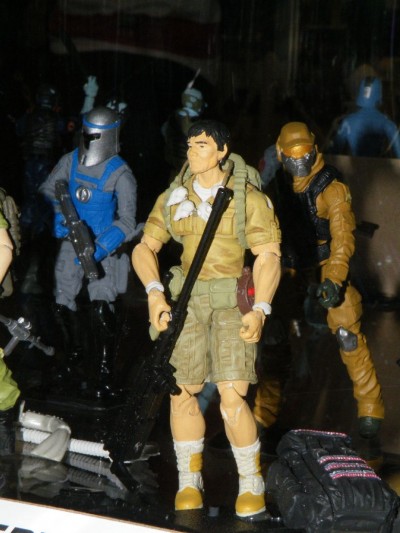 As you can see in those pics’ backgrounds, there were a ton more, but these are the ones that I drooled over. So many great designs and such smart reuse on the part of The Joe team. It would be an absolute crime if these figures were never given a proper release. I don’t usually beg, but I wouldn’t be above it to get these figures on the retail shelves or even in an official G.I Joe subscription service. Pretty please, Hasbro? With sugar on top? 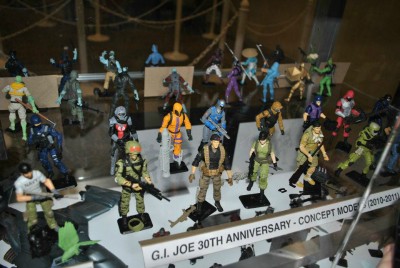