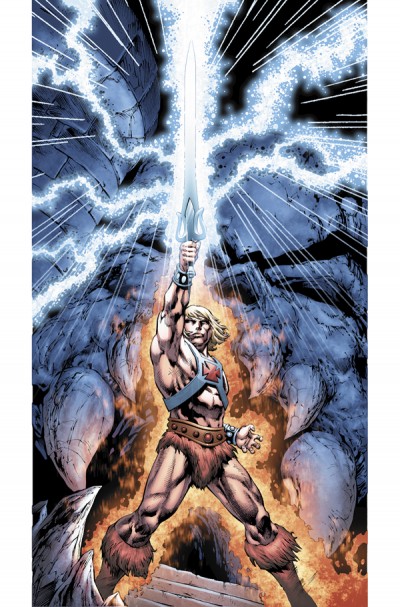 MTV Geek reported that writer James Robinson and Artist Philip Tan are launching a new MOTU comic this July!  Robinson is the writer of some of my favorite comics, but also some of my least favorite of recent years, but his interview with MTV geek reads like he has some interesting story ideas for this franchise.  Check out the interview with Robinson over on MTV Geek!