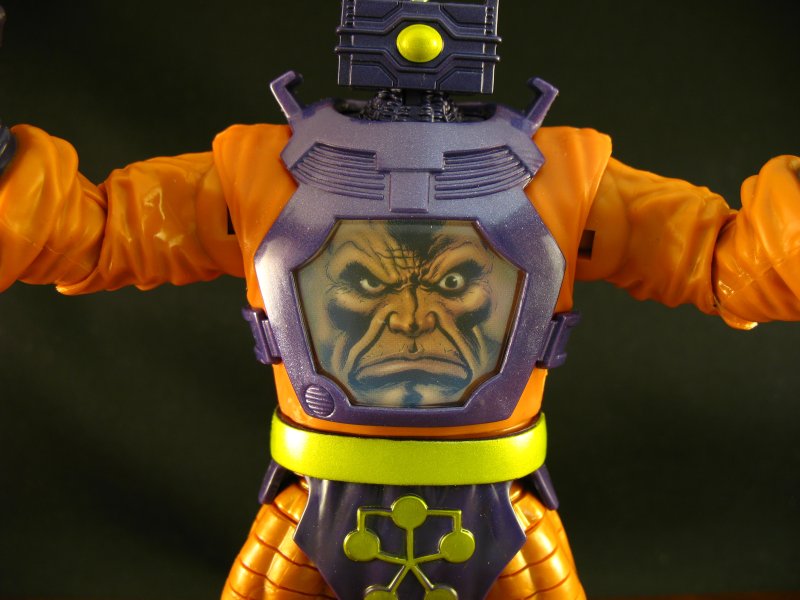 Who’s the lucky Marvel character that finally got a long deserved and pitch perfect action figure? Let’s take a look at the rest of the wave named after him (HINT) to see. 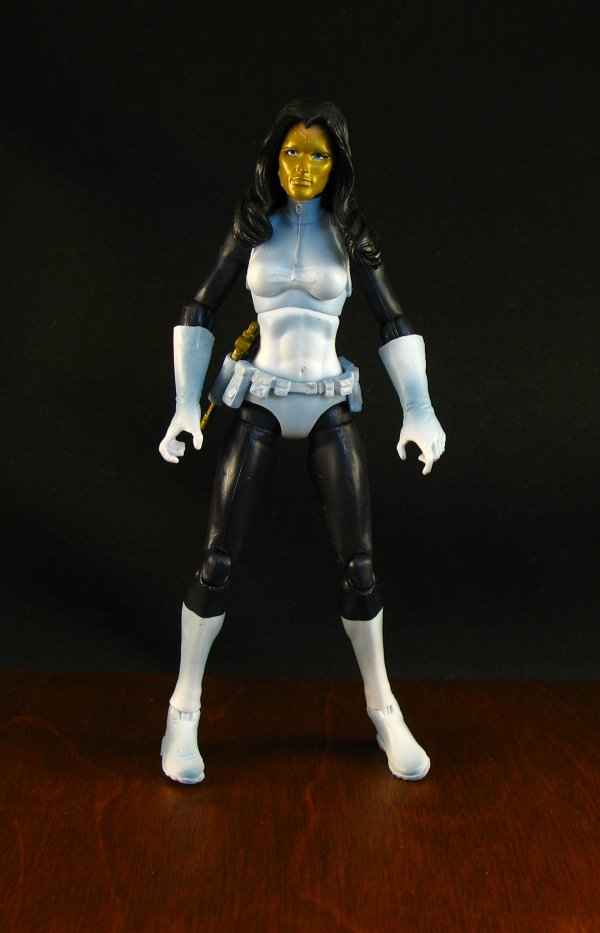 Madame Masque was an unexpected yet not unwelcome figure to get. With minimal fuss she was a straight sideways use of the Sharon Carter extrapolation of the Elektra body, with new head and glove sculpts. The bad of this is that there’s no wrist articulation, a common area of concern that’s plagued a few of these figures. The gloved hands don’t really hold the weapons perfectly either, leaving either her machine gun or pistol awkwardly angled. 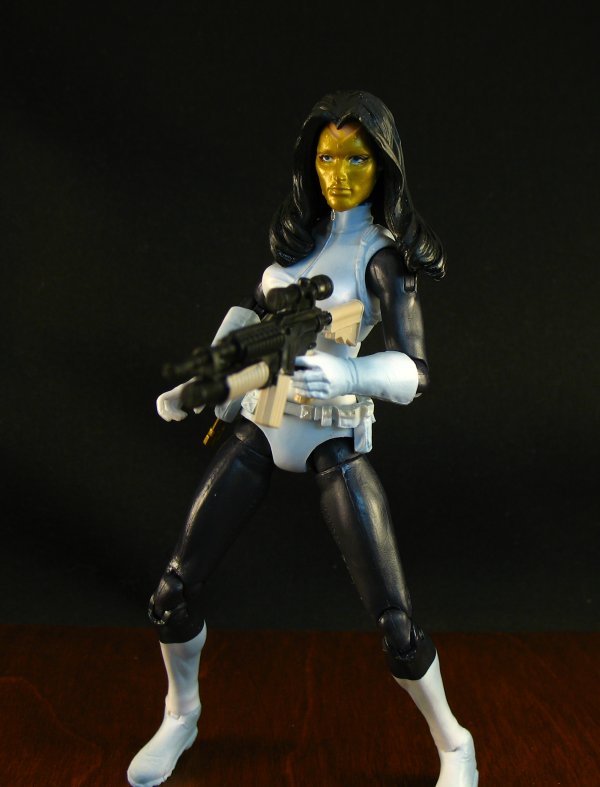 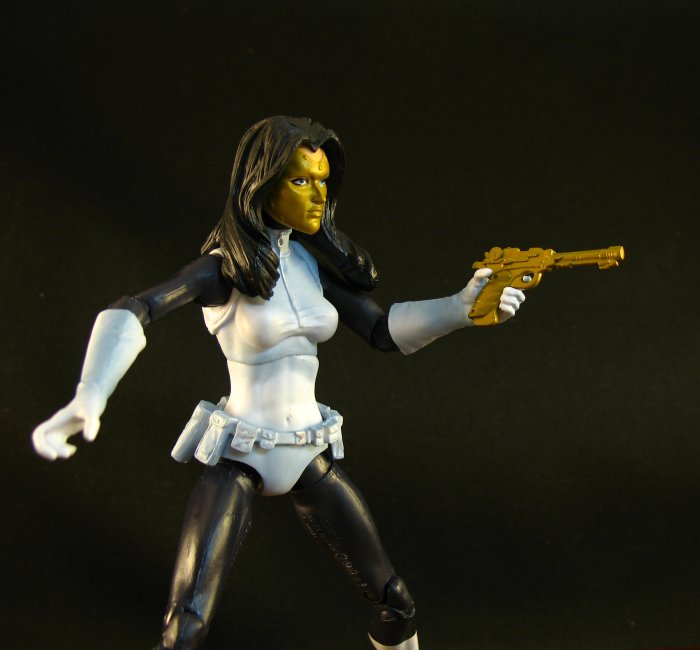 She has a great headsculpt though—much better than what I’ve seen of her variant counterpart–and since her entire being is based around her masked face, that was an important element to get right. It’s nice to get a character like this to fill out the evil female ranks a bit more, especially a non-mutant evil female. Madame Hydra is her running change, but I don’t have her yet, so Masque will be the sole occupant of the Marvel’s Madames review space. 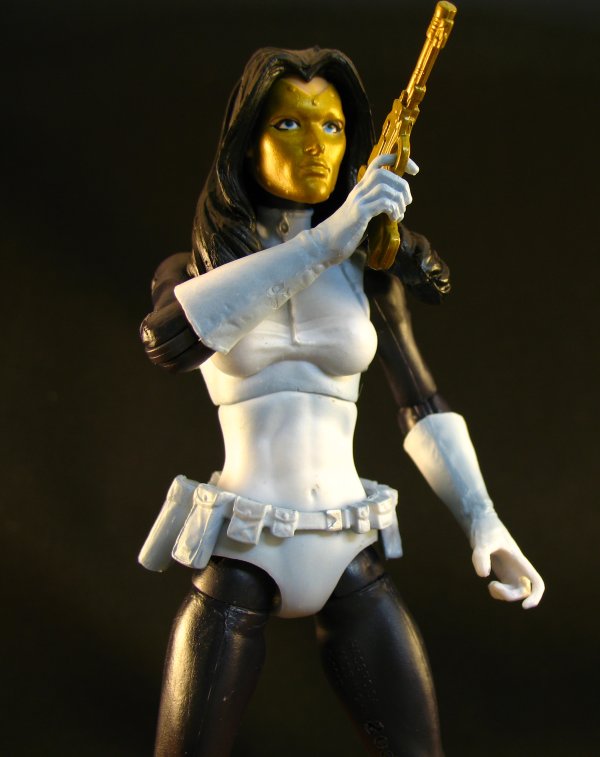 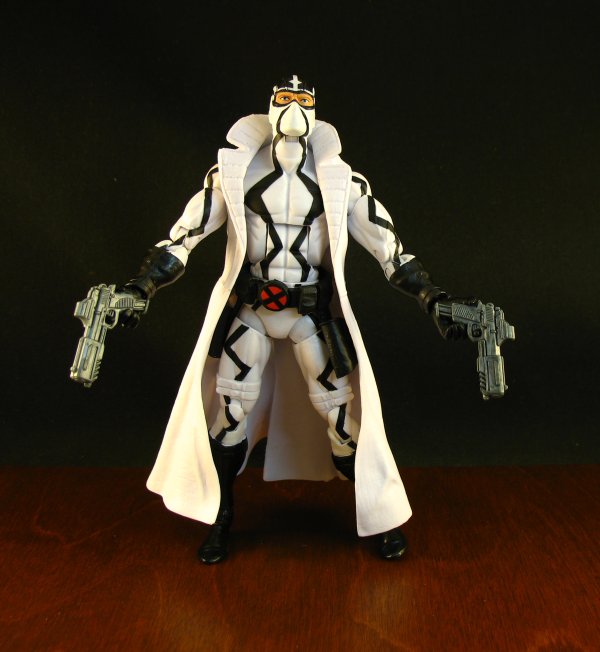 Fantomex showed up in the fan vote, and though he lost, he finally makes it out in yet another strikingly stark black/white figure with no shading to mar the effect. Like Spidey before him, Fantomex is a great figure to look at, with clean paints and crisp lines, and that single bold red X to draw your eye into the center of interest. I’ve been a fan of the character since his intro in the Morrison X-men run, and have also been catching up with his appearances in this costume in the X-Force series. I would have been happy with either version of the costume, and this one suits me just fine. 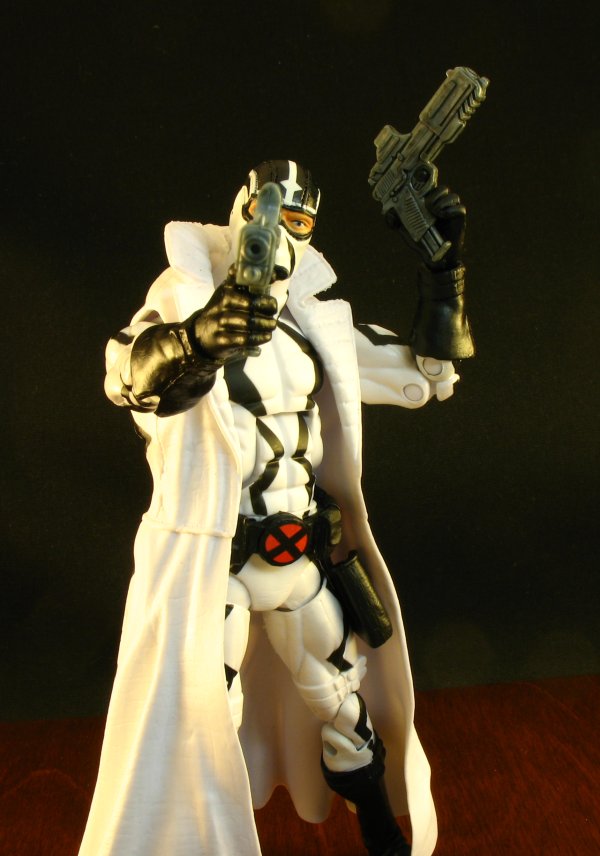 He uses the two pack Wolverine body, the one with the hammer-smashed feet. I’m not sure how anybody fits a full foot in there. It’s a very Liefeldian quality. 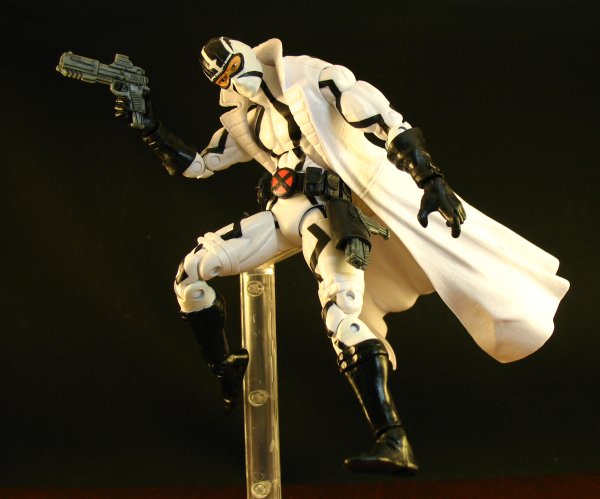 Like Masque, he’s got a bit of an awkward angle to his guns. He does come with a pair, and holsters to match, which is always appreciated, but I do wish they had worked out the angle a little better. It’s not horrible, but he does have to point down a bit. Which he’s got a snooty aristocrat thing going on so maybe that’s how they shoot their guns; with disdain. 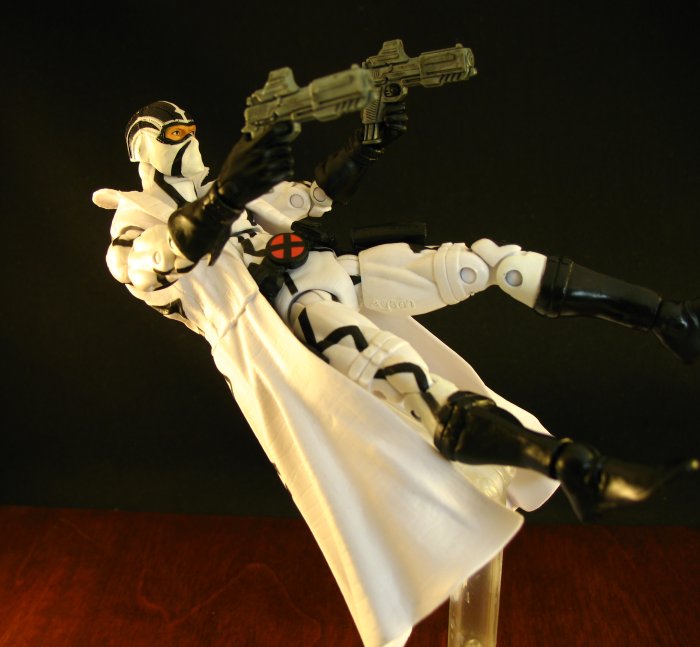 He’s a hugely fun figure to play with though, he can hit a lot of badass poses, and his cape is flexible enough so it doesn’t hinder his movement at all—within reason, of course. Overall a fun figure that proves even an outdated body can still hold a lot of fun packed in its dwindling lifespan. 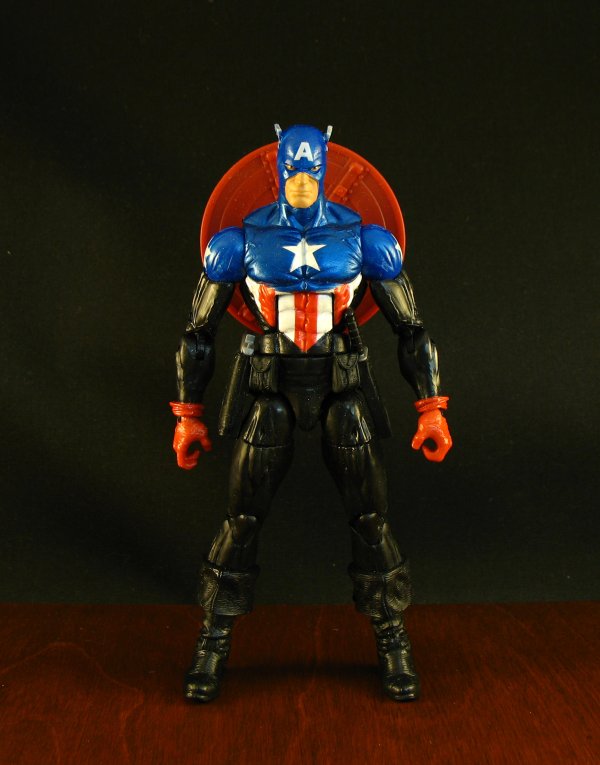 Next up is Bucky in his updated, modern, already outdated, make up your mind Marvel Captain America uniform. If this wave didn’t include Zola, this would be the winner of the wave. This is a stellar figure, a brand new sculpt and a much needed body type, with a shield, a gun, a knife, and a way to store each. I’ve been focusing on play value of toys, and this one has so much its spilling off into the streets and kids are running outside and scooping it up in empty cardboard boxes and bringing it back inside to put under their beds and look at when their parents go to sleep. 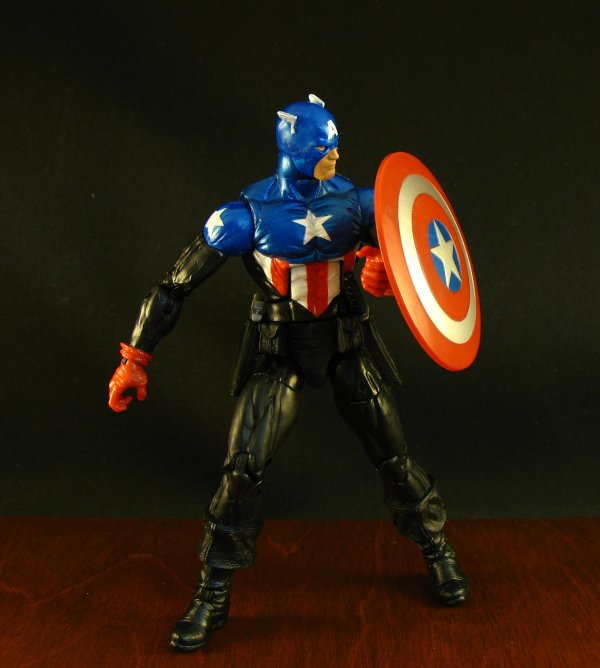 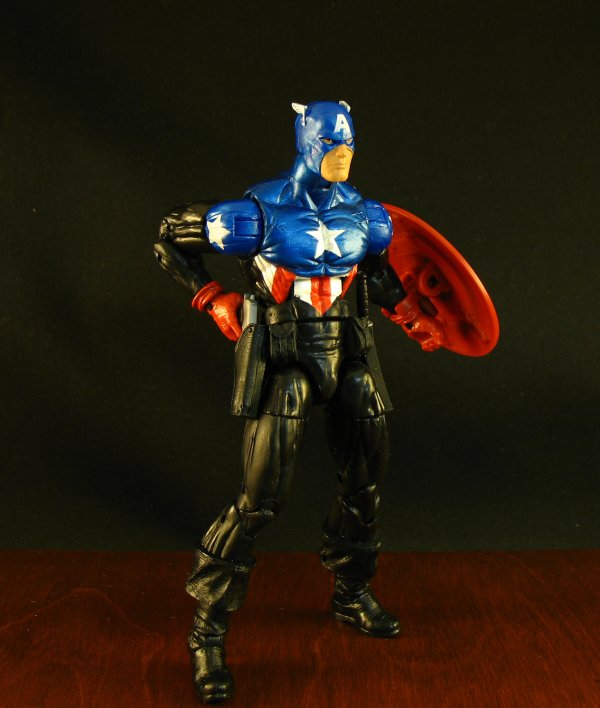 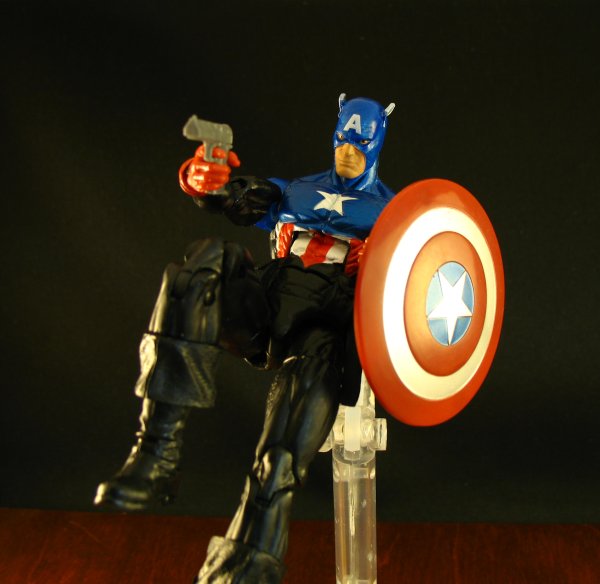 Hasbro is showing no sign of those horribly articulated, stiff Legends of previous years. They may not be nailing it on every level, but the fact that they can churn out a figure like this is proof that they haven’t spent the years sitting on their hands and humming. He poses great, he plays great, I’m sure I could nitpick some crap if I wanted to but I don’t want to. This is where the line should be headed. All the old sculpts and reuse need to be tossed out and pooped on, because from this figure forward, my expectations have been raised. And he’s not even the best figure in the line! That honor goes to: 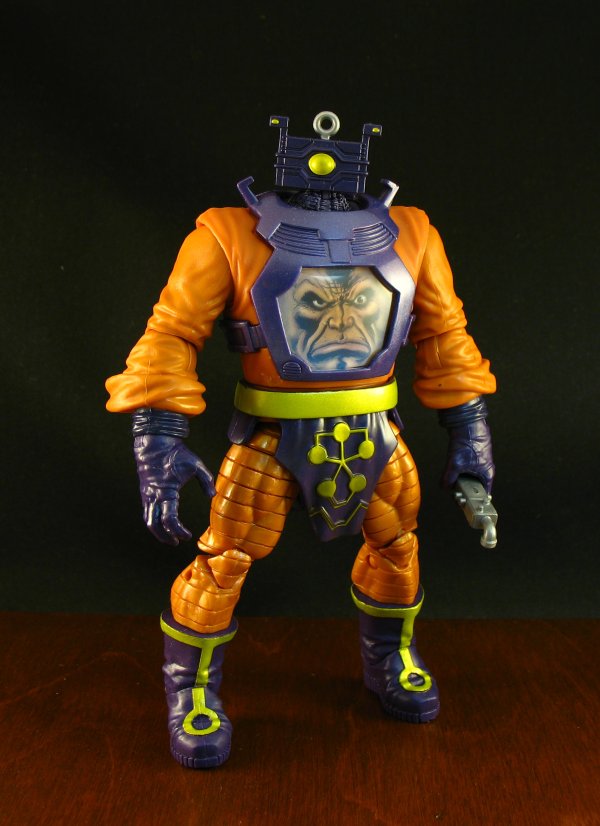 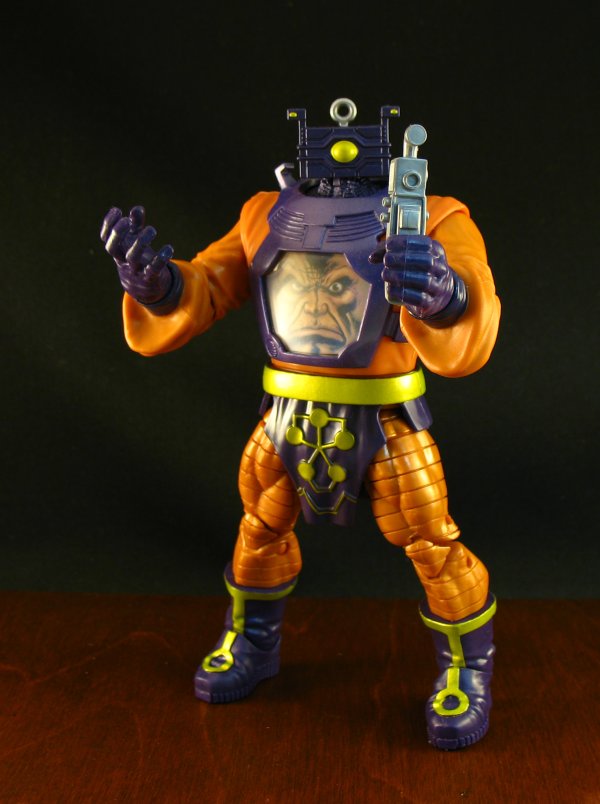 This is it ladies and gentlemen. This is action figure perfection at its apex. Perfect height. PERFECT HEIGHT! Perfect articulation. Perfect execution. Perfect visuals. Not a wasted joint, not a wasted millimeter of plastic, just pure essence-of-face-in-the-gut beauty. There needs to be new words formed just to articulate the superiority of this figure. If you don’t like this figure, then I’m sorry to have to inform you that there’s something just really really wrong with you and there’s not much that can be done to help you. And I’m a doctor, so that’s a professional diagnosis. 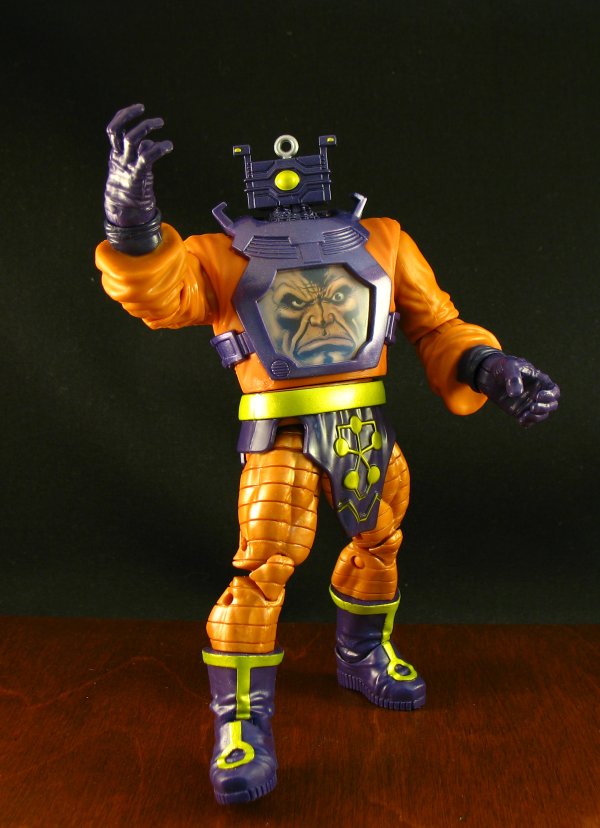 I’m not even going to say another word. I’ll let the pictures say the next few thousand. 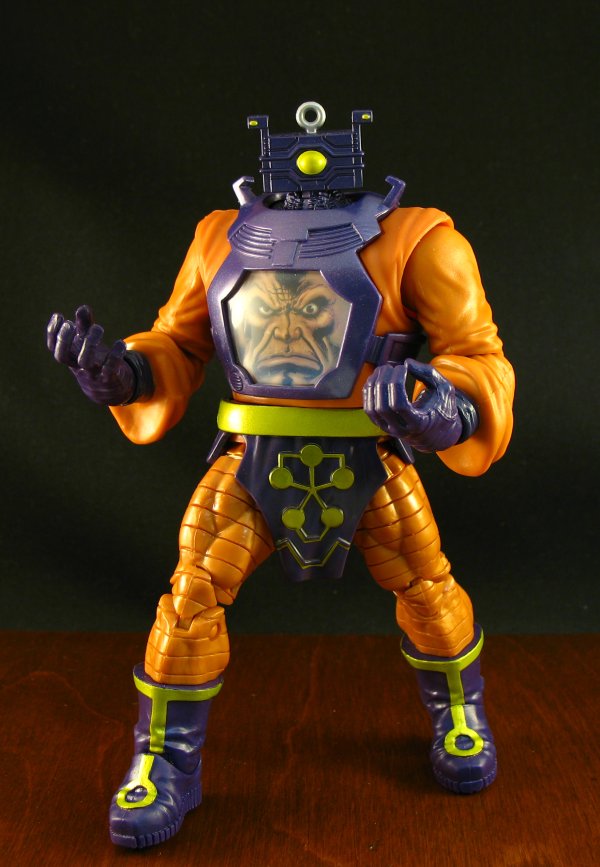 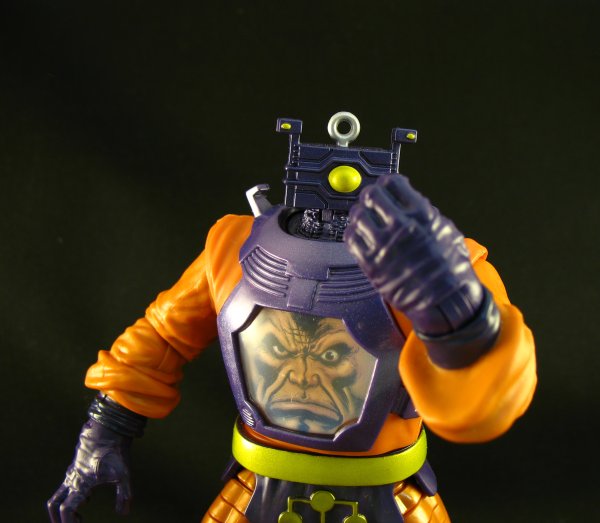 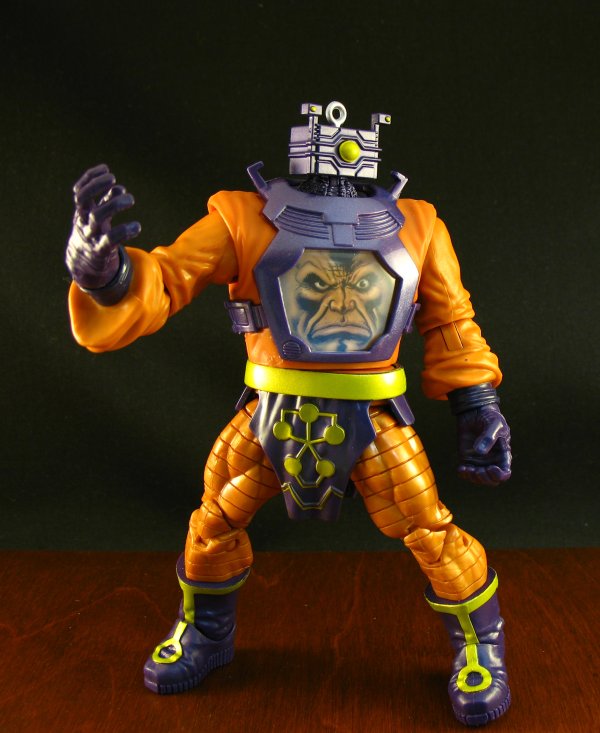 THAT is how action figures are done.